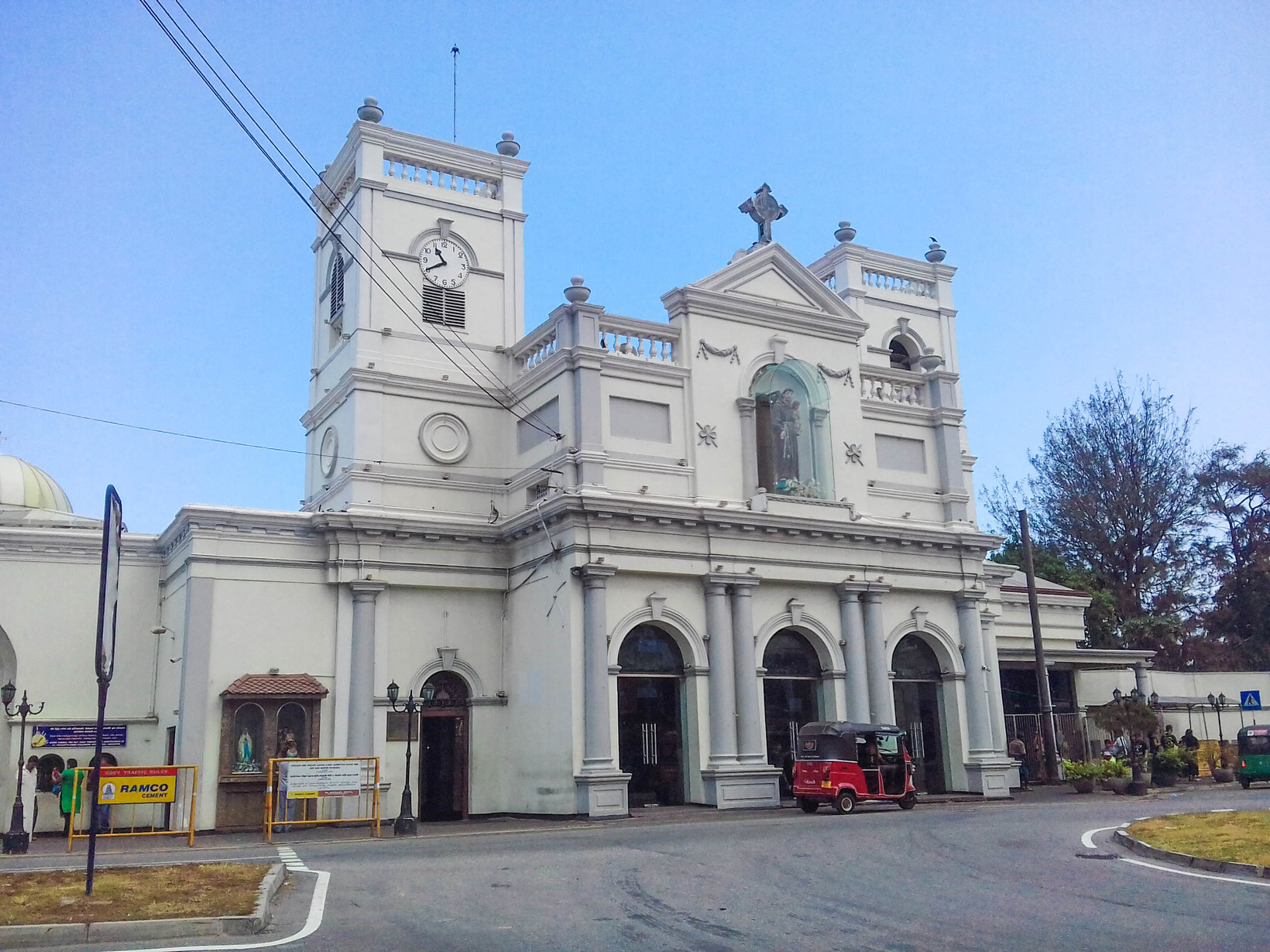 In Sri Lanka, St. Anthony has many devotees and several Churches have been erected in his honour. Perhaps the most popular one that daily attracts people of every cast, creed or race is the one at Kochchikade, in the heart of the city of Colombo.

One has only to visit this church on any Tuesday of the year, to see the thousands from North, South, East & West who come to pray to St. Anthony, to ask his help for some need, to fulfil promises made, to thank him for answering their prayers and show their love and respect.

The history of this church at Kochchikade as handed down by tradition and gleaned from the documents preserved in the Archdiocesan Archives in Colombo is as follows;

In the 18th Century, Catholicism was still a proscribed religion in Sri Lanka and priests could not exercise their ministry in public. The Dutch were persecuting the Catholics but who preferred to be degraded, impoverished and ridiculed rather than giving up their Faith; Shrines such as Madhu, Talawila and Kochchikade are souvenirs of those dark days of the persecution. (S.G. Perera, S J Historical Sketches page 14) A few Orations from Goa, visited the faithful in Ceylon at the risk at their lives. Fr. Jacome Gonsalves the Superior of Orations who is affectionately remembered in Ceylon as the ‘father of Sinhala Catholic Literature, lamented the fact that the Catholics of Colombo had no resident priest. However a zealous priest, Fr. Antonio, disguised as a merchant took up his abode in a house in Maliban Street, Colombo, close to St. Philip Neris Church. (The old Church faced the road) The Dutch discovered his hiding place, but Fr. Antonio, disguised, fled towards Mutwal. He met some fishermen who knew him and his reputation for Sanctity, and volunteered to protect him from the Dutch.

When the pursuers arrived, the fishermen refused to hand over Fr. Antonio until he had granted them the favour they were asking for. Fr. Antonio then returned to his home at Maliban Street, and came to the shore, clad in his priestly garments and with a large wooden Cross in his hand. Planting the Cross at the spot most threatened by the advancing Sea, he prayed to God to manifest His Glory, by working this miracle. On the third day the waves receded and an extensive sand bank was exposed to the view of all.

The Dutch Government appreciated this favour and offered a reward to the people’s benefactor. The humble priest asked permission to live and die near the Cross he had planted. This was granted and the priest built a Chapel with mud in honour of his patron, St. Anthony of Padua. When he died after many years, he was buried there.

The little Chapel which was made of mud was enlarged in 1806. And in 1822 one of the members of the Congregation went to Goa and brought a Statue of St. Anthony and it was solemnly placed on the altar of the small Church. This is the very image that is today held great veneration at St. Anthony’s Church, Kochchikade, and the side altar on which it rests, is the altar of the ancient Church and stands on the very spot Sanctified by miraculous event to which the origin of the same Sanctuary is due.

A tiny piece of the incorrupt tongue of St. Anthony of Padua is enshrined is a special reliquary and placed in one of the glass cases with a statue of the saint, at the entrance to the Church.

Soon after the arrival of the statue of St. Anthony the work of building of a large Church commenced and the Church was completed in 1828. The blessing of the new Church took place on Sunday the 1st June 1834, presided over by the Vicar General Very Rev. Fr. Caetano Antonio. It would appear that people of all creeds, government and military authorities too included, lent their support towards the erection of this Church which continues to be a centre of deep devotion to the Wonder-Worker. With the devotees of the Saint increasing, this Church too became congested. In 1938 plans were made to improve and enlarge the structure. A Chorister’s gallery, large wings on side, the Mission house and meeting room behind the main altar were added. On the 16th February 1940 the Most Rev. Dr. J.M. Masson O.M.I. the Archbishop of Colombo, blessed the new Church. In his Lenten pastoral of that year he wrote ‘The Venerable building hallowed by over a century of Catholic piety could no longer serve the growing needs of the present day. It called for replacement; a new and more spacious structure has now taken its place. It is indeed a monument of love and devotion to St. Anthony raised by all, rich and poor, but mostly latter, in Colombo, as well as in the whole of Ceylon. May Anthony protect this City and this Island and all his devout is and lovers therein! 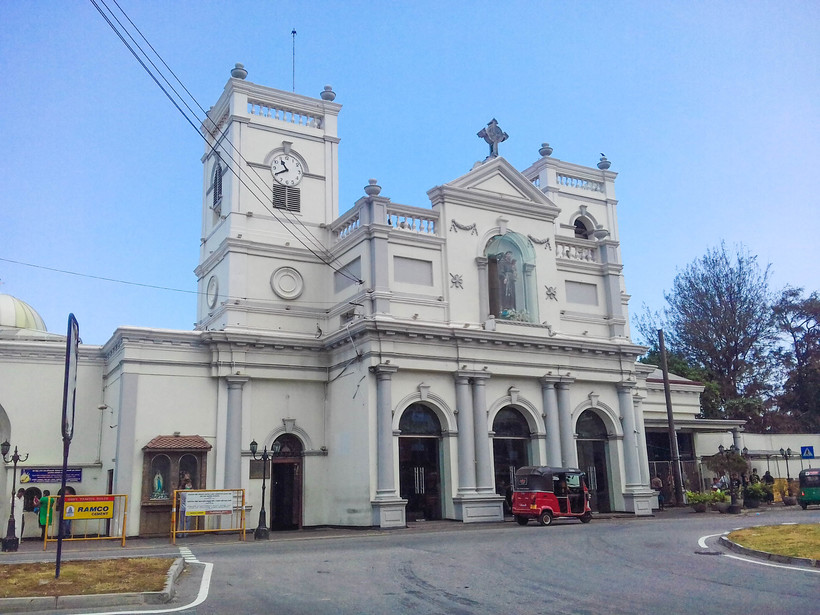 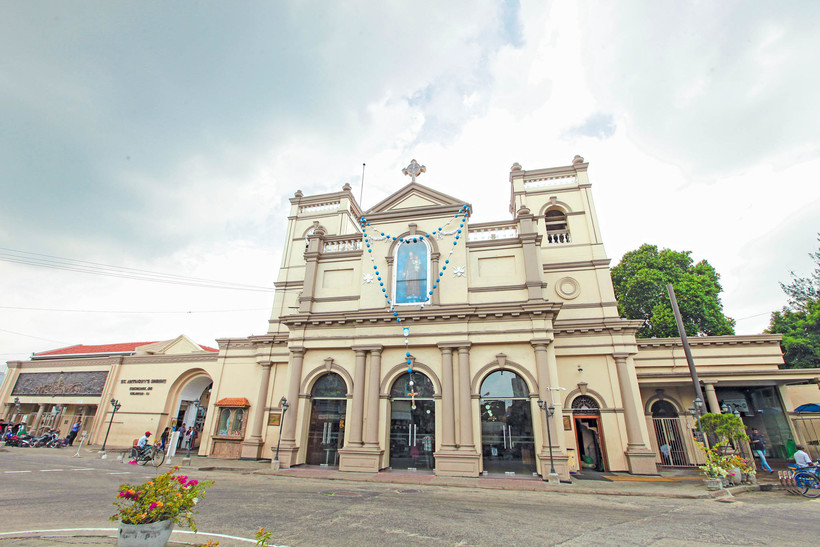 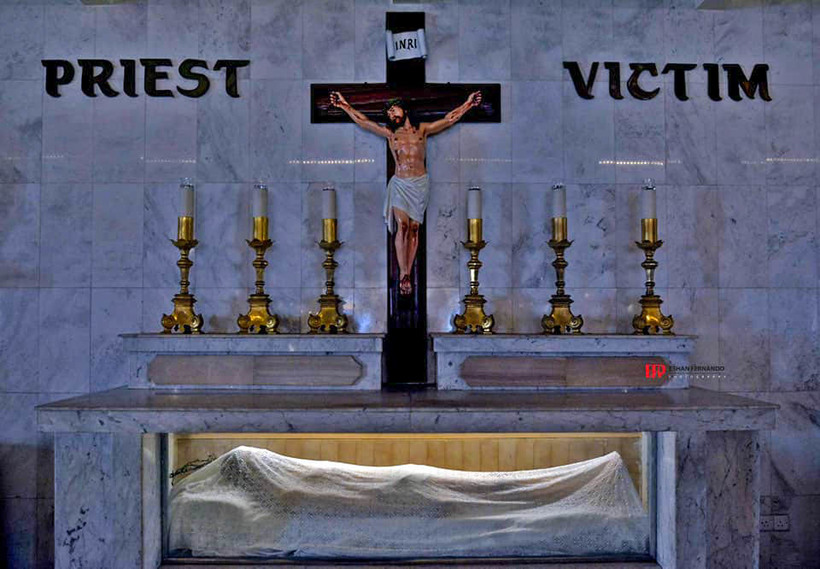 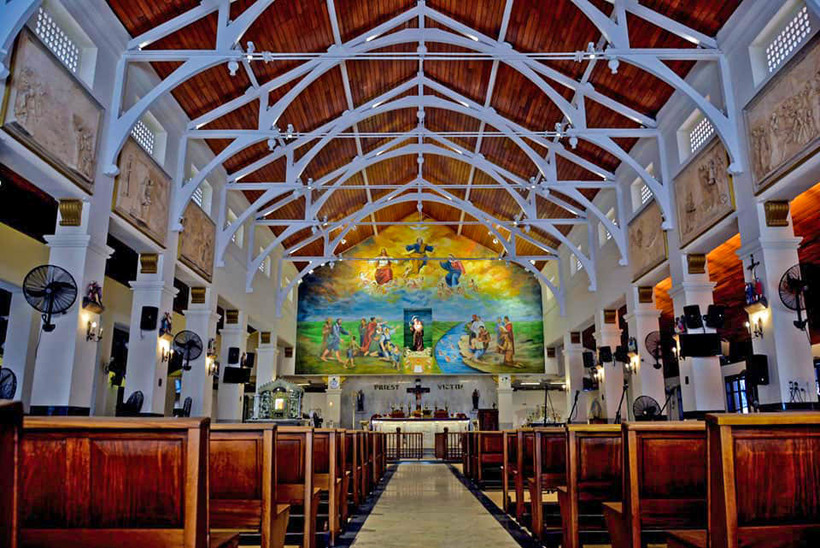 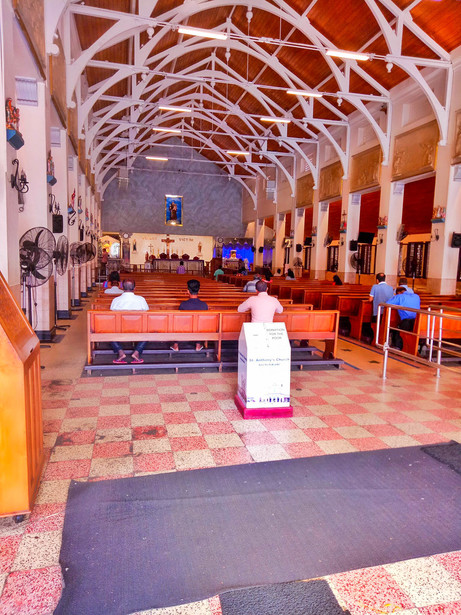 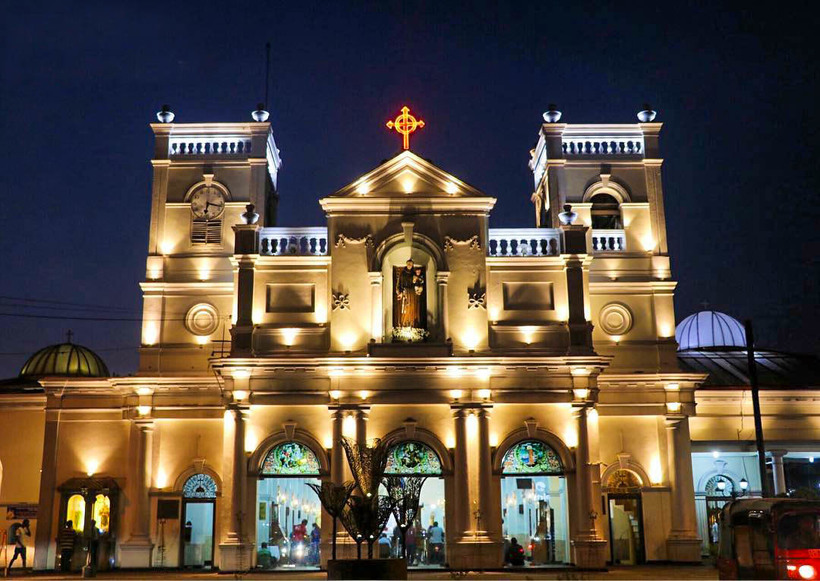