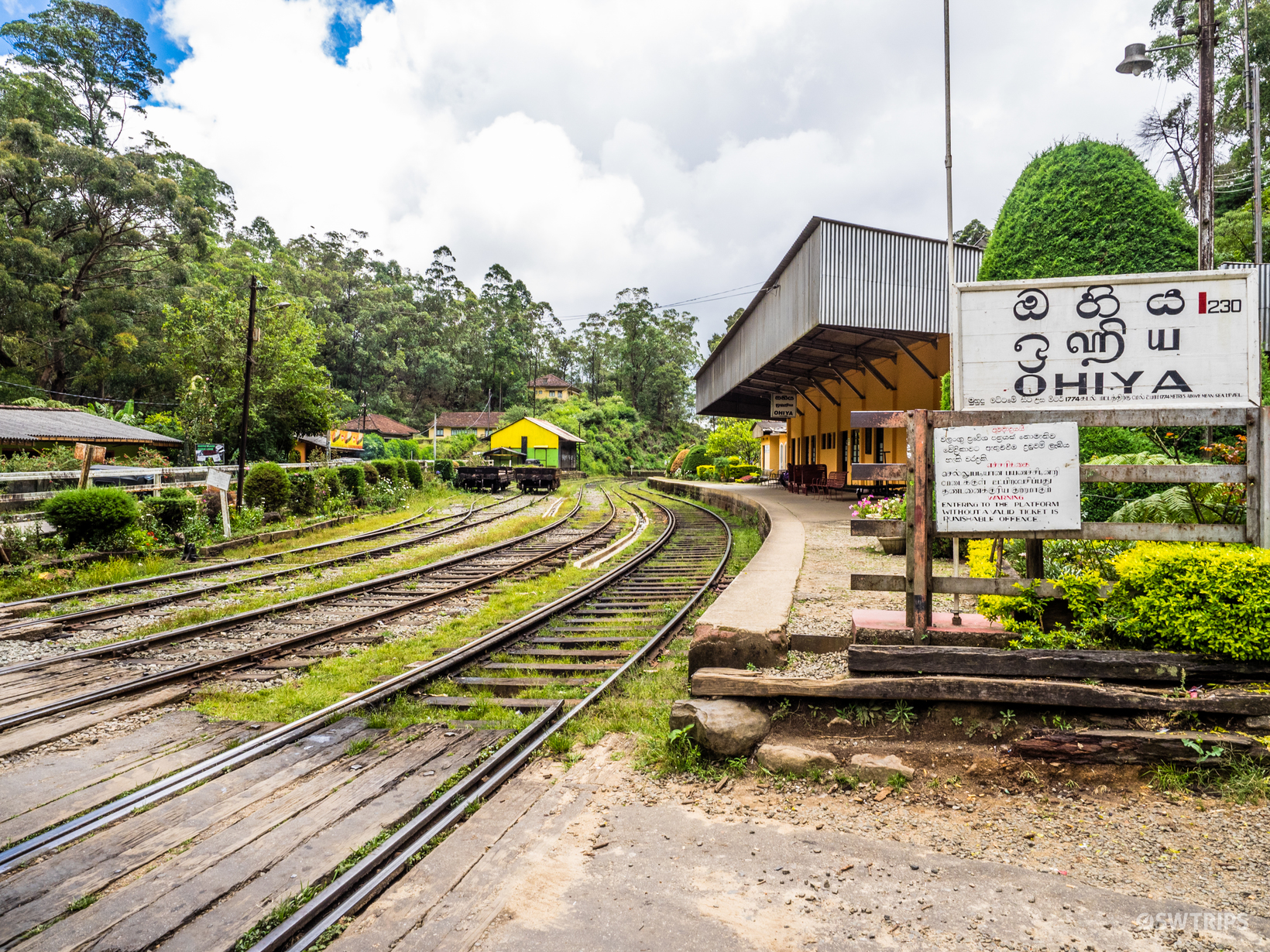 Things to do from Ohiya

LocationOhiya is located 190km away from Colombo in the Central province of Sri Lanka.

Reaching OhiyaOhiya can be reached by main motor road from Colombo as well as by the highland railway line from Colombo.

Ohiya villageOhiya is a highland village of spectacular scenery.

Excursions from Ohiya
Ohiya Cyprus Mountain (100m)
Ohiya bridge (3km)
The Devil's staircase located beyond Udaweriya Estate about 8 km away from the station.
Hill Safari close to Walhaputhanna and Ohiya, is a mini version of the "Worlds End" close to Walhaputhanna and Ohiya.
Bamabarakanda Falls via Udaweriya Estate (5km)
Horton Plains (8km)
World's End (15km)
Rahangala Mountain (10km) located close to Boralanda Town
Trekking along the Railway track from Ohiya to next railway station of Idalgashinna Railway station: such are the cluster of hills, 13 tunnels are cut through the hills.