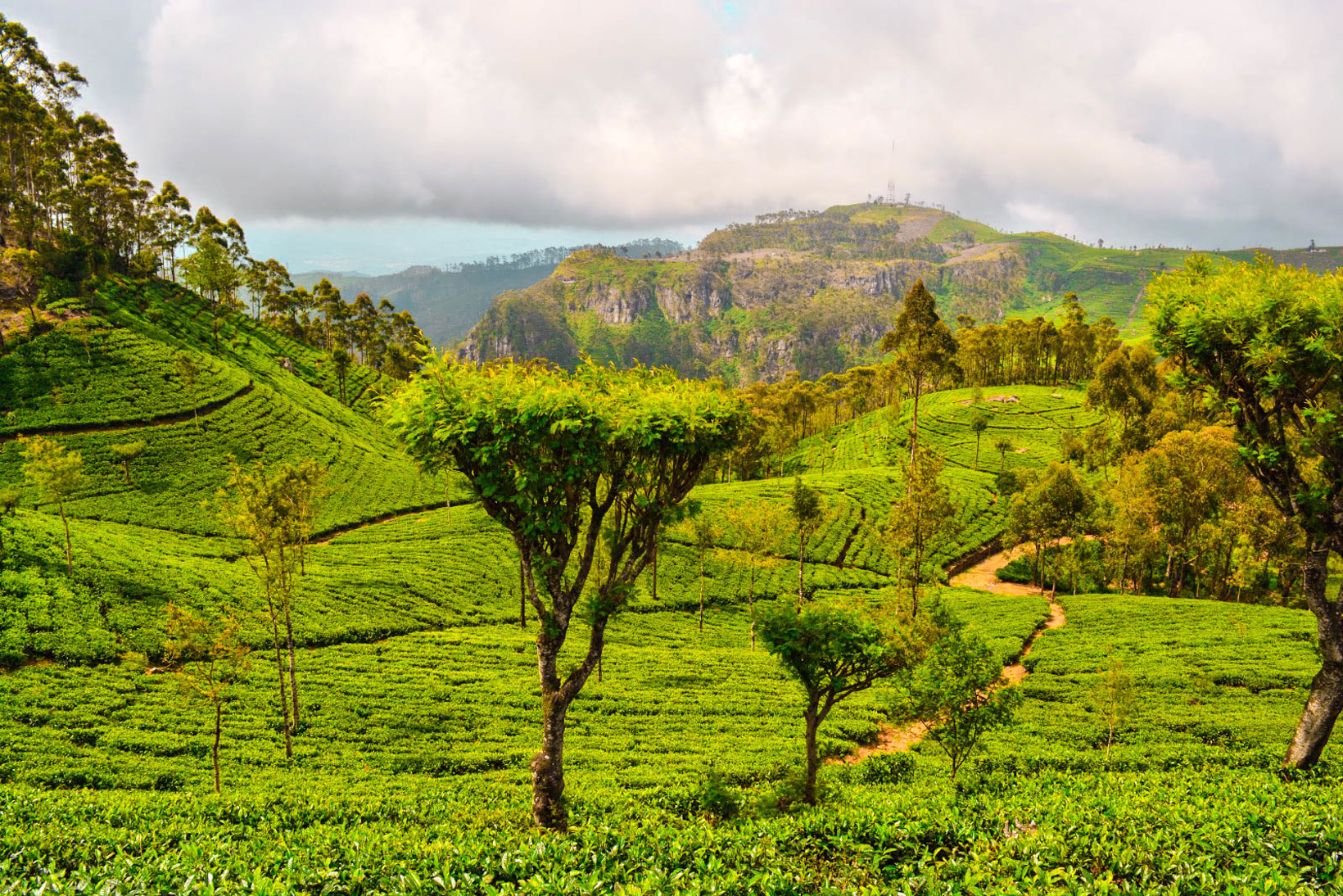 Things to do from Haputale

Location
Haputale is located 179 km away from Colombo in the Central highlands of Sri Lanka.

Reaching Haputale
Haputale can be reached by main motor roads from Colombo as well as by Highland railway line begins in Colombo.

Haputale: a regional transportation hub
Haputale's railway station and bus depot are right in the center of town providing convenient transportation options to visit Badulla, Bandarawela and Ella in the central highlands; Belihuloya and Ratnapura to the east; Wellawaya and Tissamaharama to the south.

Haputale Town
Haputale is a very pleasant little town of salubrious climate that nestles on the southern edge of the Central Highlands of Sri Lanka. Colombo- Badulla highland railway line hugs one side of the ridge. To the north are mountain peaks of Ohiya and Idalgashinna; to the south is Great Plains of Southern province.

Excursions from Haputale
Haputale is a fine base for exploration of the area surrounding it: hills and valleys; tea estates and factories; Horton Plains National Park. "Lipton's seat", a vantage location in the hills, Tea factory at Dambatenne and Tudor style Adisham bungalow built on the lines of Leeds Castle in Kent are the highlights at Haputale.