Things to do in Badulla 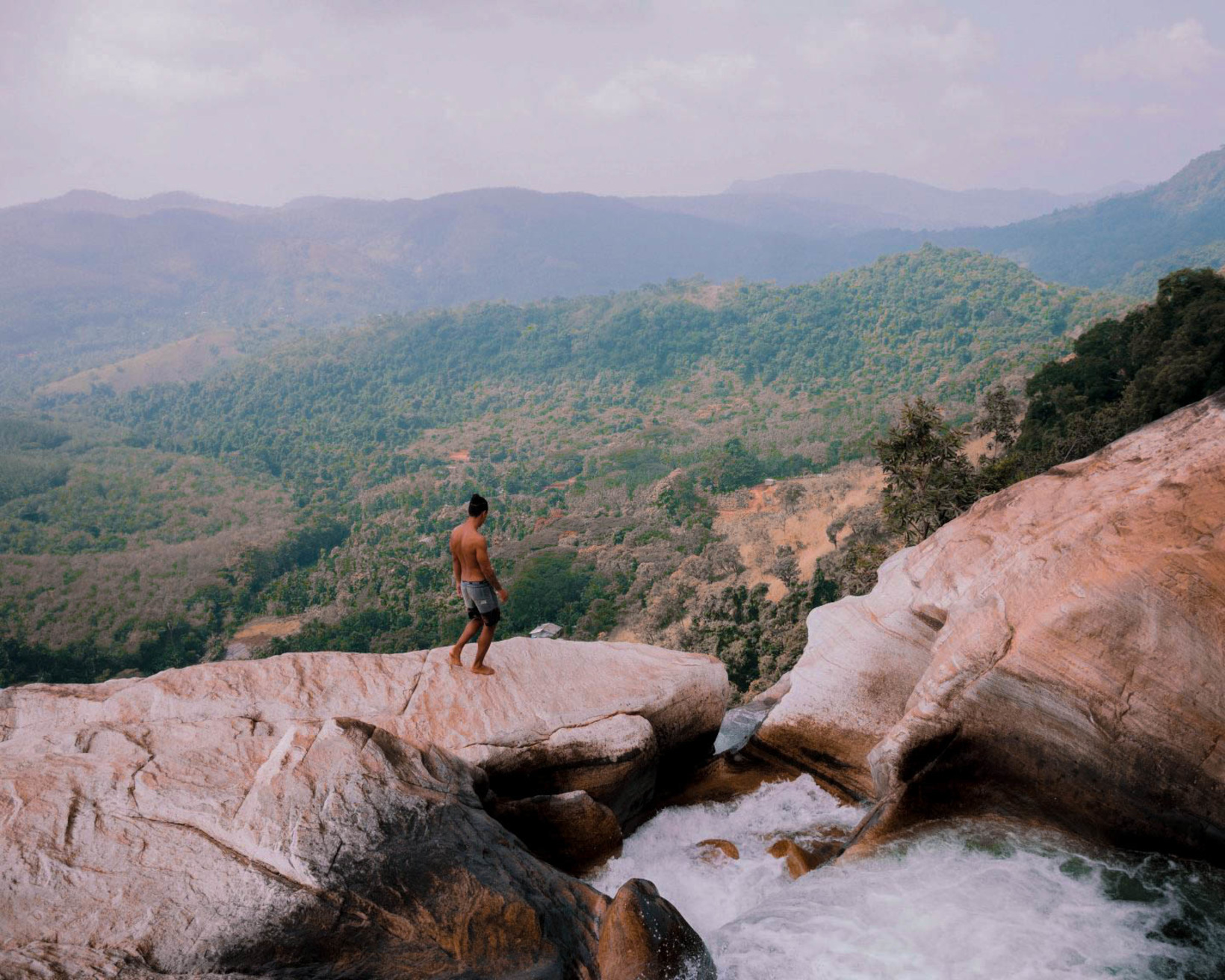 Things to do in Badulla

Ground or air transfers from Badulla city to different airports or cities.

Badulla is a city in Badulla district of Uva Province of srilanka.