The airport is designed to facilitate for over 800 foreign passengers at peak hours and several local passengers per every 1000 km² inside the buildings. It will be made to support air-sea cargo transshipment in conjunction with the nearby Hambantota Port, which is about 15 miles away, and would act as an alternative to the Bandaranaike International Airport (BIA) from the date of its completion in 2011. The Chinese government is providing financial assistance for the project.
The airport is being constructed by the China Harbour Engineering Company. Upon completion, the airport will be operated by Airport and Aviation Services (Sri Lanka) Ltd. The runway, apron and taxiways were fully constructed by the end of February 2012. Inaugural test flight landed in the airport at 12.38 p.m. on 16 October 2012.
The first plane was a Hawker Beechcraft B200 registered as AP-CAB in Pakistan. It was an instrument testing aircraft fitted with ATC testing equipments. The test flights continued for 8 days for testing the ILS and other flight controls fixed in the new airport. The second plane to land at Mattala was a Sri Lankan Airlines Airbus A330-200, landed on 29th January 2013

Cargo Services: Sri Lanka’s strategic geographical location as a gateway between the east and west is attracting a significant increase in cargo throughput. Some of the significant achievements are: Cargo operations in 2010 increased 21% over the previous year (second-highest growth ever recorded! at BIA) Export cargo increased by 19% Import cargo rose by 25% An increase in capacity, flight frequencies and cargo flights A ‘green channel’ introduced for live animals and perishables, cold room facilities and sophisticated screening facilities, attracting freight forwarders.
Rajapaksa International Airport (RIA) 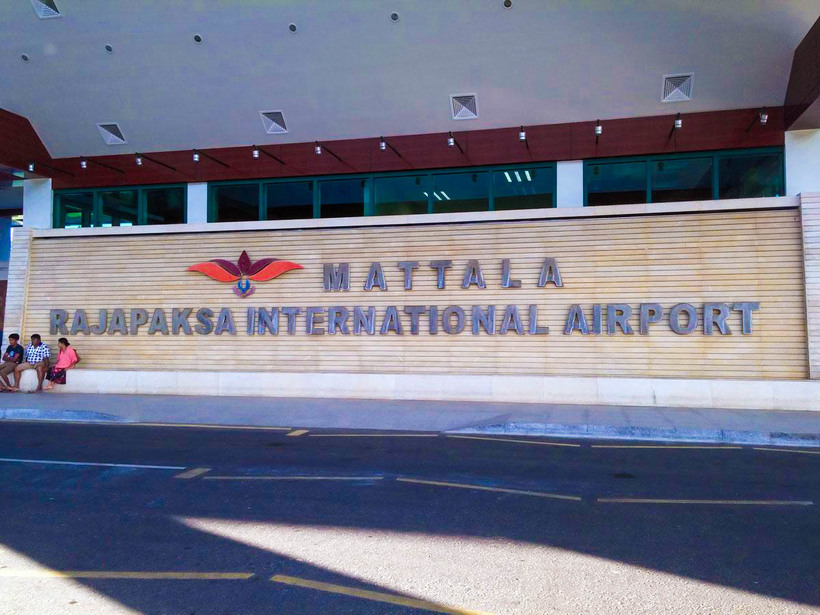 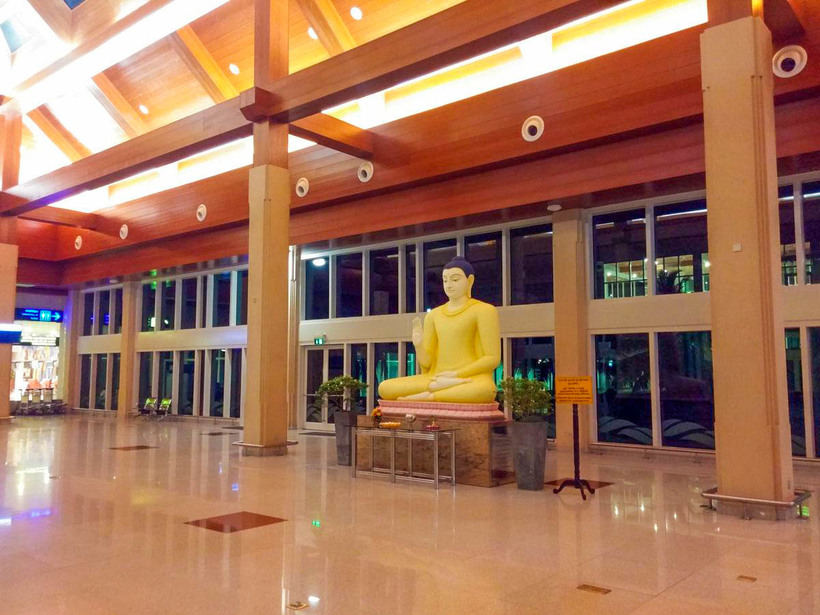 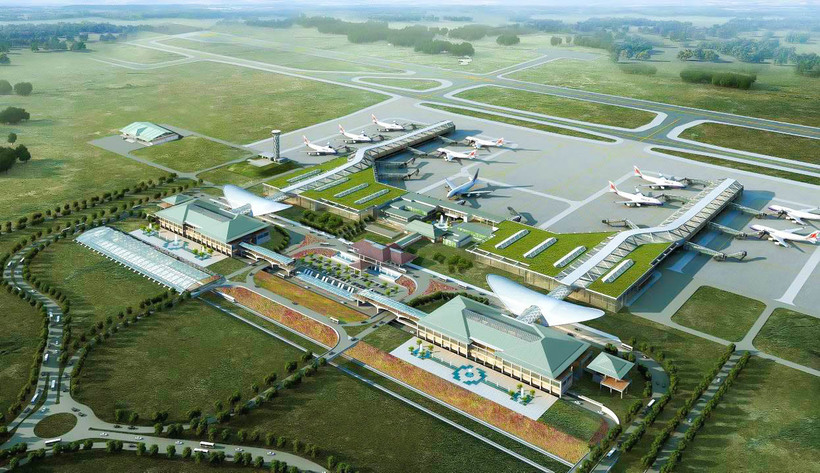 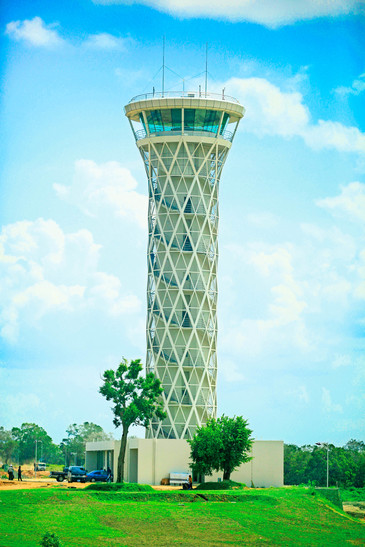 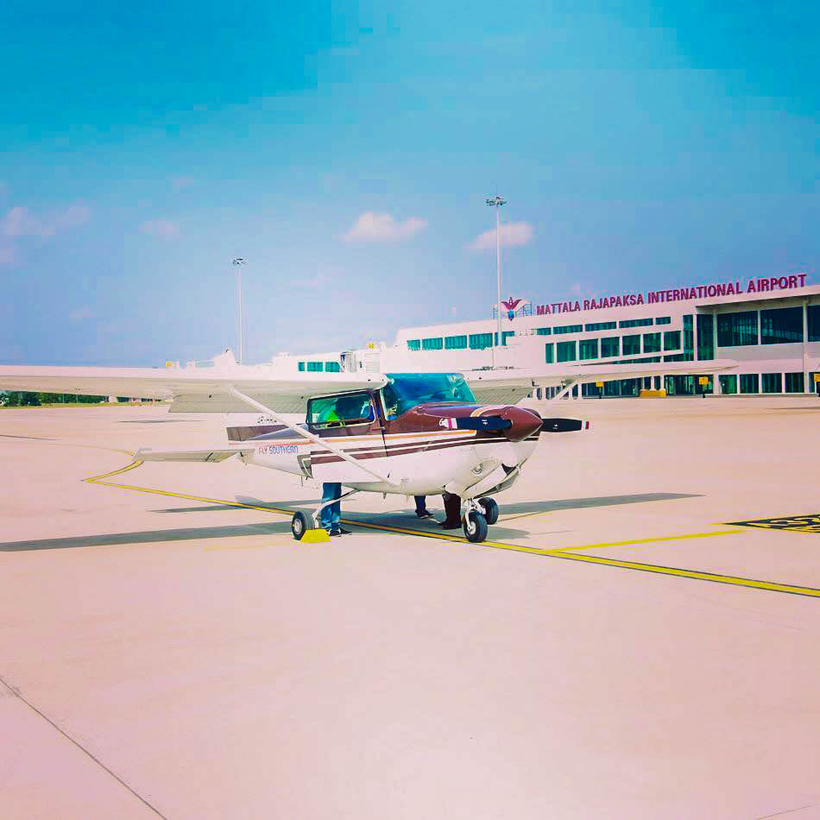 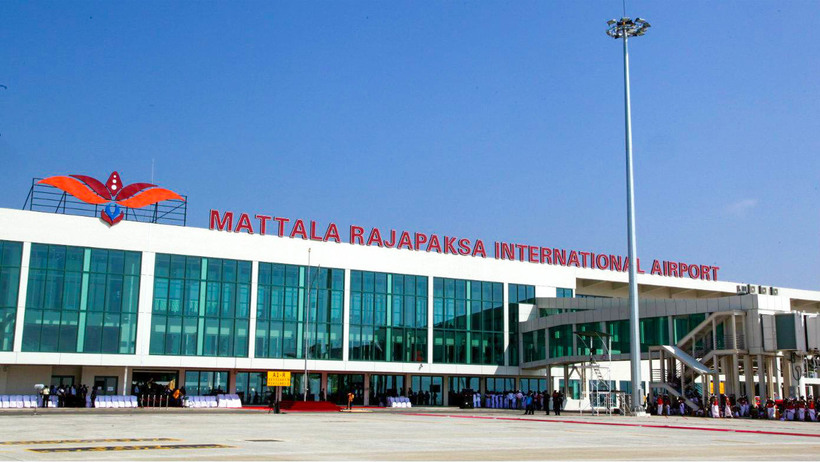