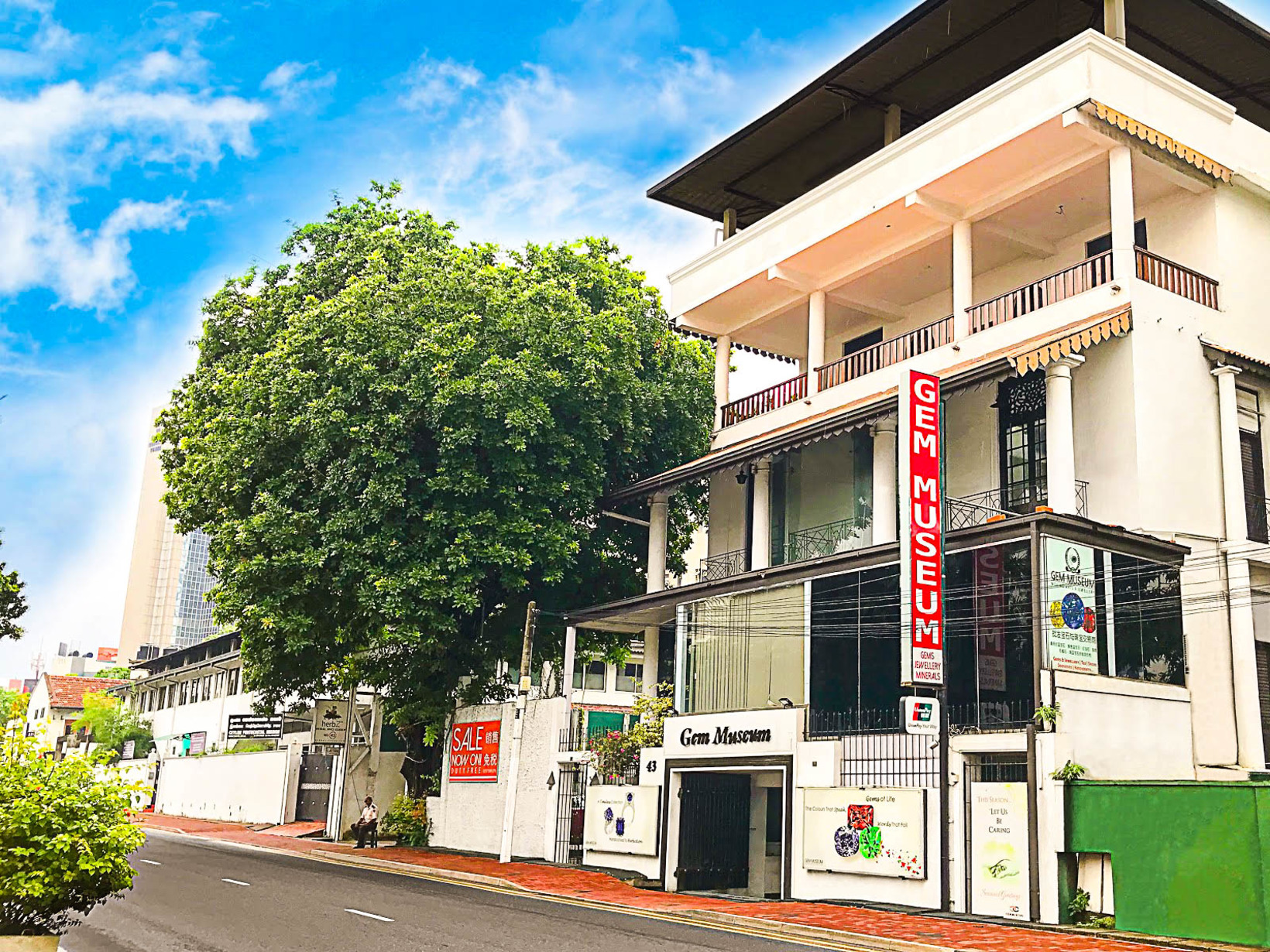 The Gem Museum was the brainchild of the young enterprising jewel merchant Mohamed Mahmood, who hailed from the souther coastal city of Galle in the 1920s. The region has been a well known location for those in the jewel mining and jewel export businesses for several centuries. Many families have been involved in this trade for several decades or even centuries making it a very streamlined process.

As such, even in the 1920s, there was no place for a young upstart to enter the business. Or so it should have been. Yet Mohammed was different. Finding a single precious stone from random hillside was all it took for him to realize the huge growth potential of the trade. He realized that he could build up a lasting empire from it.

Mohamed Mahmood passionately put forward all his life’s efforts to build up his own jewelry business. He competitively traded gemstones with ships and foreigners who visited Galle due to its importance as a major port and location of great history. He crafted delicate and beautiful works of art made of gold and silver studded with precious stones, with a value that was sky high. He even used one of the most popular products of Sri Lanka – spices – to increase his business, as he created expensive gem-studded boxes for the spices and increased their base value.

His dedication was not in vain, and the one trading business that Mohamed created steadily grew into a flourishing organization with several tens of employees. Soon their growth extended to the capital of Colombo, and they started sending some of their best pieces jewelry for sale there. The descendants of Mohamed also were good businessmen and put their efforts into the trade. Four generations passed by after the youth, Mohamed Mahmood, first entered the gemstone and jewelry business.

With the time the large Gem Museum Store was opened up and became one of the reliable and famous jewelry stores in Colombo. Business boomed and customers were pleased. Today it continues its longstanding tradition of producing refined pieces of jewelry studded with precious stones, and selling finely cut gemstones for those with experienced eyes. Their influence extends to parts of the Middle East and Europe, gaining them international recognition from partners, clients and well known jewel collectors. They continue to grow and have a great future to look forward to.

Attractions at the Gem Museum

The Gem Museum deals with contemporary pieces of jewelry made with state-of-art craftsmanship. It also has a number of high quality gemstones displayed as a showpiece reminding of the types of gemstones mined in Sri Lanka and the Gem Museum’s long history in the jewel trade. Their jewel collection for purchase include raw gemstones, cut gemstones, and gemstudded gold, platinum and white gold jewelry. The pieces are made by in-house goldsmiths and the stones are sourced from the Gem Museum’s own mines with great care. The jewels all come with a certificate of authenticity when purchasing.

In addition customers are also treated with a chance to purchase a number of other specialty products of Sri Lanka; such as high quality tea and spices, traditional Sri Lankan artwork, beautifully sculpted bronze figurines, etc. Hence, a visit to the Gem Museum, with all its new and shiny treasures to discover, brings forth a delightful experience akin to that of going to a hidden curio shop with all kinds of fantastic objects.

y red carpet event. However it does have several showpieces of the various kinds of precious and semi-precious jewels found in Sri Lanka, encased in beautiful glass boxes.

SKU: LK81010800 Colombo City by World War Jeep from Colombo Port Get this rare opportunity to see the most important landmarks in Colombo while riding vintage...
Book now
【LK94000884: The Gem Museum. Text by Lakpura™. Images by Google, copyright(s) reserved by original authors.】