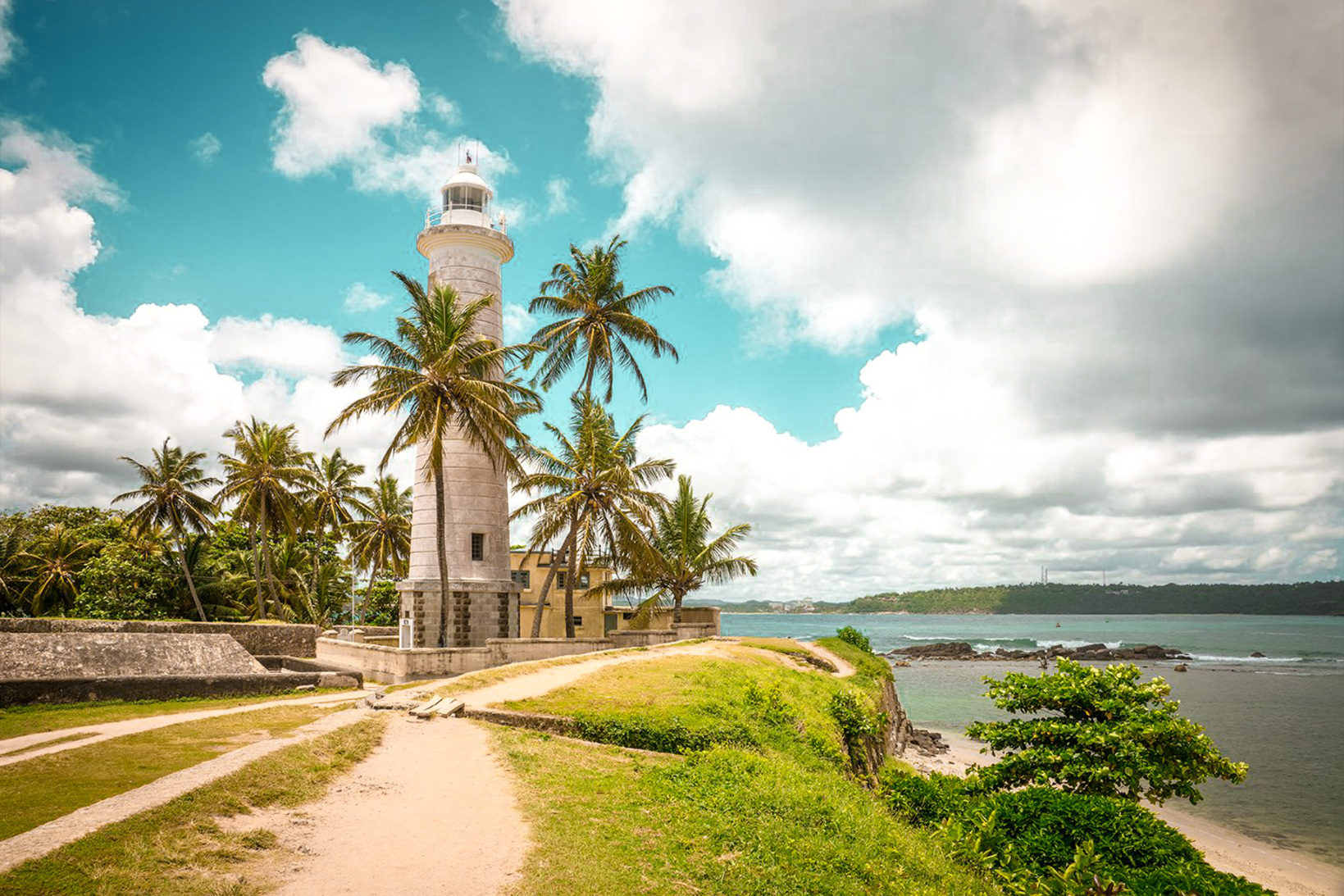 Things to do from Galle

Galle seaport city is located 116 km south of Colombo in the Southern province of Sri Lanka.

Reaching LocationGalle can be reached by Colombo-Galle-Matara (A2) main road as well as by southern railway line running from Colombo to Matara via Galle.

Galle's main bus terminus serves well to commuters travelling to the North and further South. However reaching Central Highlands from Galle is still a tiresome process with departures being restricted to just a single service a day in the morning.

Galle harbor is a splendid natural harbor. The harbor has been in use since the pre-Christian era, gained importance in the 12th century, became the main seaport of the island by 14th century and remained so till the construction of artificial harbor in Colombo in the year 1873.

The seaport of Galle, is home to the World Heritage site of 36-hectar VOC Galle Dutch Fort build by the Portuguese in 1589, fortified by the Dutch in 1663 and used by the British. Most of the well preserved colonial buildings of Fort still remain functional: a maze of narrow streets lead to bastions, public buildings, churches and the lighthouse.

The ramparts that provide ideal viewpoints to enjoy the breathtaking ocean sunsets are popular for evening strolls.

Below the ramparts is the well set Galle International cricket Stadium.

In January 2009, The Sri Lanka Ports Authority commenced construction work on a yacht marina in an effort to promote Galle as a tourism seaport. The yacht marina is set to avail repair and recreation facilities for the foreign yachts and pleasure boats.

Well renovated and exquisitely refurbished colonial bungalows, beach villas, newly built boutique hotels and characterful guest houses, some of those are eco-oriented, provide a range of comfortable accommodation options along the Galle coast and inland to enjoy at the fine beaches to the north of Galle and south of Galle: Unawatuna, Thalpe, Koggala, Habaraduwa and Ahangama.