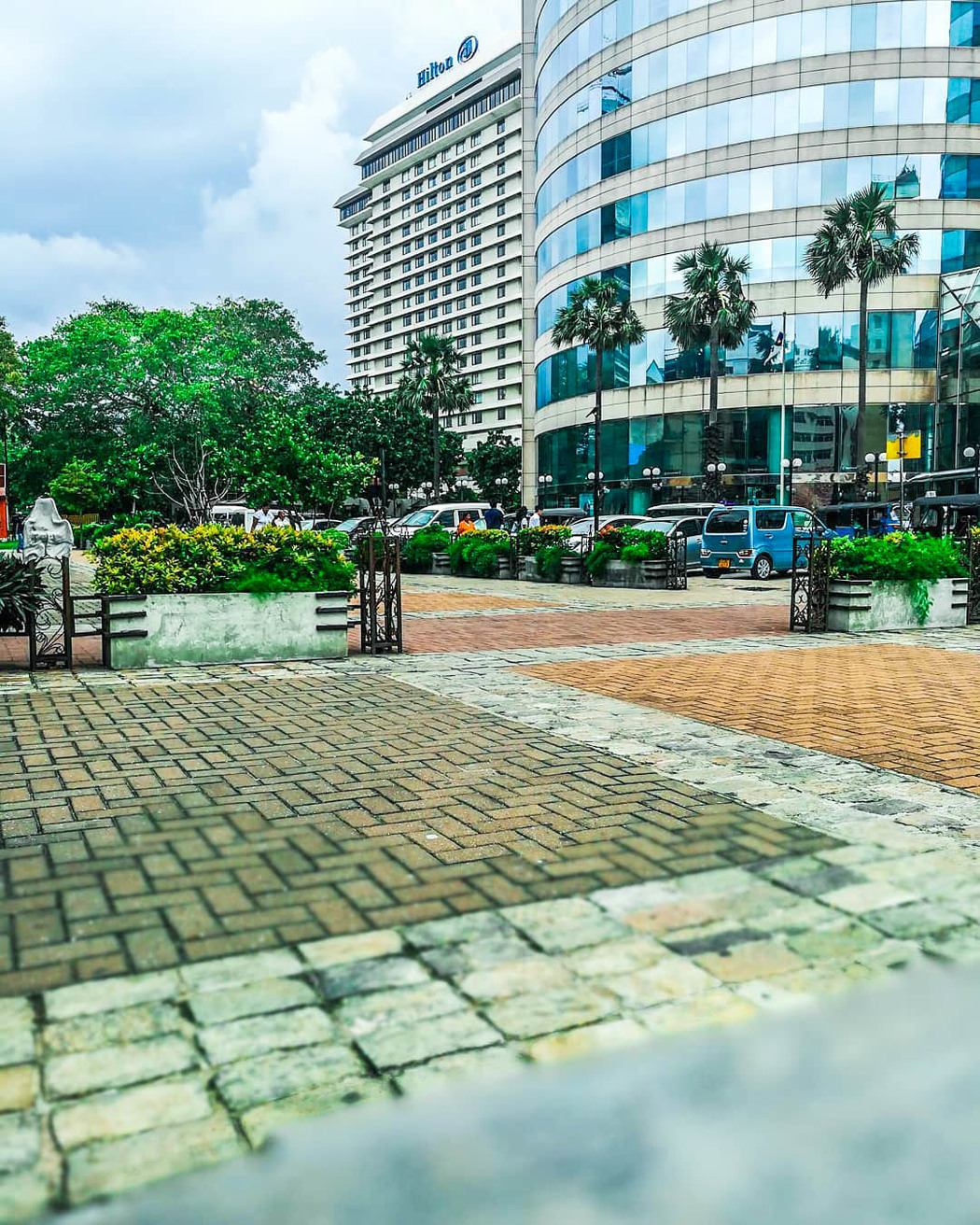 The Word Trade Center of Colombo, located in the heart of the city, is a centre-point of trade and business. As one of the most exclusive business addresses in Sri Lanka, this 152m tall commercial landmark has two 39 story towers connected by the 4 story retail block that they stand over, bringing the total floor count to 43. With over 750,000 square feet of prime office and retail space, state-of-the-art facilities, superb dining, convenient shopping, and spectacular vistas in a "One Stop Shop" concept; the twin structure holds over 120 local, international and multinational brand names that makes it one of the most important buildings in Colombo.

What is a WTC?

A World Trade Center is a recognizable symbol of locally focused economic strength in world commerce. A World Trade Center (WTC) brings together private and public agencies involved in international trade, provides essential trade services and stimulates the economy of the region it serves. All the services associated with global commerce are conveniently brought together under one roof. Businesses are afforded prime and continuous access and exposure to all the services, organizations and individuals essential for success in world trade simply by having a WTC address. A World Trade Center in any city is a business and shopping center, complementing and supporting the existing services of private and government agencies. – AN EXCERPT FROM http://www.wtc.lk/what_is_a_wtc.html.

The WTCA is a not-for-profit and non-political association dedicated to the promotion and facilitation of world trade. It has members in over 300 cities and 90 countries providing a powerful network with an array of information and services. The network is extended by more than 75,000 companies who are affiliated to WTCA members around the world. The Association offers innovative services to the international business sector, while also establishing and successfully operating various World Trade Centers around the world. Most well known amongst their members is the famous World Trade Center of US which was attacked by the suicide bombing in 2011.

Overseas Realty (Ceylon) PLC (ORCL) had its own strong roots as a BOI flagship company that was incorporated in Sri Lanka in 1980 in order to do property investments, property development, trading and management. As an organization with 93% of its share capital held by the Singapore real estate giant, Shing Kwan Group, ORCL makes full use of the Group’s expertise in property development, architecture and engineering, project management, marketing, leasing and facilities management.

When these these major organizations got together for a session of brainstorming, there were fireworks, and the concept for building a World Trade Centre in Colombo was born. Over the next three years, ORCL put it’s heart and soul into creating a skyscraper in one of the most elite business locations in Colombo. The structure was completed in 1996 to the exacting standards of ORCL, with an architecture of twin towers and nearly 40 floors in each tower. It was a thing unheard of by the locals in a time when there was little to no internet, and six story buildings were considered ‘very tall’. The ultramodern glass and concrete building dazzled and intimidated them. The opening was highly anticipated.

The World Trade Center Colombo was opened on 12 October 1997 by the Sri Lankan President at the time Mrs Chandrika Bandaranaike Kumaratunga. In the following years, with the then ongoing civil war, Colombo too became embroiled. As one of the most important economic structures of the country WTCC was attacked twice. However, the attacks caused little to no damage due to the Cellate high-strength precast panels that were used in the construction of the building.

Today in this modern era, the World Trade Centre, Colombo remains one of the most exclusive business and office spaces in the country. The building is owned and managed by Overseas Realty (Ceylon) PLC, while the WTC itself is operated by the World Trade Centers Association.

With its prime location in the heart of the city in the Central Business District (CBD), the WTCC offers easy access to all main banks, major five star hotels, government offices, shops and the headquarters of some of the largest businesses. The WTC is easily accessible from the Bank of Ceylon Mawatha, via the Colombo Hilton link bridge or the Bank of Ceylon walkway.

Tenants of the building are given a full range of world class corporate amenities ranging from extensive spaces and generous conveniences, to luxury materials and finishes to state-of-the-art connectivity and dependable power systems. The World Trade Center, Colombo gets its power from two different grids and three separate substations. The different power sources ensure that at least 70% of total power will always be available, should any one source fail. In case of a very unlikely total power failure in Colombo, the WTC is equipped with standby generators to maintain essential services such as lifts, lighting and fire systems.

Among the features offered by the structure are smart infrastructure that controls and monitors all building functions; raised flooring to accommodate present and future cabling needs; complete IT connectivity; in-house telecommunications exchange; standby power supply and a computerised car park management system, a 550 vehicle capacity car park and two satellite car parks, security, janitorial services, a shopping arcade, office support and dining facilities, panoramic views of the city and so much more.

With all the facilities included, the WTCC is said to offer affordable and competitive terms to its tenants, making its spaces highly vied for. As a landmark, the World Trade Center Colombo has much to offer to its visitors, and despite the many new tall structures coming up continues to awe with its solid long standing architecture. 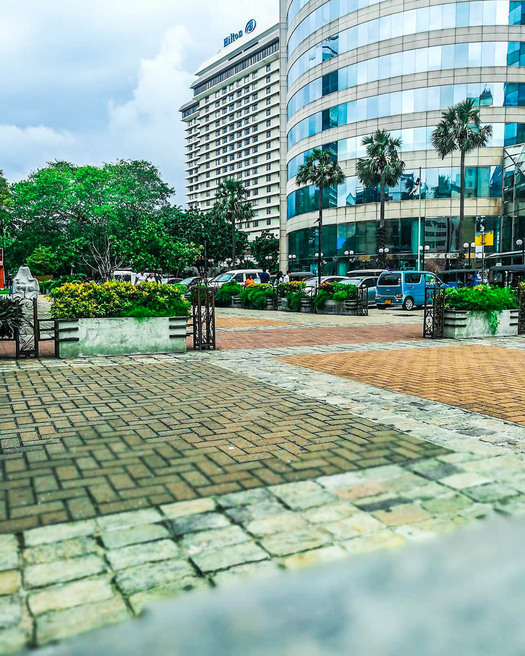 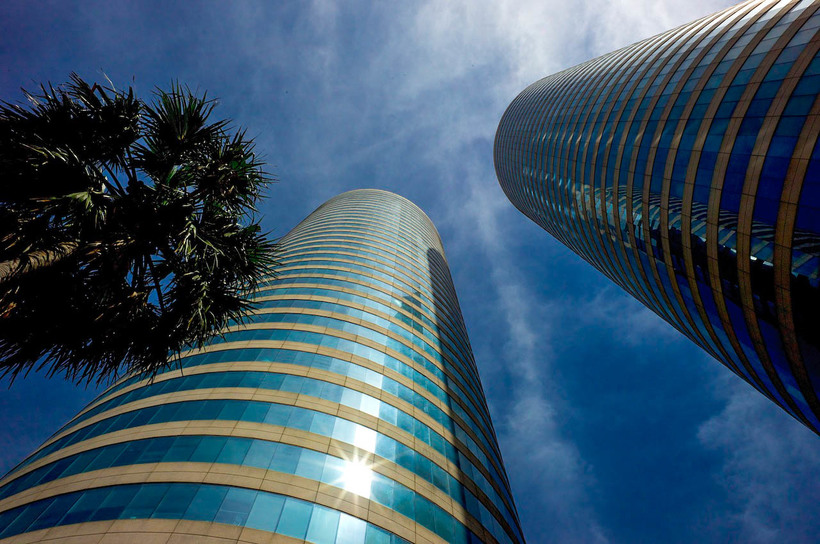 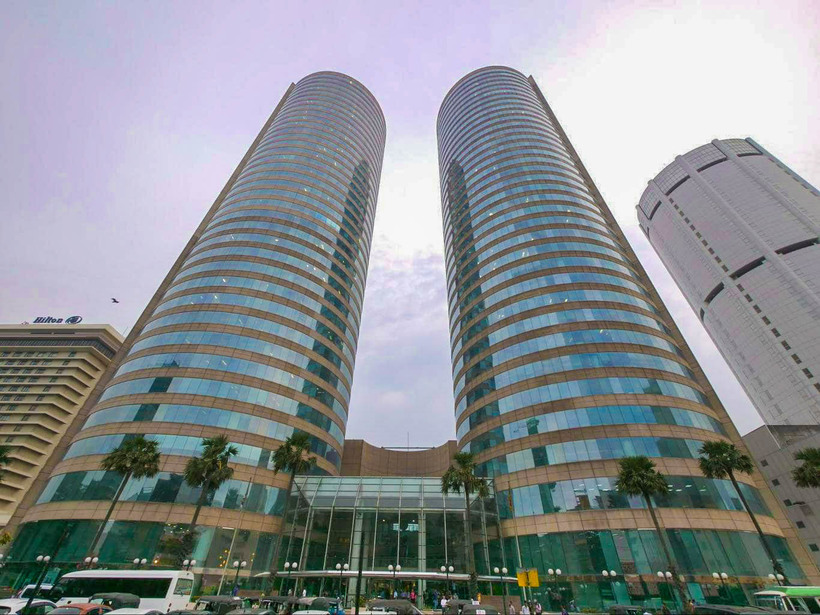 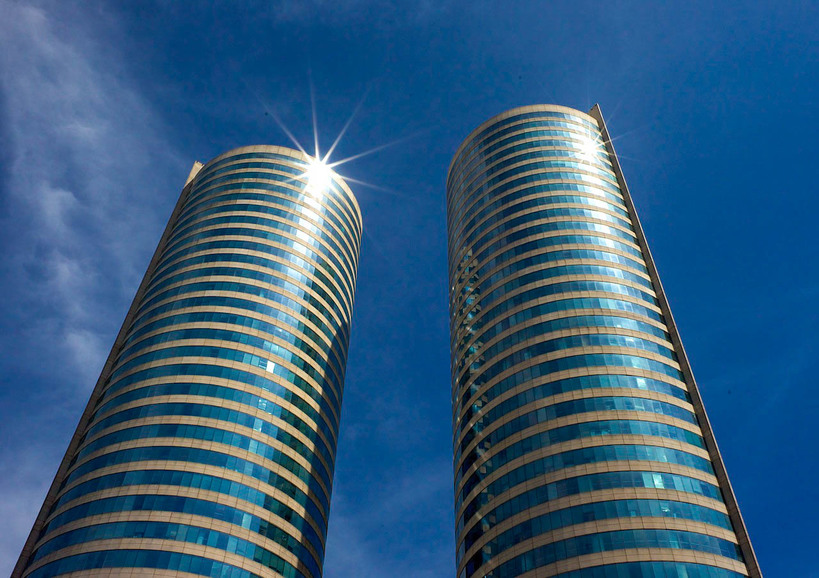 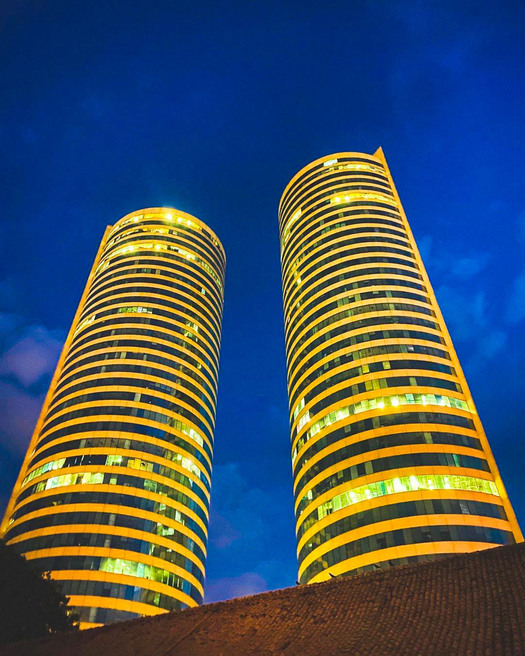 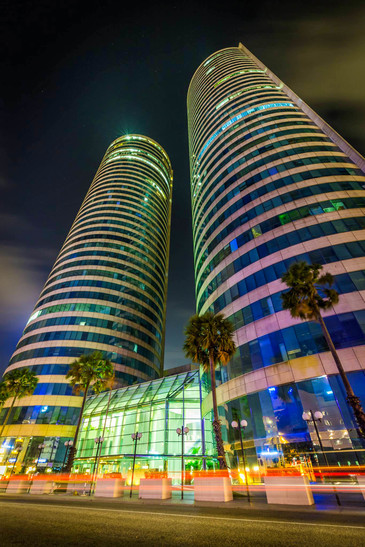