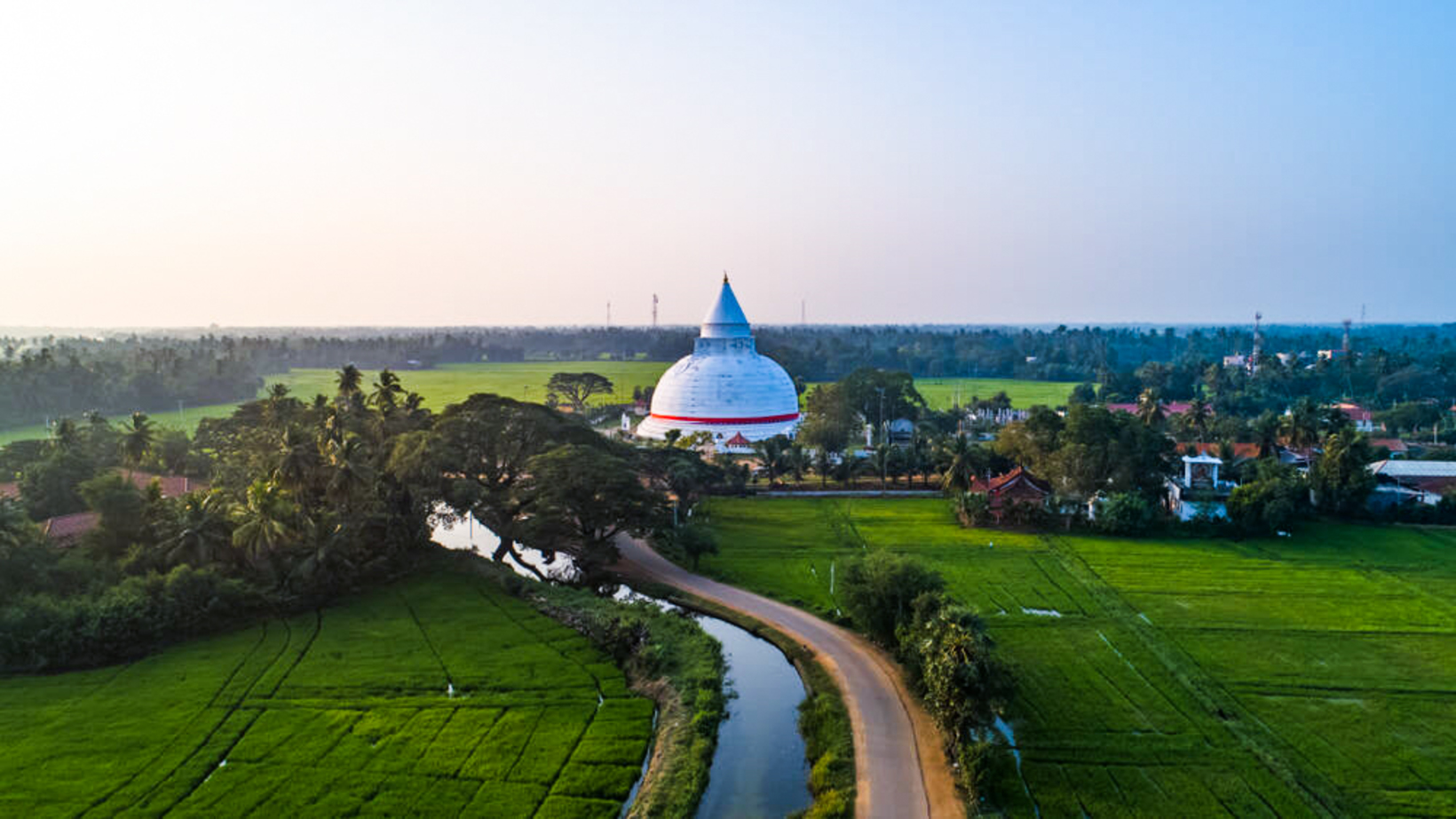 Things to do from Tissamaharama

Location
Tissamaharama is located 264 km south of Colombo in the district of Habantota.

Reaching Tissamaharama
Tissamaharama can be reached by Colombo-Galle-Hambantota (A1) main motor road that terminates at Wellawaya of Monaragala district. Though Tissamaharama isn't connected by a railway line, it is a road transportation hub of the Southern province.

Tissamaharama town
The well shaded town is very pleasantly set amidst the expansive paddy fields swaying with the breeze from vast Tissa Wewa rainwater reservoir, 1 km north of the city. In the center of the paddy fields stands the impressive Snowy-white Santagiri Dagoba stupa, 56m in height and 165 meters in circumference. At the far end of the Tissa Wewa rainwater reservoir is a foot path leading to a smallest man-made lake called Debera Wewa.Also located in Tissamaharama is Menik dagoba stupa and the famous Yatala dagoba stupa believed to contain the relics of Buddha.

Accommodation at Tissamaharama
Most of the hotels and guest houses are located near the Tissa Wewa rainwater reservoir. The village of Deberwewa too is home to guesthouses located near its man-made lake.

Tissamaharama, the base for surrounding attractions
Being a transportation hub and also having a couple of decent hotels and tourist guest houses, Tissamaharama doubles up as the base for the tours to Bundala Sanctuary, Ruhuna Yala National Park, Kataragama and Situlpahuwa monastery.