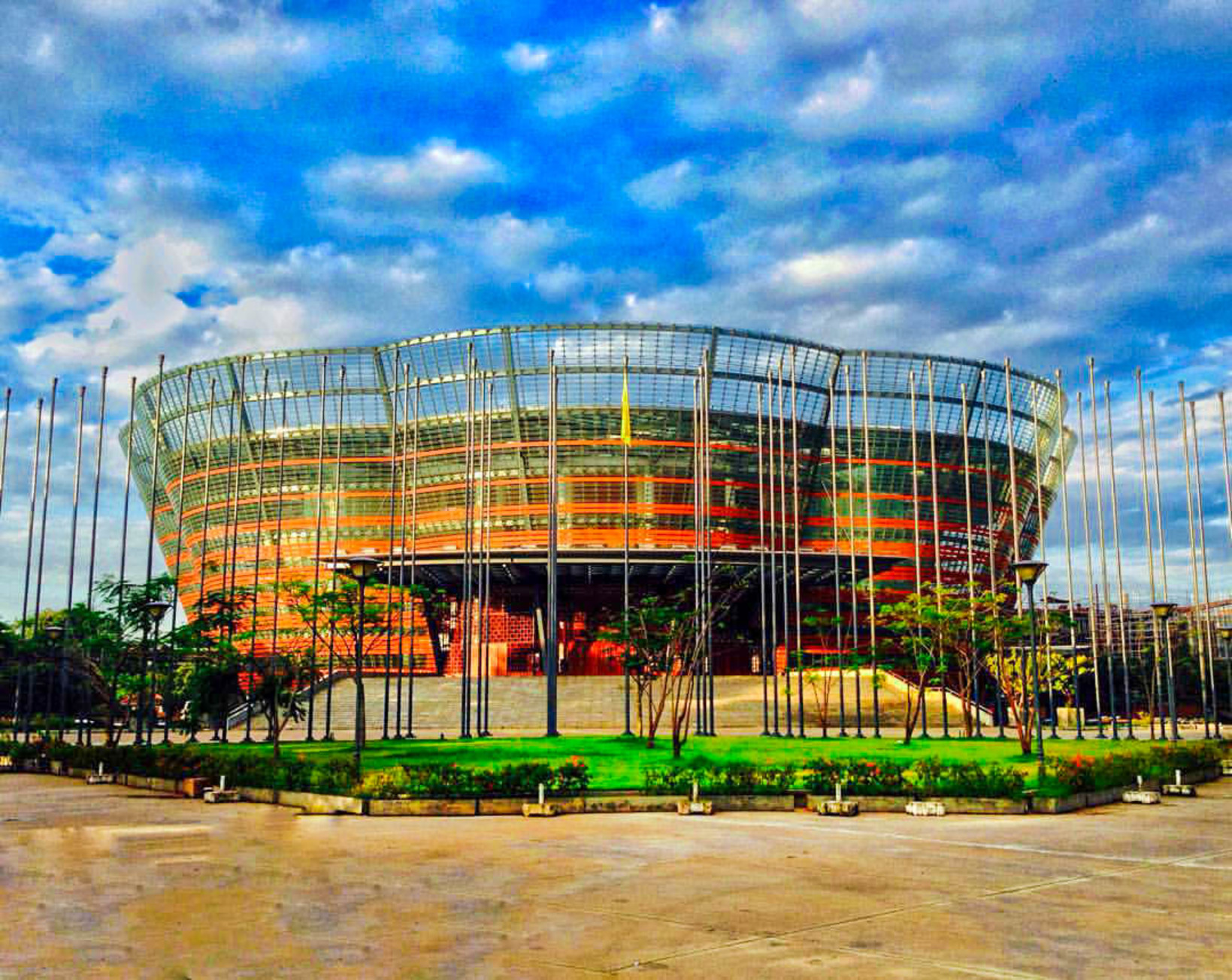 Sri Lanka has history in theatrical productions for over 2500 years. Centuries ago, theatrical arts were patronized by those of royal lineage and good artistes were rewarded generously. However after the fall of the kings, theatrical productions were patronized by the state anymore and the performers suffered. It has been a dream of Sri Lankan artistes to be given the opportunity to perform on a high end stage before thousands of people who would appreciate their talents and offer them patronage.

Nelum Pokuna Auditorium in Sri Lanka: The Concept of the Lotus Pond

The concept of Nelum Pokuna, which literally translates to ‘Lotus Pond’, was created by former president Mahinda Rajapaksa in order to honor Sri Lanka’s history of theater by offering performers state patronage. The idea was to provide an ideal place, in the heart of Colombo, for talented artistes to exhibit their abilities and build a rapport with other performers on a local and international scale.

In addition the community was also offered the opportunity to appreciate the arts and culture while providing financial backing to the performers with their patronage. The Nelum Pokuna is intended as the Best Performing Arts venue in the entirety of South East Asia, on par with some of the best theatres in the world such as Sydney Opera House, Covent Garden, Teatro Real de Madrid, Wiener Staatsoper and etc.

Nelum Pokuna Auditorium in Sri Lanka: The Structure of the Lotus Pond

The Nelum Pokuna is for large scale productions and has two main venues; the main auditorium and the amphitheatre. The theatre consists of 7 floors in total; 5 floors above ground and 2 floors below ground level. The total height is 28m, and the total floor area is 15,562 square meters.

Around 500 lighting units have been installed for performance illumination, in six lighting battens right over the stage and either side. The system is controlled by a HDL 2011 lighting control system.

The roof top of Nelum Pokuna has an open air theater in proper Greek fashion with a 12m x 15m stage and a stepped seating area for over three hundred people. It is used for smaller productions. 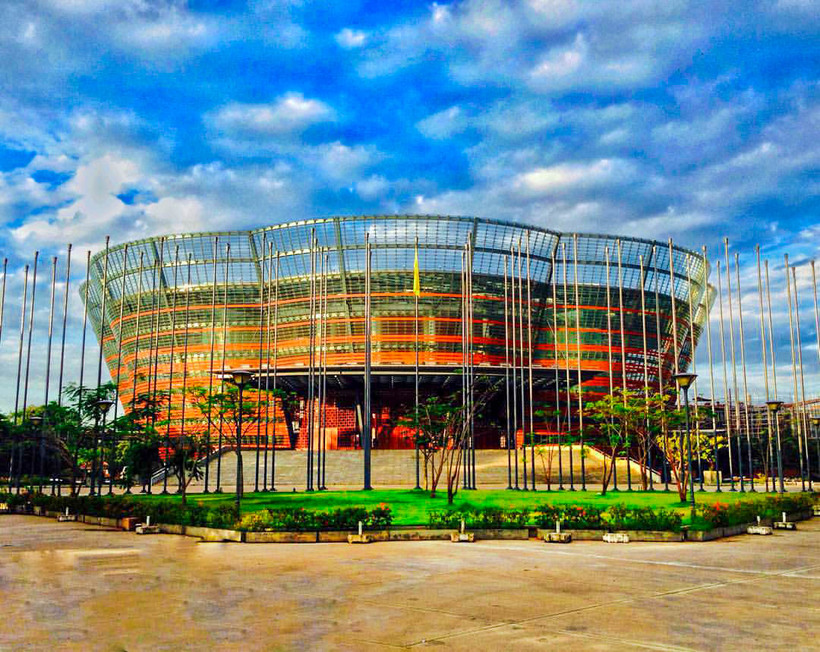 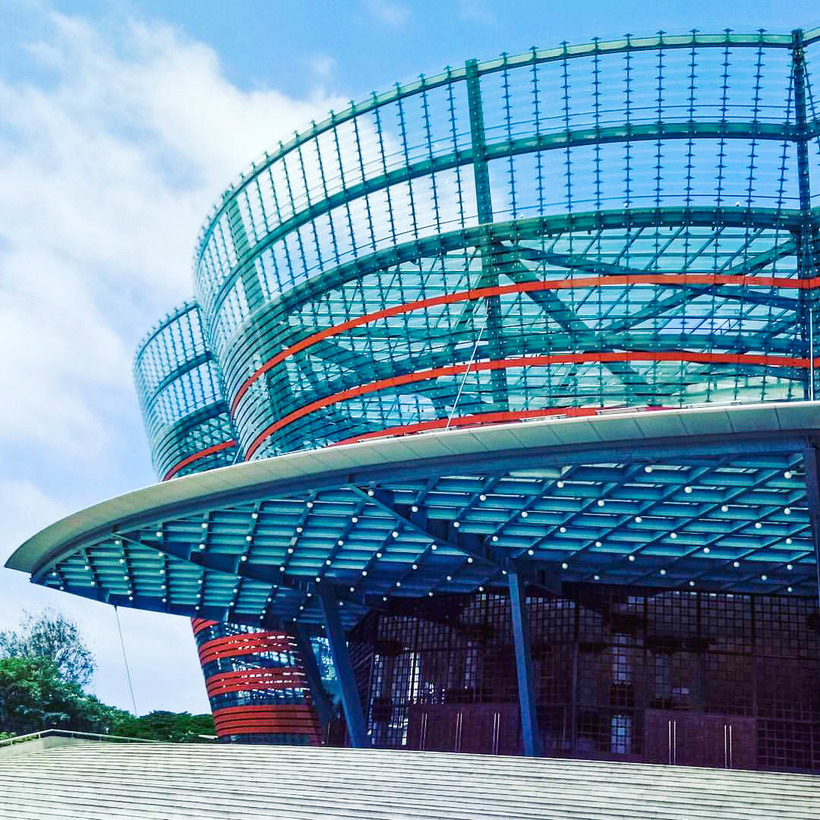 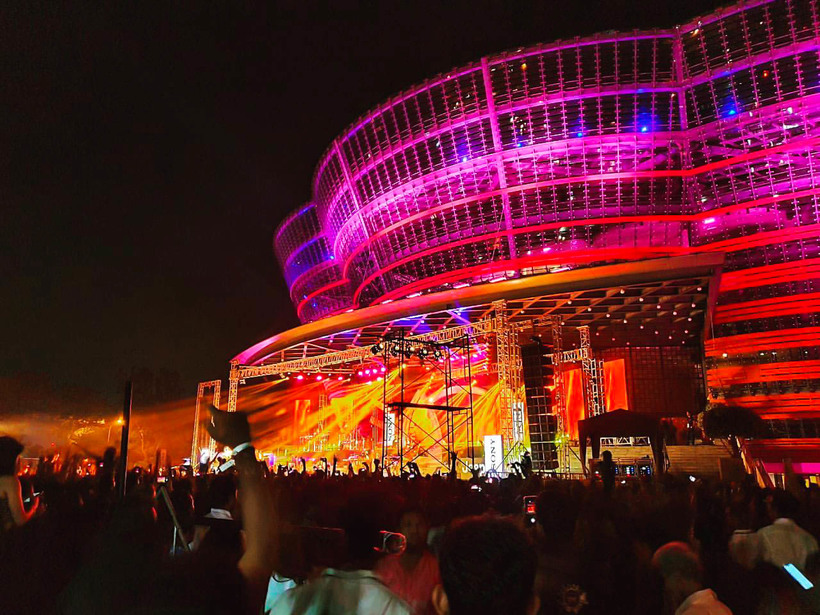 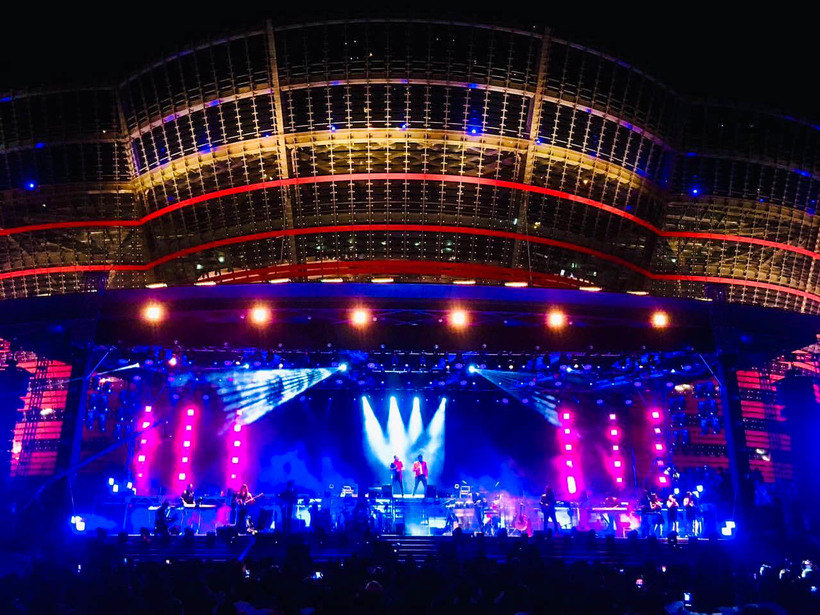 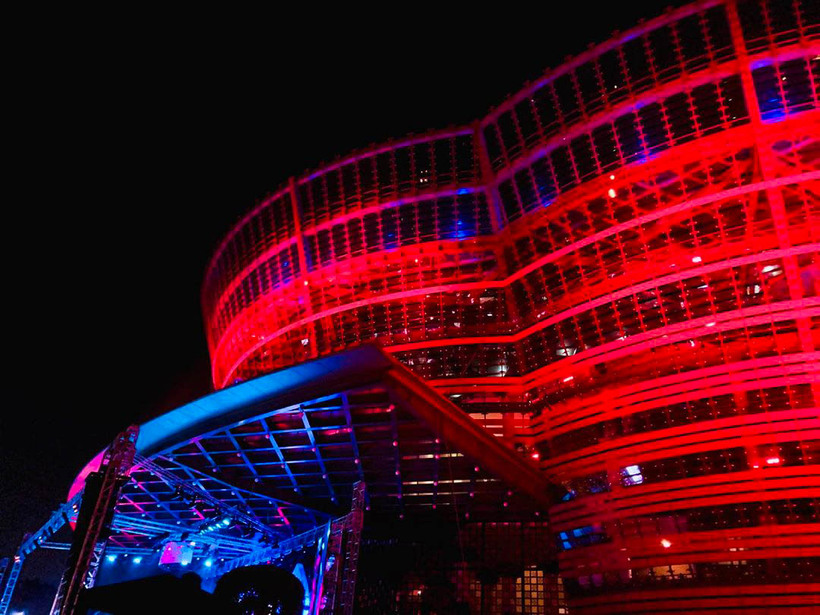 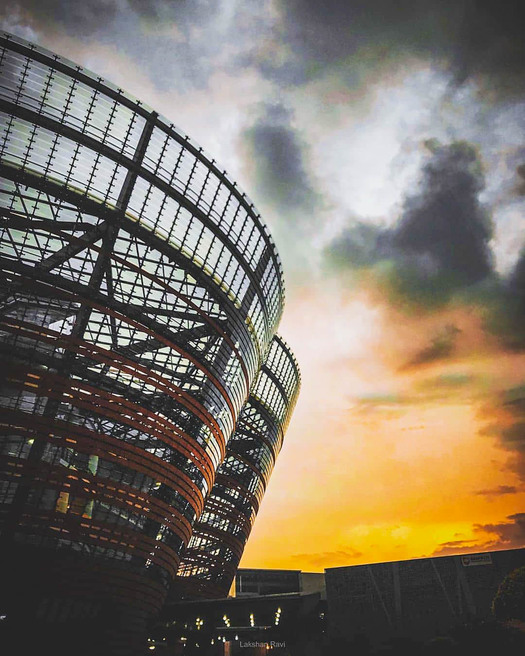