Things to do in Kandy

Historical records suggest that Kandy was first established by the King Wickramabahu (1357-1374 CE) near the Watapuluwa area, north of the present city, and it was named Senkadagalapura at the time, although some scholars suggest the name ‘Katubulu Nuwara’ may also have been used. The origin of the more popular name for the city, Senkadagala, could have been from a number of sources. These include naming it after a brahmin named Senkanda who lived in a cave near the city, after a queen of King Wickramabahu named Senkanda or after a coloured stone named Senkadagala. 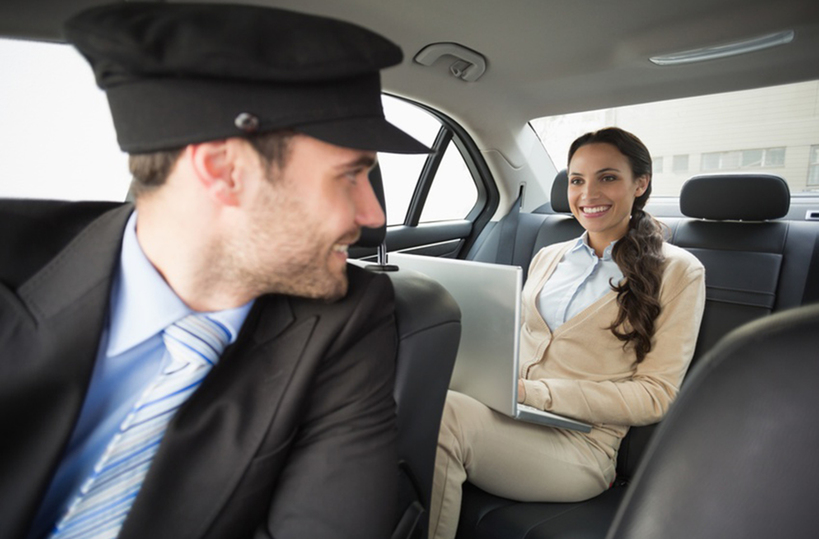 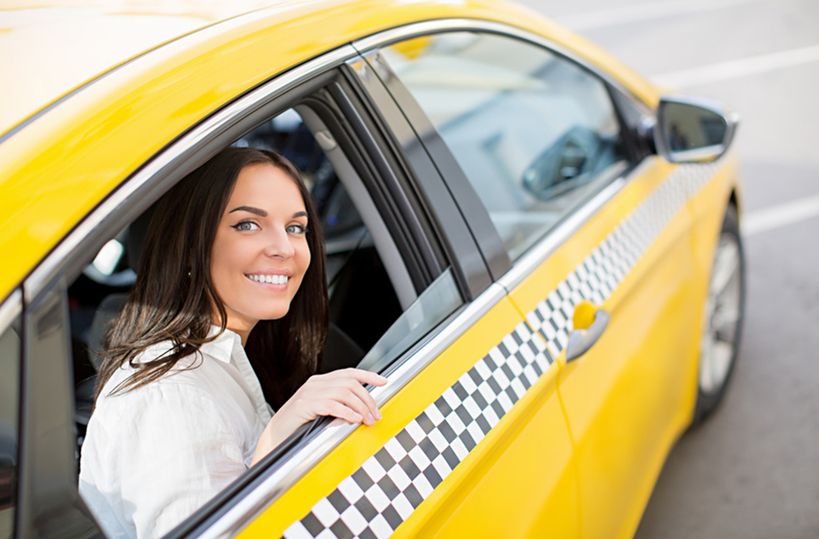