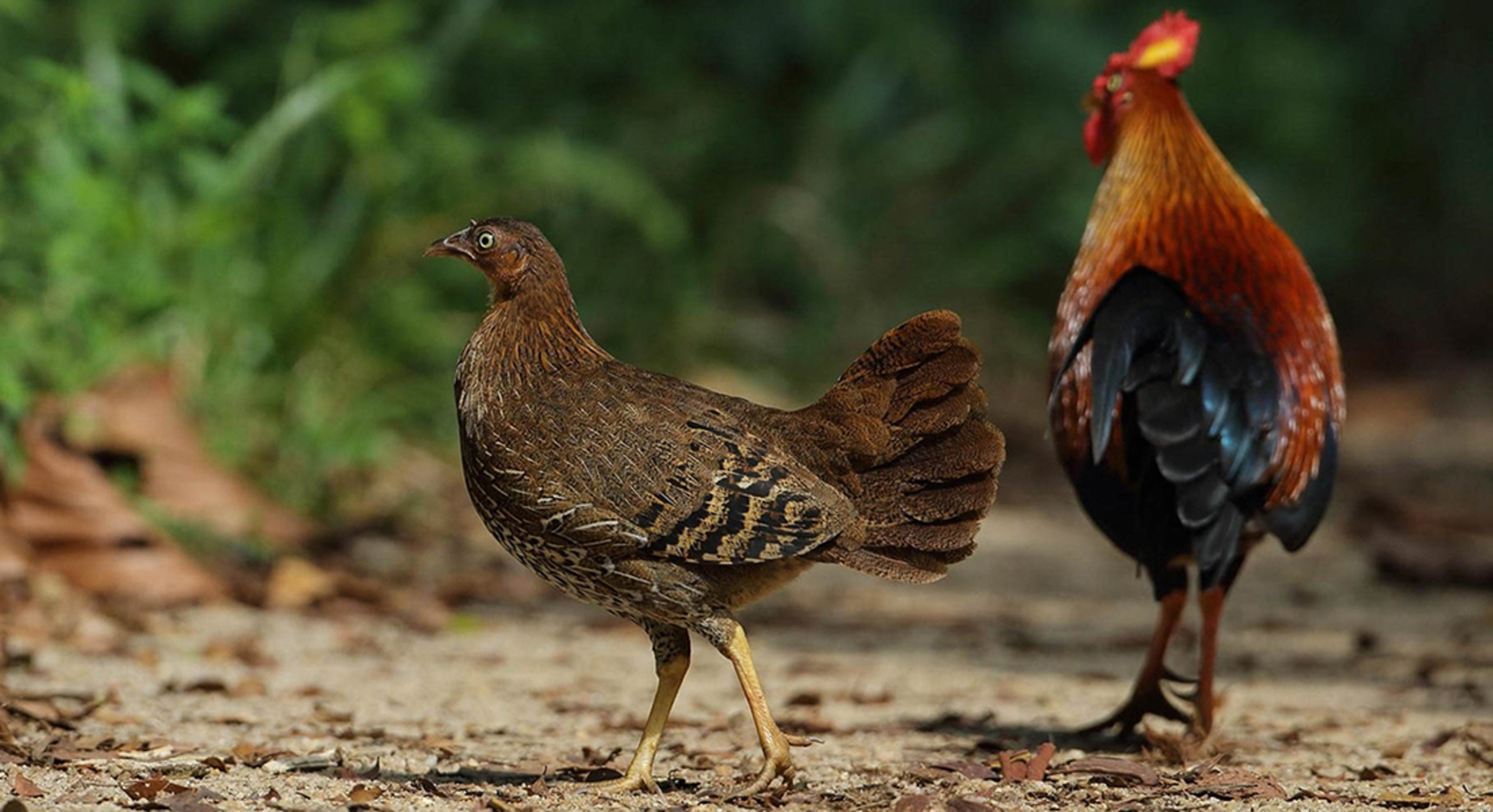 Sri Lanka is home to 34 endemic bird species. The total number of bird species recorded in the island is 492 of which 219 are breeding residents. BirdLife International recognize Sri Lanka as one of the world's Endemic Bird Areas (EBAs). The number of endemic species has changed many times over the years. This is largely due to "close taxonomic revisions". The number of endemic species has fluctuated from a minimum 20 to a maximum 47. From 1977 the number settled at around 21. The figure was increased to 23 with the addition of two species in 1990. Many authorities have accepted this figure since then. Wijesinghe published A checklist of the birds of Sri Lanka in 1994 which considered the addition of three more species, but this move did not receive widespread recognition because its rationale was not in keeping with rigorous taxonomic practice. Subsequent publications on the avifauna of Sri Lanka and the South Asia region have not listed these three as endemics. However, within some Sri Lankan circles considered the endemics proposed by Wijesinghe as acceptable. This may be due to an over-enthusiasm in increasing endemic numbers to create a better ornithological image and increase the demand for commercial birdwatching.

In 2001, Warakagoda and Rasmussen described a new bird species, the Serendib scops-owl Otus thilohofmanni. This is the first new bird species discovered in Sri Lanka since 1868, when the Sri Lanka whistling-thrush (Myophonus blighi) was described. There are some proposals for species level taxonomic revisions, and therefore endemic status in Sri Lanka. The country prefix "Sri Lanka" in common names is normally restricted to endemic species. However Kotagama et al. (2006) disagree with Sibley and Monroe (1990) on the use of "Ceylon" in common species' names, suggesting instead that they should reflect the change of the official English name of the island from Ceylon to name Sri Lanka. Sibley and Monroe's rationale was "Ceylon" is the geographical unit and "Sri Lanka" is the country which occupies the island. The geographical name is normally used for animal ranges, for example Madagascar is used rather than its nation, the Malagasy Republic.