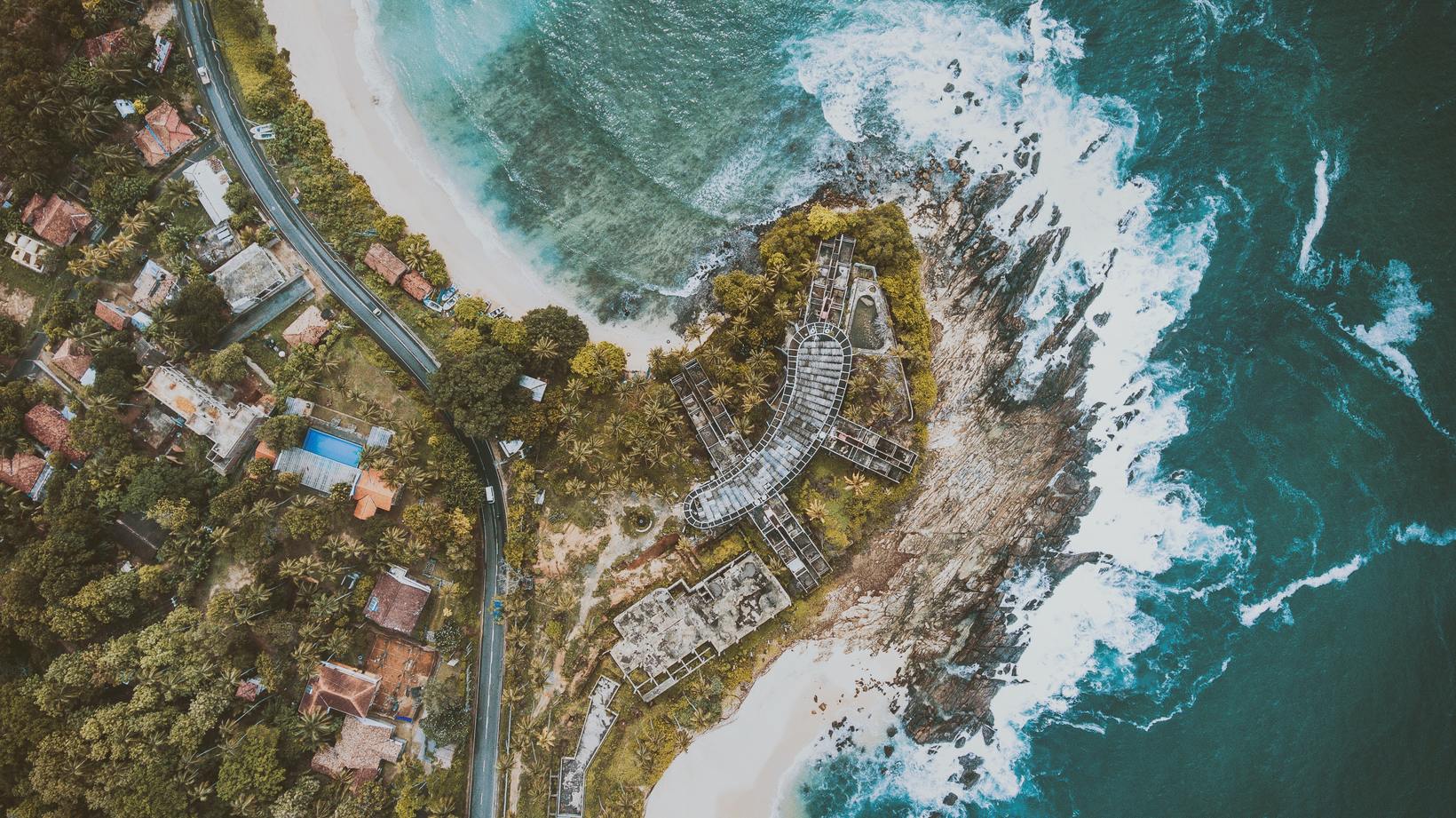 Things to do from Tangalle

Tangalle is located 195 km south of Colombo, in the southern coast of Sri Lanka studded with most beaches of Sri Lanka.

Tangalle can be reached by Colombo-Galle-Hambantota (A2) main motor road. The southern railway line that terminates at the coastal town of Matara, 35km west of Tangalle, is being extended to Hambantota harbor and then Kataragama via the city of Tangalle.

The coast at Tangalle is home to lovely beaches to both north and south of the town. To the north are Medaketiya and Medilla and Maralolliya beaches; to the south are Pallikaduwa and Goyambokka Beaches.

Along the beaches are strung out the budget guest houses. The nearest Upmarket hotels are on the coast west of Tangalle running to lovely beaches of Dickwella.