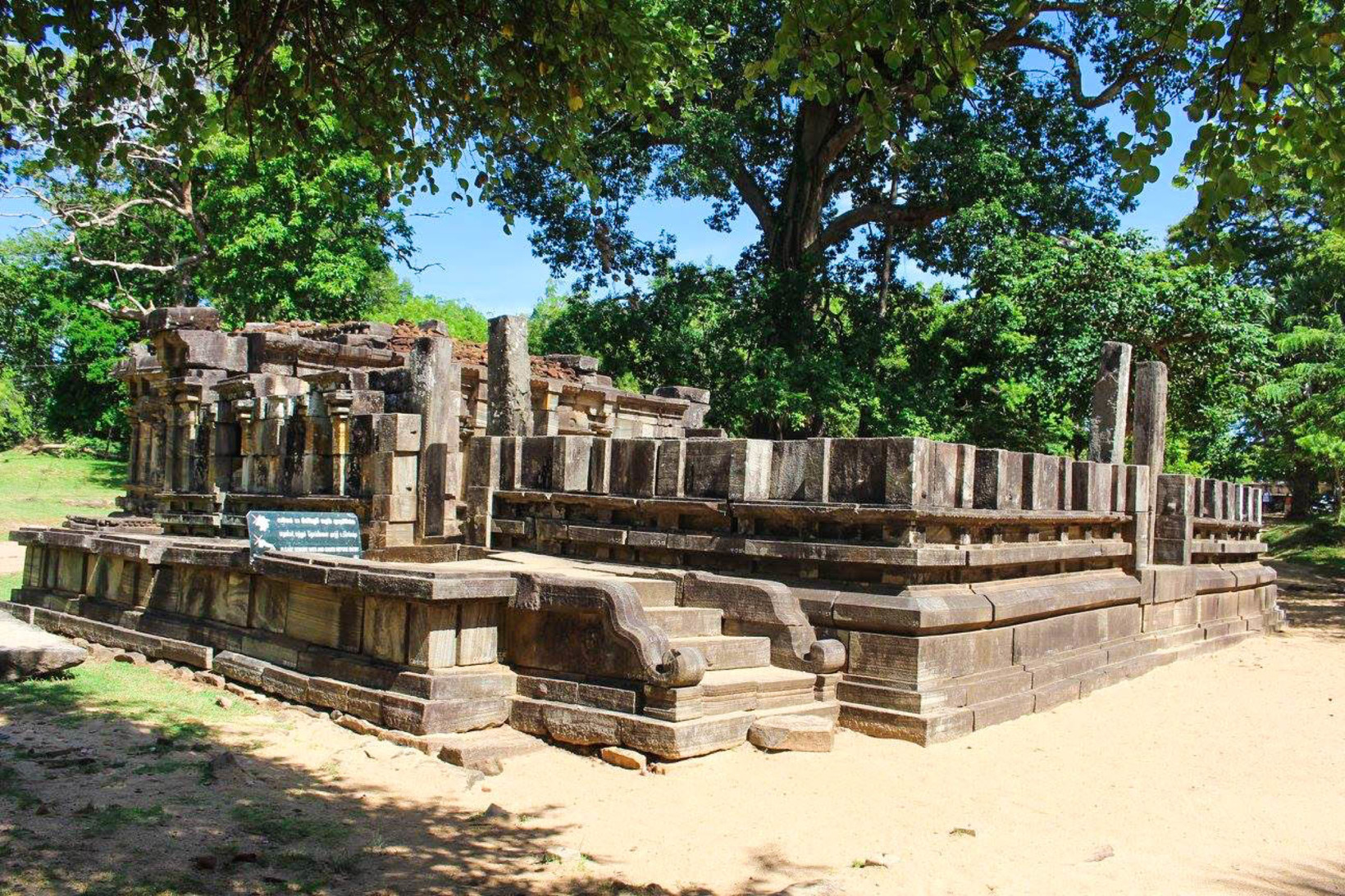 Just south of the Quadrangle, the 13th-century Hindu temple Shiva Devale No 1 displays the Indian influence that returned after Polonnaruwa’s Sinhalese florescence. It is notable for the superb quality of its stonework, which fits together with unusual precision. The domed brick roof has collapsed, but when this building was being excavated a number of excellent bronzes, now in the Archaeological Museum, were found. 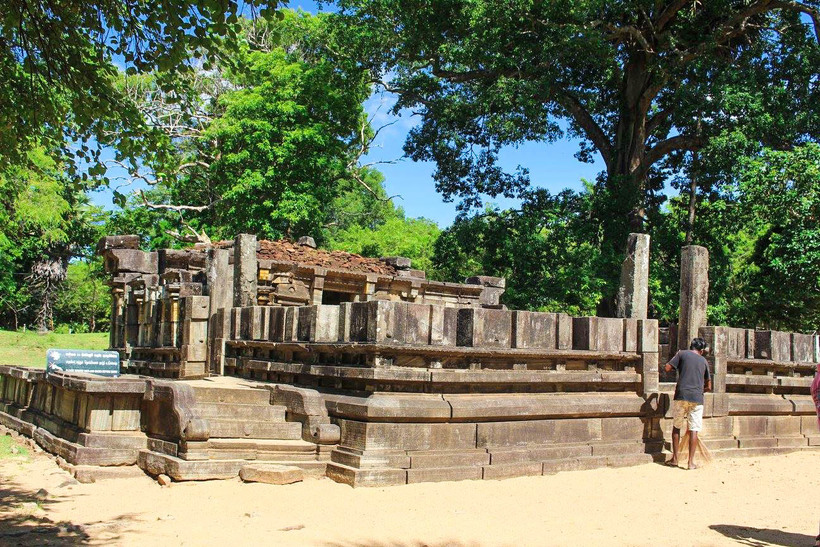 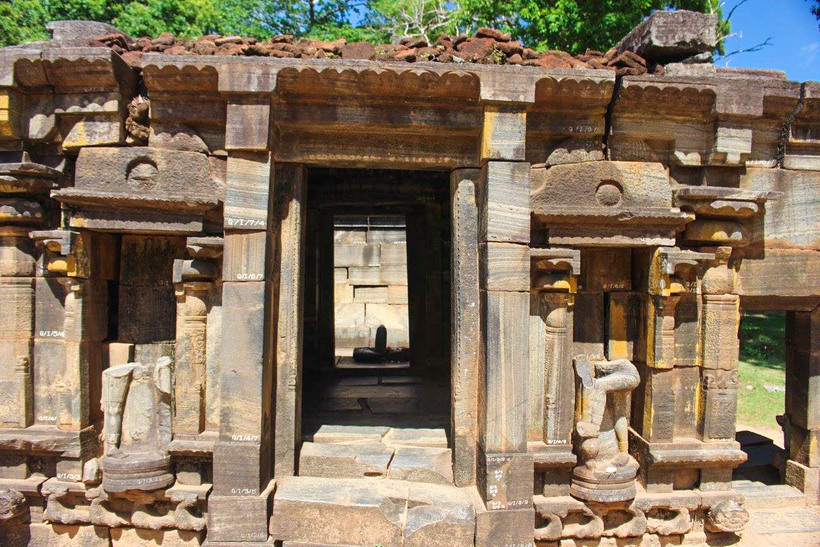 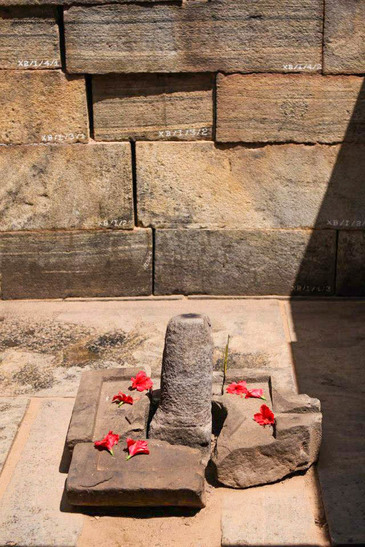 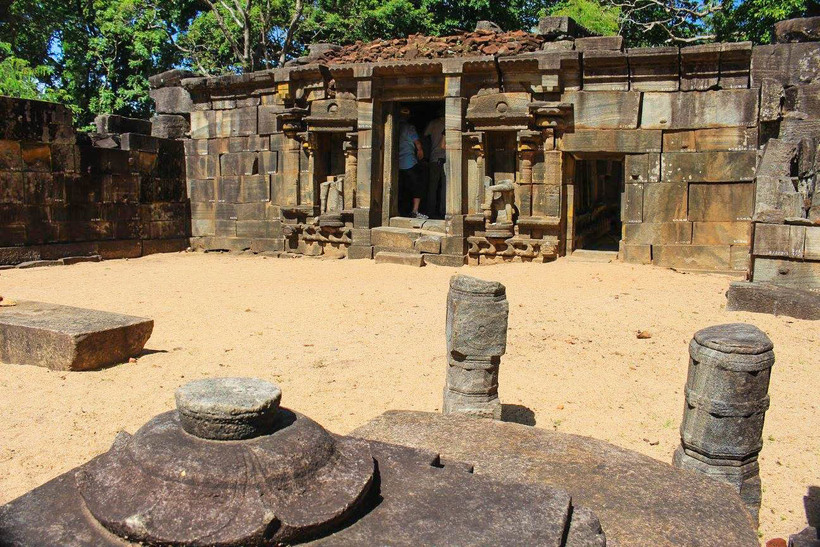 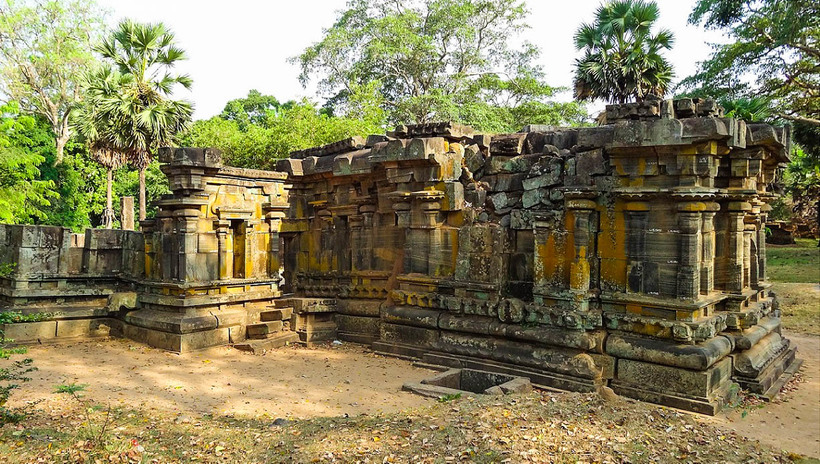 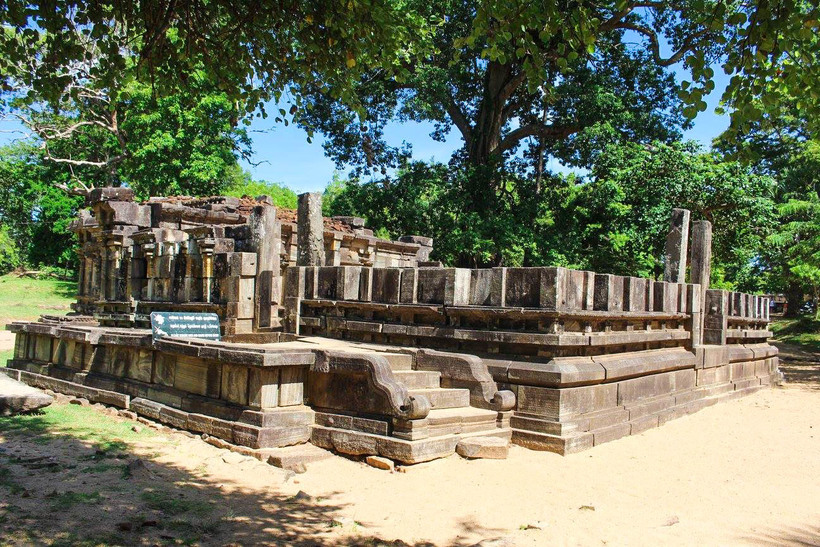