The Royal Palace of Kandy (Maligawa) in Kandy, was the royal residence of the Sinhalese monarchy of the Kingdom of Kandy in Sri Lanka. The last king to reside in it was King Sri Vikrama Rajasinha until he was overthrown by the British in 1815 with the aid of Kandian chieftains. Once part of a large palace complex that included the King’s Palace (Raja Wasala), Royal Audience Hall (Magul Maduwa), Queen’s Palace (Meda Wasala), King’s Harem Quarters (Palle Vahale) and Queen’s Bathing Pavilion (Ulpange), together with the Temple of the Tooth (Sri Dalada Maligawa) that held the Relic of the tooth of the Buddha. By ancient tradition the one who was in possession of the Tooth Relic had claim to the throne. Adjacent to the Royal Palace is the Victorian era building that until recently housed Kandy High Court.

SKU: LK60022200 Canoeing in Kandy Mahaweli River This one day tour of "Kandy Canoeing Tour" involves canoeing in a body of fresh water in what could be deep wa...
Book now
【LK94000711: Royal Palace Kandy. Text by Lakpura™. Images by Google, copyright(s) reserved by original authors.】 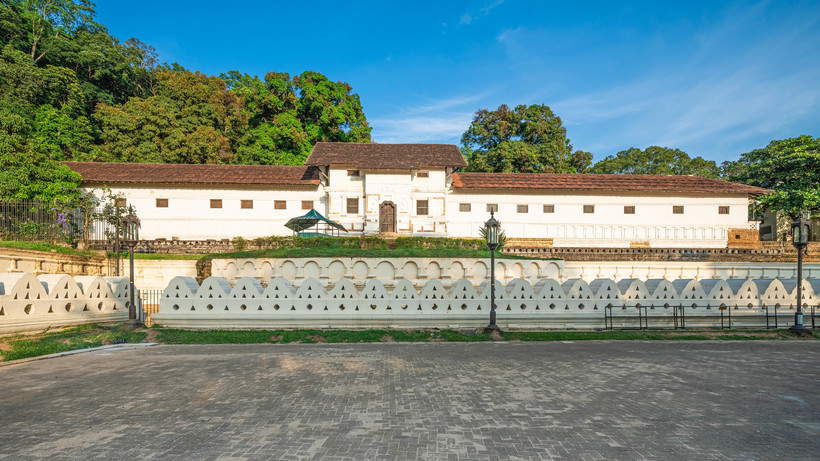 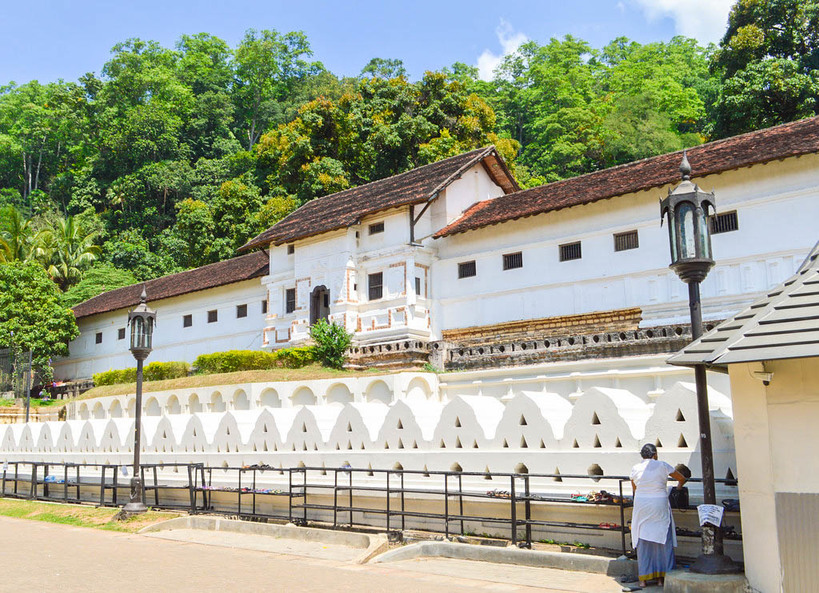 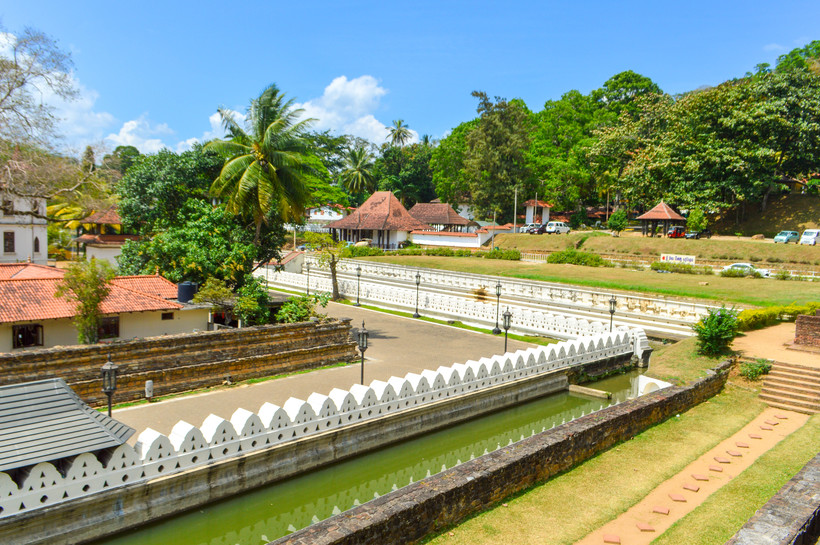 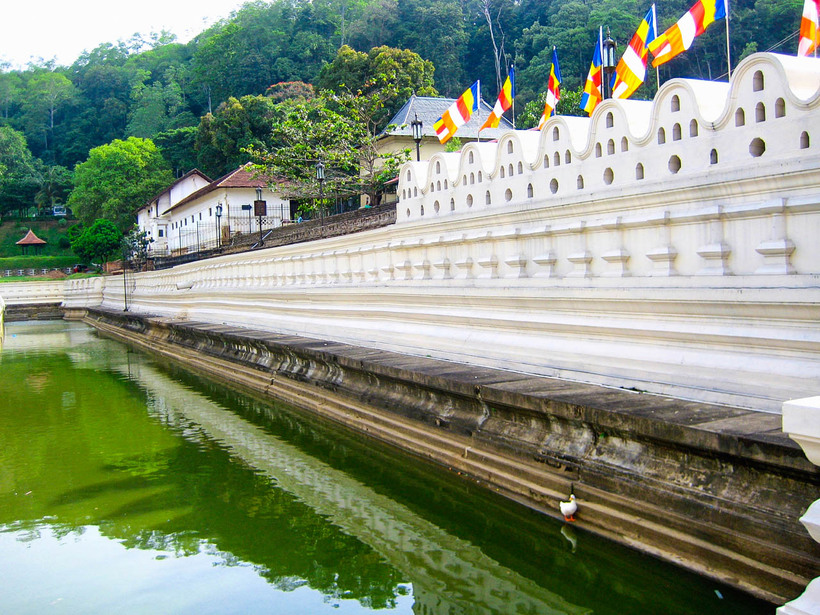 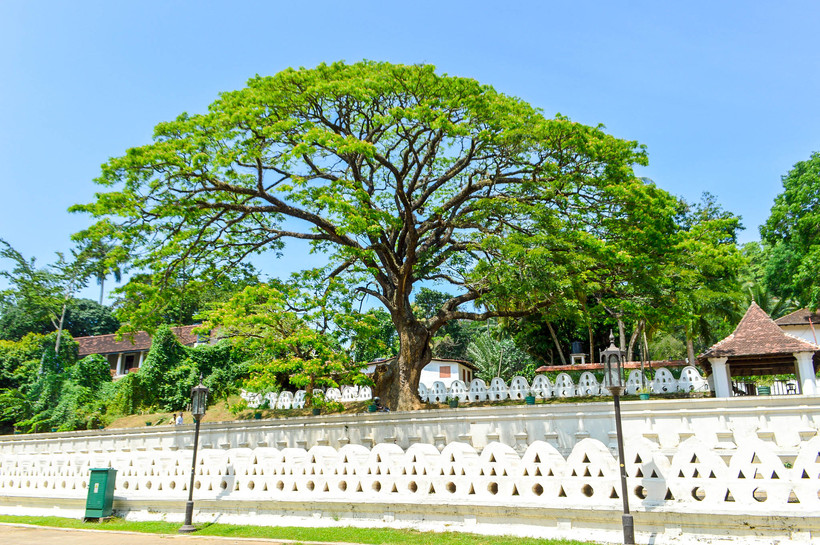 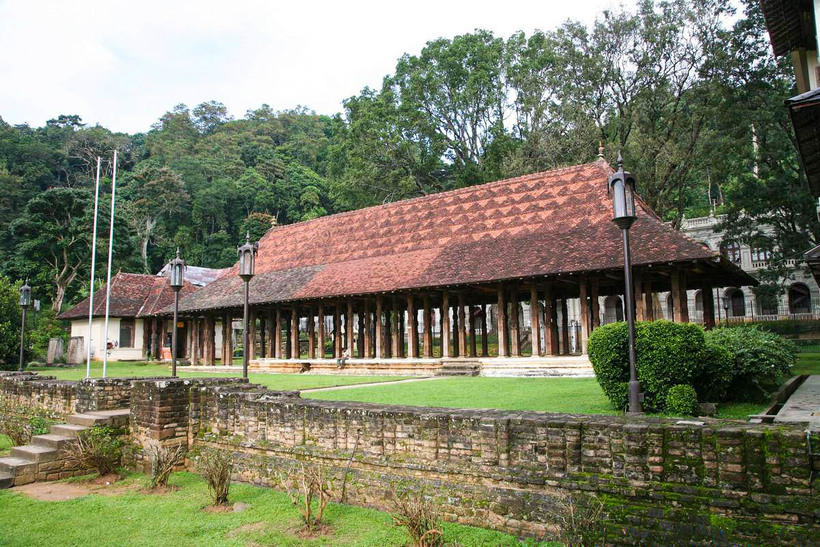