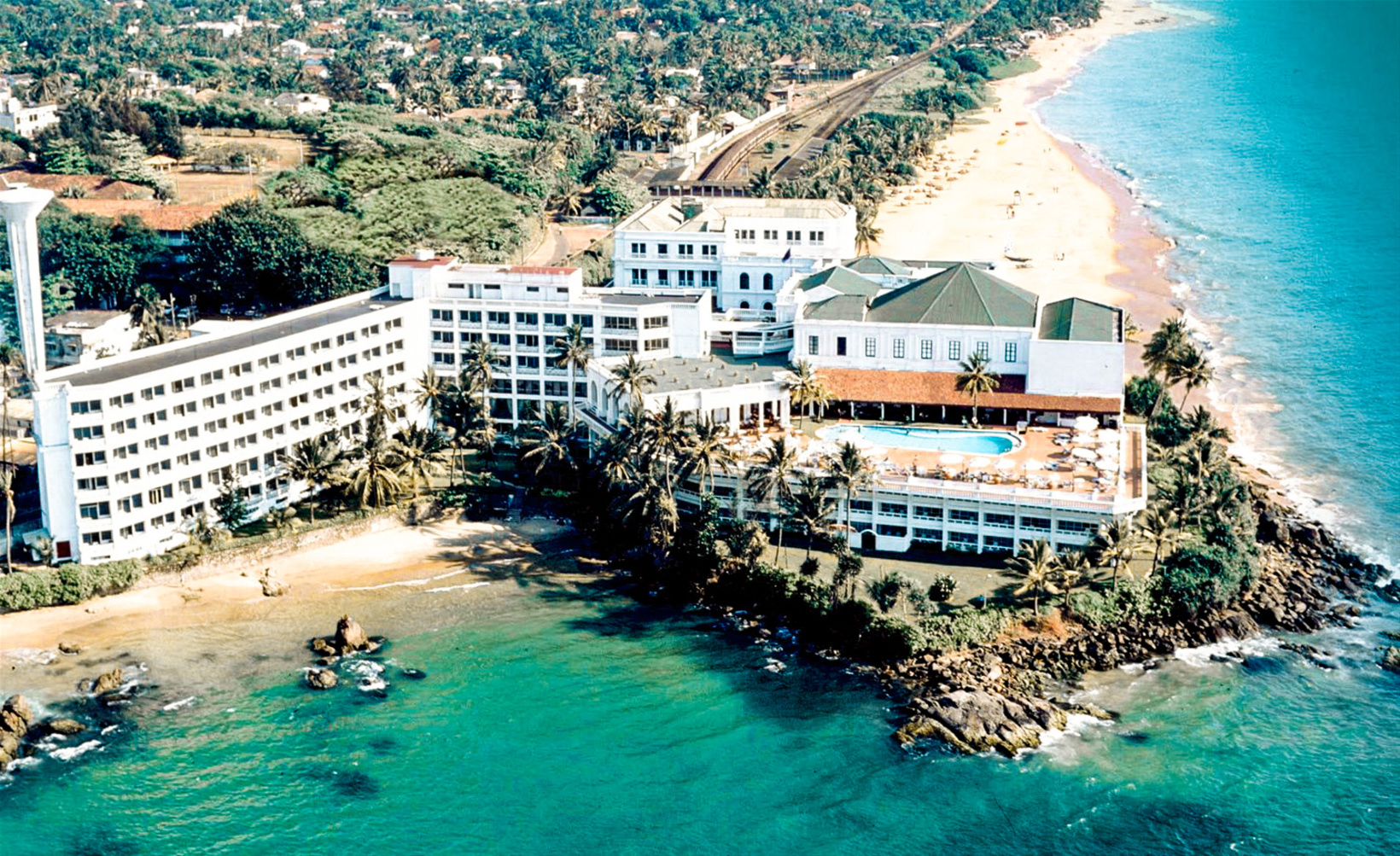 Things to do from Mount Lavinia

Reaching Mount Lavinia
Mount Lavinia can be reached by main motor road running south from Colombo (Colombo-Galle) (A2), as well as by southern railway line.

Mount Lavinia Town
Mount Lavinia in the district of Colombo of Western province is leafy beachside suburb with sheltered and shaded villas to the sea-side off the main road.


Kelaniya Raja Maha Vihara (Sinhala: Kelaniya Great Royal Temple)
Kelaniya Raja Maha Vihara is a must visit temple while you are in Sri Lanka. The original temple was destroyed by marudaung Dravidian invaders from Southern India, restored by Sinhalese kings. Then again it was destroyed by the Portuguese in the 18th and 19th century. The existing Beautiful temple with murals and statues of superior artistry was a result of philanthropy and dedication by a single family: Wijewardhane of Lake House fame.