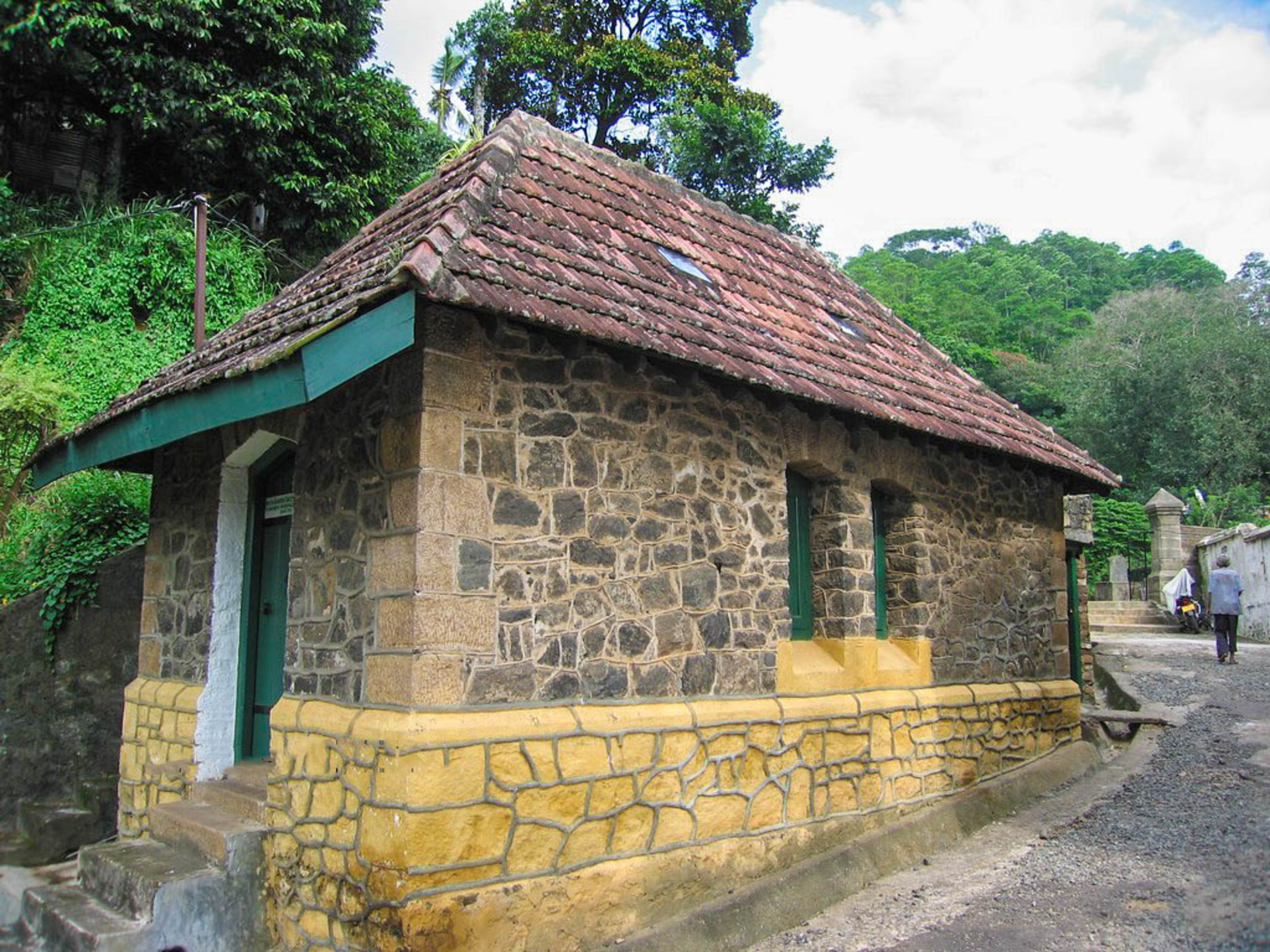 British Garrison Cemetery (also known as the Kandy Garrison Cemetery) is a British cemetery in Kandy, Sri Lanka, for British nationals who died in Ceylon. It was established in 1817 just after British captured the Kandy and closed in 1873 due to a ban on burials within the municipal limits, although special provision was given to allow the burial of relatives of those interred in the cemetery, with last person buried there being Annie Fritz in 1951. The cemetery contains 195 graves of men, women and children. The most common causes of death were tropical diseases such as malaria and cholera.