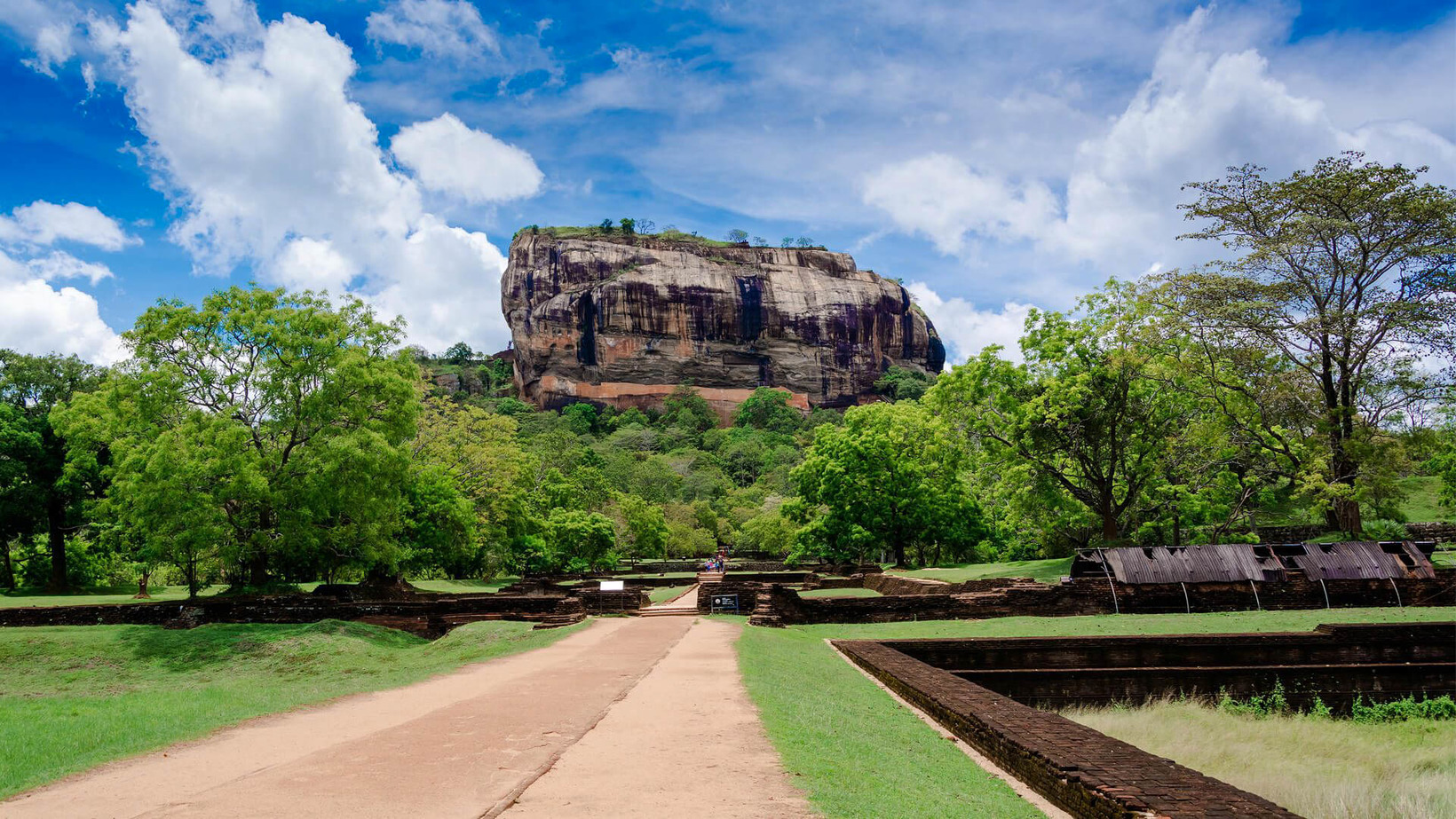 The North Central Plains of Sri Lanka which belongs to the dry zone of the island is mainly covered in thick shrubbery forests and isolated mountainous outcrops which are surrounded by flat land. These north central plains which are known as “Rajarata” (Translation: King’s Land) along with the Kandyan Kingdom is popularly known as the Cultural Triangle of the island nation of Sri Lanka. A tour within the Cultural Triangle will help you understand the ancient Buddhist Culture of Sri Lanka and the intense devoutness the natives demonstrate.

The Cultural Triangle is concentrated with many Buddhist Temples, Sculptures, Ancient Monasteries and Stupas while some of them date as back to over 2000 years. The area also covers some of the UNESCO World Heritage Sites including the ancient cities of Anuradhapura, Polonnaruwa, Sigiriya, Dambulla and Kandy. There are a number of monolithic rock formations that are have been ideally transformed into places of worship.

Popular Destinations with the Cultural Triangle of Sri Lanka

Renowned as one of the oldest inhabited cities of the world, Anuradhapura was founded in the year 380 BC and was the island’s first ancient capital. The ancient Sinhala civilisation’s irrigation and architectural expertise was the reason behind the thriving history of this kingdom while it was one of the foremost sacred cities of Buddhism making it an important UNESCO World Heritage Site. The city is known for the “Atamasthana” which is venerated by many devotees throughout the year. The Eight Great Places of Veneration in Anuradhapura include the Jaya Sri Maha Bodhi, Ruwanwelisaya, Thuparamaya, Lovamahapaya, Jetawanarama, Abhayagiri Dagaba, Mirisaveti Stupa and Lankarama. There are many more structures such as the Queen’s Palace, Isurumuniya, Kuttam Pokuna etc which depict the greatness of the ancient Kingdom and its honour for Buddhism.

This city is the second most ancient of Sri Lanka’s Kingdoms while it was declared as the capital after defeating “Chola Invaders” in 1070. King Parakramabahu’s reign bought a new dawn to the island while far more superior irrigation systems than Anuradhapura were used for paddy cultivation. The ancient city boasts of many archaeological relics and monuments and is one of the best planned sites in the country. The city is also populated by ‘toque macaques’ which are a species of monkeys and has been used as the back drop of the nature documentary “Monkey Kingdom”. Some of the well known attractions of this stately city include the Statue of King Parakramabahu, the Polonnaruwa Vatadage, the Rankoth Vehera, the Gal Viharaya and its statues, the Sathmahal Prasada etc.

This is a mountain peak near Anuradhapura which is also the site where the presence of Buddhism was inaugurated in Sri Lanka. Mihintale is currently a much visited pilgrimage site where several religious monuments and abandoned structures are available for the public to venerate. Mihintale consists of a number of characteristics depicting a monastery of that particular period. The foot of Mount Mihintale consists of the ruins of a hospital, medical bath and stone inscriptions. Between the hospital and the steps that lead to the rock are the ruins of a huge monastery. The stairway consists of 1840 steps which have been carved in granite leading to the summit. The Kantaka Cetiya is located at the summit while the Refectory is situated at the end of the third flight of steps. Other locations in Mihintale include the Ambasthala Dagaba, the Cave of Arahat Mahinda, the Maha Stupa, Aradhana Gala, Kaludiya Pokuna, Naga Pokuna and Singha Pokuna.

Famed as the Lion Rock, Sigiriya is located in the Matale District. This structure is a natural yet massive column of rock which is close to 200 meters in height. The site which was chosen by King Kasyapa (447 – 495 CE) now consists of the remains of his palace on the top of the rock while halfway up the rock is the gateway to higher ground through a structure depicting an enormous lion. A UNESCO World Heritage Site, Sigiriya is considered to be one of the best preserved examples for ancient urban planning. The Lion Rock is well known for its frescoes, the mirror wall, the Gardens (the water gardens, the boulder gardens and the terraced gardens) and its overall magnificence which is quite visible to the surrounding areas miles away.

The city is well known to include the best preserved as well as the largest cave temple complex in the island. Known as the Dambulla Cave Temple, the rock towers 160 meters over the surrounding plains of the Matale District. So far, there are a number of 80 documented caves belonging to the network while the major attractions of the cave temple spread over 5 caves where devotees are allowed to visit. These caves boast of paintings and statues that depict Lord Buddha and his teachings. The murals cover an estimated area of 2100 m2.

This is a mountain which consists of the ruins of an ancient Buddhist monastery. These ruins as well as the rock inscriptions that are found in the monastery date back to the 1st century BC. Standing 766 metres above sea level and about 600 meters above the surrounding flat land, Ritigala is known to be the highest mountain in the Northern part of Sri Lanka. Due to its height, many locations including Sigiriya, Mihintale and Dambulla are visible at a distance. The significance of Ritigala is its wet micro climate while the mountainous area experiences the highest rainfall of the entire dry zone during the North East Monsoons. There are many legends surrounding Ritigala while the Legend of Lord Hanuman being one of them. The ruins of the monastery are found along the Eastern side of the mountain which covers an area of 59 acres. There are also a few stone bridges, raised platforms and courtyards.

Known as “Maha Nuwara”, Kandy is the second largest city next to Colombo. Surrounded by the Central highlands, Kandy lies within a plateau and is the religious and administrative capital of the Central Province of Sri Lanka. Kandy is mainly known as the home of the Temple of the Sacred Tooth Relic which is a UNESCO World Heritage Site. The geographic location of the city has made it a major transportation hub of Central Sri Lanka while it is also known as the gateway to the Central Highlands. The city is served by road and rail. The Temple which is also known as the “Dalada Maligawa” is the main attraction of the city while is has been built on a base of granite. The richness and grandeur of the temple has been magnified by materials such as ivory, marble, limestone, sculpted wood etc. Kandy and its immediate vicinity is also known for the Royal Palace which now houses the National Museum of Kandy, the Lankatilaka Temple, the Gadaladeniya Temple, the Royal Botanical Gardens, the Knuckles Mountain Range, the Alagalla Mountain Range, Udawatta Kele, the Royal Palace Park and the Kandy Lake.

(SKU: LK60210200)Sigiriya Village Tour and Lunch The Sigiriya village tour gives you a chance to experience traditional Sri Lanka with all its authenticity. Spe...
Book now

SKU: LK62060300 Hot Air Ballooning in Dambulla Get this amazing opportunity to go on a Hot Air Balloon Ride in Sri Lanka. Sail in the tranquil skies and enjoy...
Book now

Anuradhapura and Mihintale from Habarana 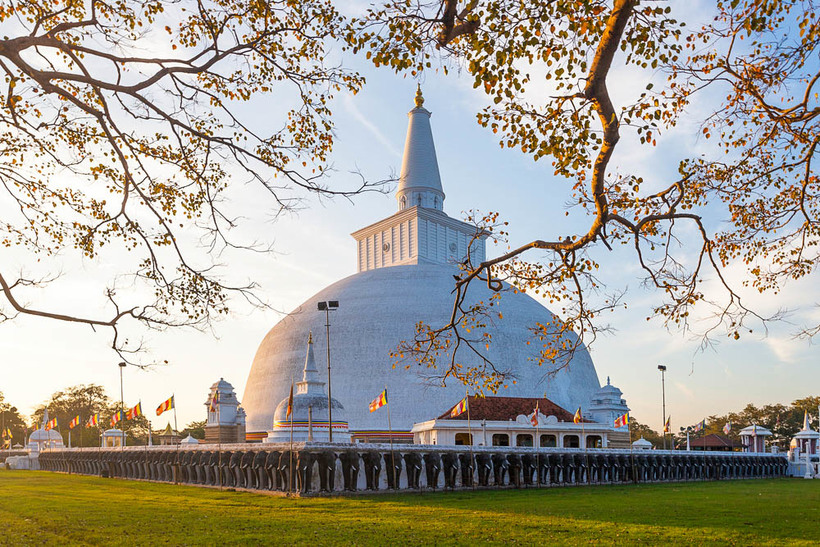 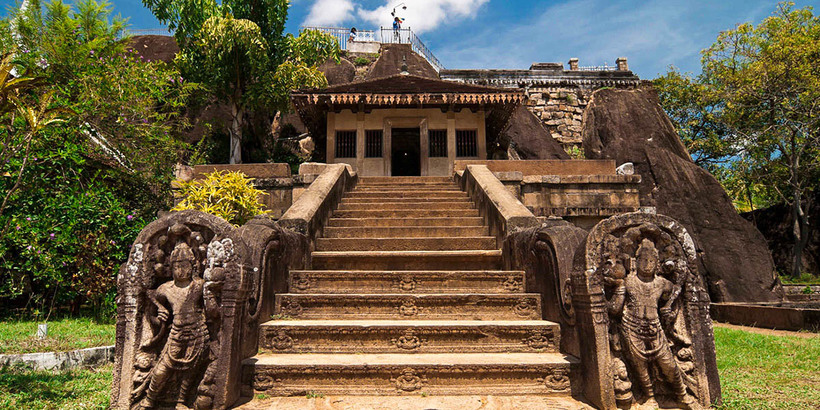 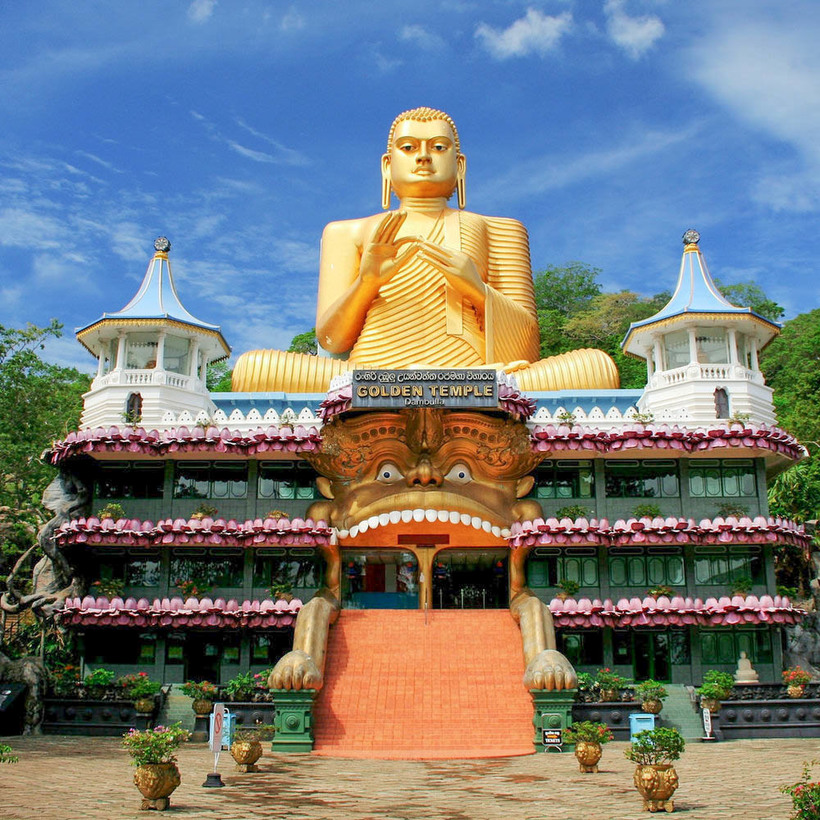 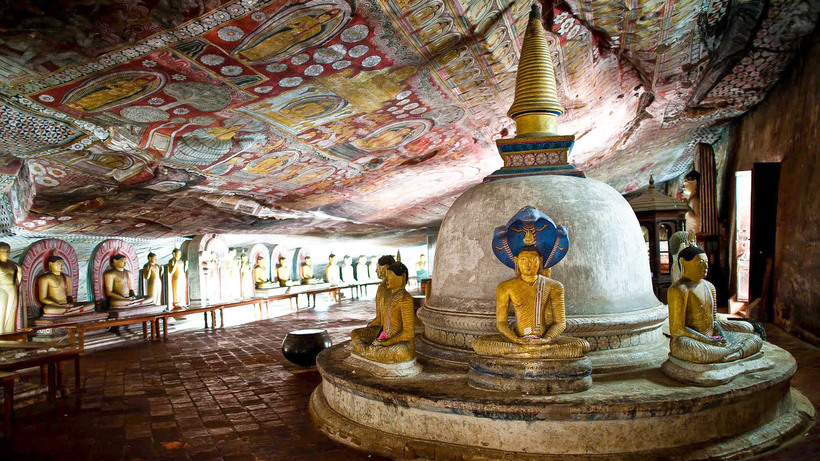 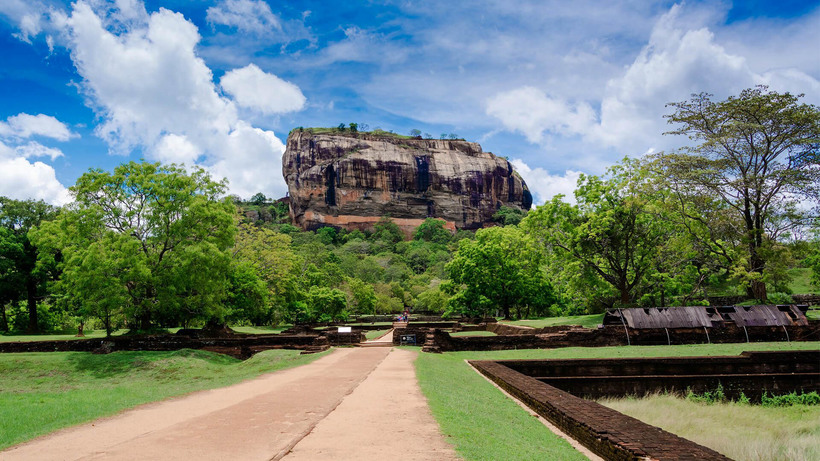