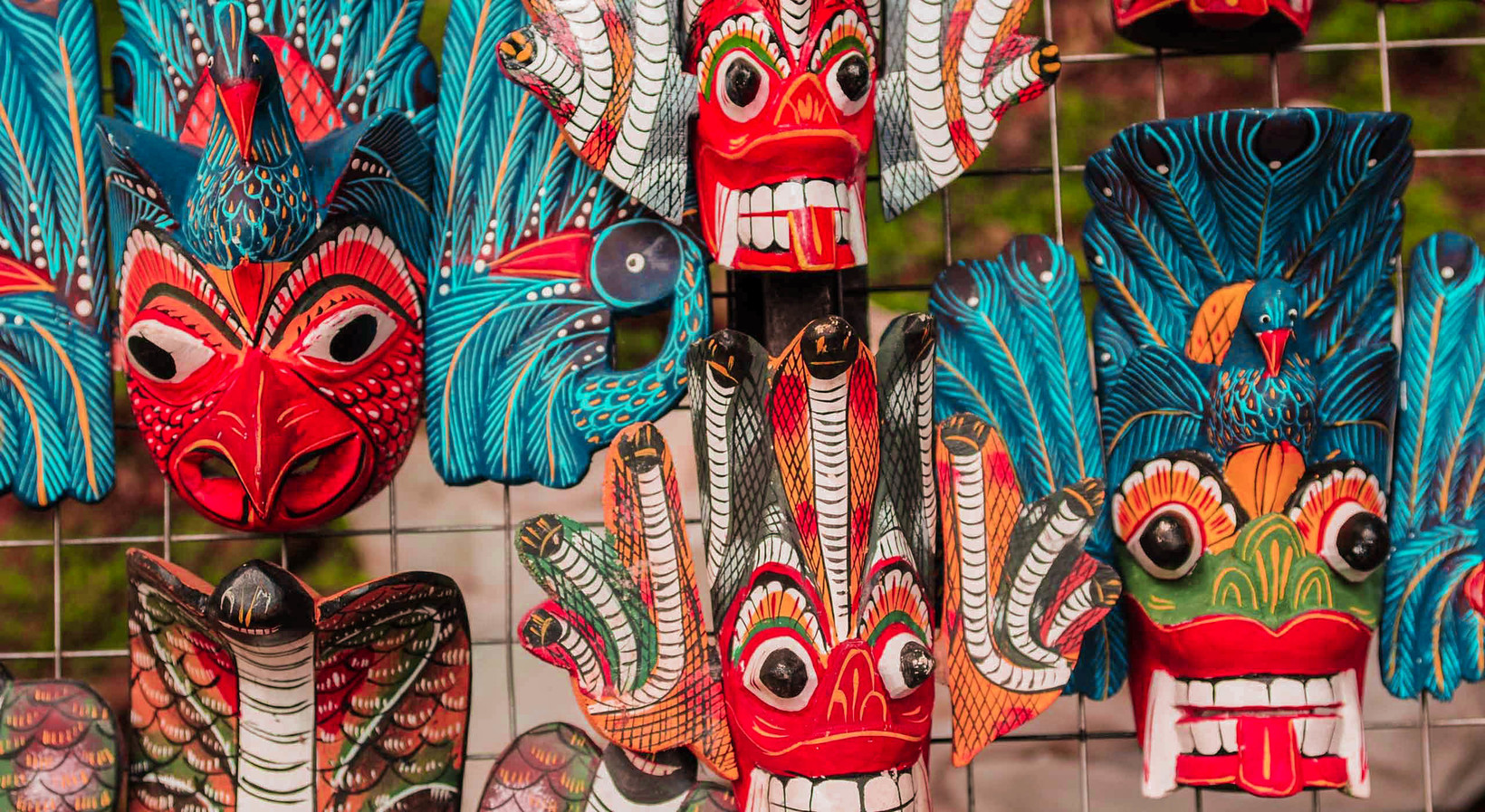 Things to do from Ambalangoda

Reaching Ambalangoda
Ambalangoda can be reached by Colombo-Galle main motor road as well as by southern railway line.

Ambalangoda Beach
Ambalangoda has its own fine swathe of pristine beach. However Ambalangoda beach is overshadowed by the stretches of beaches with superior hotels to the north as well as to the south.

Handicrafts at Ambalangoda
Ambalangoda is Sri Lanka's prime production center of vibrant and colorful wooden masks, some comical, others ferocious, carved off light and soft balsa wood called ""Kaduru"" in Sri Lanka. In the bygone days those wooden masks were used in ceremonies of exorcism. Today those masks are produced mainly as souvenirs for the tourists.