Wilpattu National Park, the largest wildlife sanctuary in Sri Lanka span an area of no less than 131,693 hectares with altitude ranging between the sea-level and 152 meters.

Wilpattu National Park is situated in the dry zone, and is unlike any other wildlife sanctuary in Sri Lanka. A unique complex of over 50 wetlands called “Villu” is the most prominent topographical feature of the national park. ‘Villu’ are shallow natural lakes filled with rainwater surrounded by open grassy plains amidst the dense scrub jungle. The presence of these Villus with an abundance of water can best be explained in the weather patterns that prevail over the park: while the period of drought is only during the months of May to early September, the main rainy season is during September to December with the heavy downpours of north eastern monsoon; inter monsoon season visits the park March and April. Annual temperature in the Park is around 27.2 Celsius and its annual rainfall is approximately 1000 mm.

Wilpattu National Park consists of three types of vegetation: littoral vegetation including salt grass and low scrub immediately adjacent to the beach; a 5-10 km coastal belt of monsoon scrub of very low stature; and further inland, the wooded forest with tall emergents, such as Palu (Manilkara hexandra) and Satin (Chloroxylon swietenia), Milla (Vitex altissima), Weera (Drypetes sepiaria), Ebony (Disopyros ebenum) and Wewarna (Alseodaphne semecapriflolia). Some 73% of the park is dense forest or scrub and the rest is more open habitat.

Countless species of birds can be found and the park plays host to numerous winter migrants from November to March, while menacing crocodiles top the list of reptiles.

Also roaming on the grasslands are Star tortoises (Geochelone elegans) at Wilpattu. In the large Villus are Pond turtle (Melanonchelys trijuga) and the Soft shelled turtle (Lissemys punctata)

Wilpattu National Park has no accommodation options within the park as at present. The blueprints are being drawn to rebuild seven dilapidated circuit bungalows at the Wilpattu national park situated in Maradanmaduwa, Pannikar Villu, Kalli Villu, Mena Villu, Thala Villu, Manikkapola Uttu and Kokmottai. Except for the bungalow at Kokmottai, all other bungalows are built overlooking the lovely Villus.

Campsites too are planned to be demarcated and equipped for the benefit of wildlife lovers.
Though for the time being Anuradhapura located 30km away from the park provides the regular accommodation options.

Wilpattu National Park and its surroundings are of history that runs as far as back to the arrival of Prince Vijaya in Lanka from East India in 543 BC. The landing beach of prince Vijaya is believed to be the area today known as Kudriamali. Kali Villu is said to be location of the palace of Kuveni, a princess of a native tribe in the island.

Wirandagoda and Galbendi Niyara located north-east of Maradanmaduwa at Wilpattu are believed to be two of the locations where prince Saliya, who forfeited his right to the crown of Lanka, lived with his low caste wife called Asoka Mala a couple of millenniums ago.

At Pomparippu of Wilpattu, several urns containing human remains have been found. The urns are believed to belong to period prior to the recorded history of Sri Lanka, i. e. prior to the arrival of Prince Vijaya in Lanka.

In the eastern part of Wilpattu are remnants of breached tanks left over from agricultural systems of ancient Sinhalese civilizations. Also between Palangaturai and Kollankanatte are the remains of an old harbour.

Jeep Safari is the regular norm in exploring the Wilpattu National Park. While Leopards, Elephants, Sloth bear, Deer, endemic birds can be sighted easily during a half day safari, of course, the full day safari at National Park affords greater joys with wildlife. During the safari, the tourists aren’t supposed to get off the jeep at the tracks of the wild animals and expose themselves to the possible encounters in the wilderness. With the rangers at the Wilpattu National Park guiding the wildlife safaris, the visitors are always safe though in the thick of wilderness.

SKU: LK60052600 Wilpattu National Park Safari from Negombo (Private Day Tour) Enjoy a seven-hour safari which would give you a chance to explore the amazing Wi...
Book now

SKU: LK7352A000 Camping in Wilpattu National Park (Private) This tour gives you the chance to camp on the outskirts of the secretive jungles of Wilpattu, the la...
Book now

SKU: LK60181700 Wilpattu National Park Safari from Kalpitiya(Private Day Tour) Enjoy a seven-hour safari which would give you a chance to explore the amazing W...
Book now 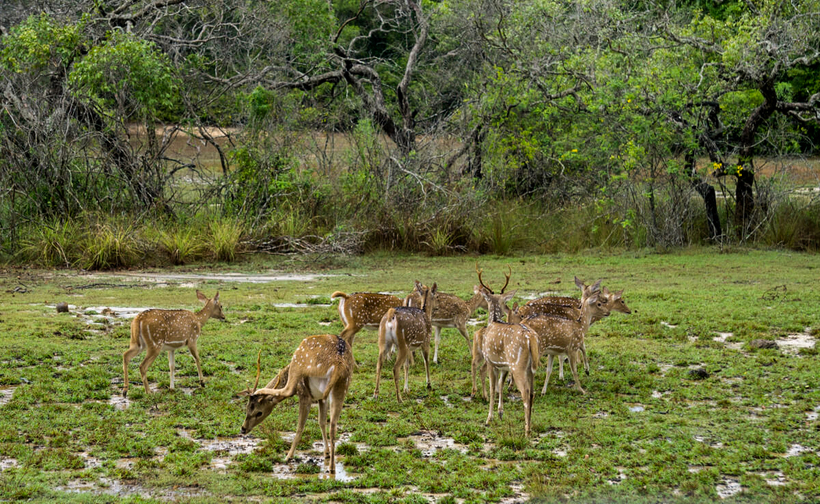 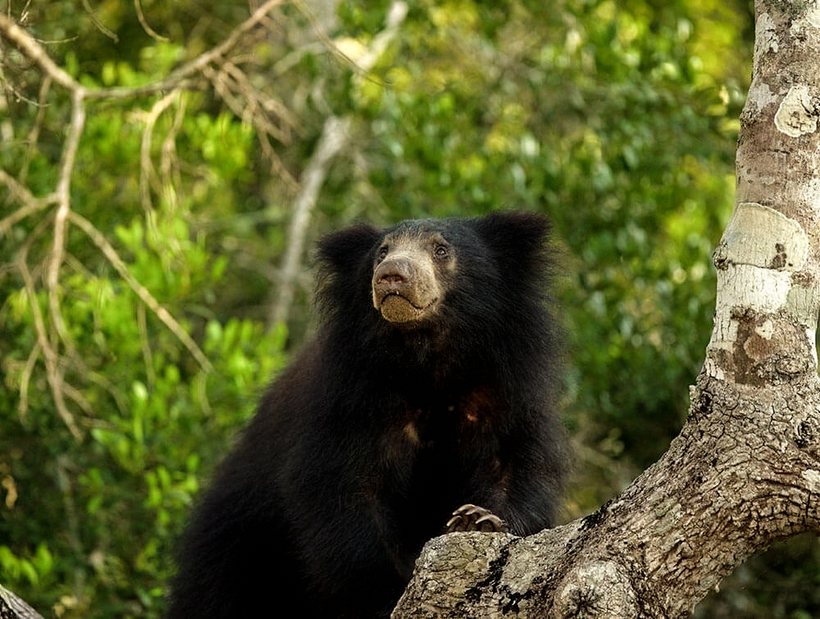 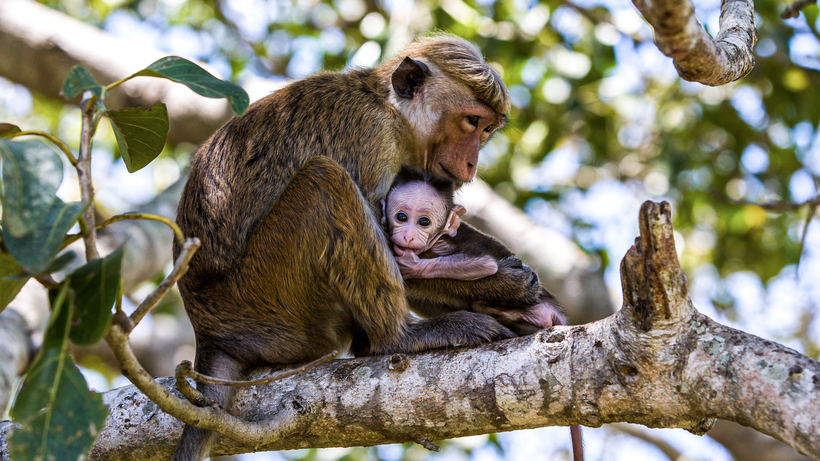 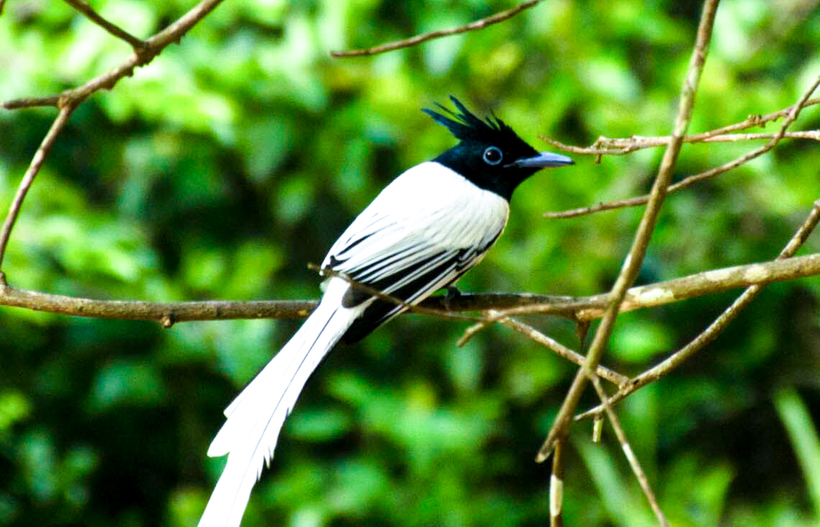 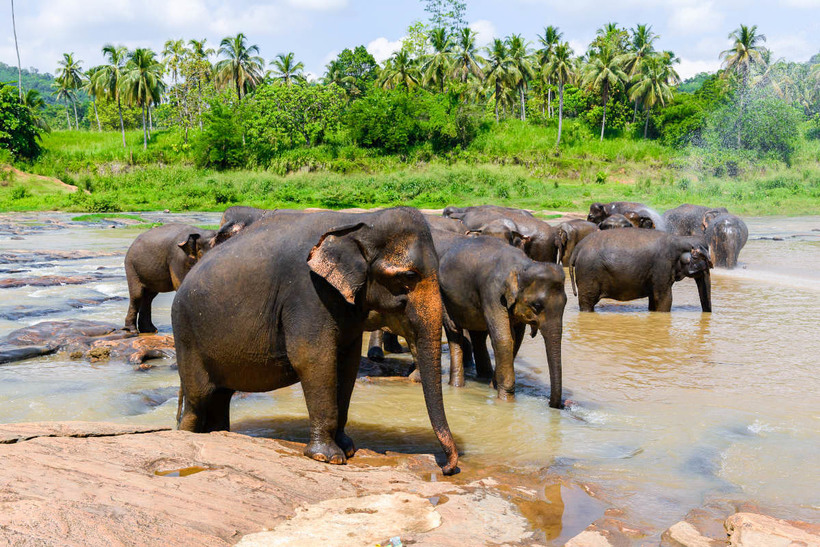 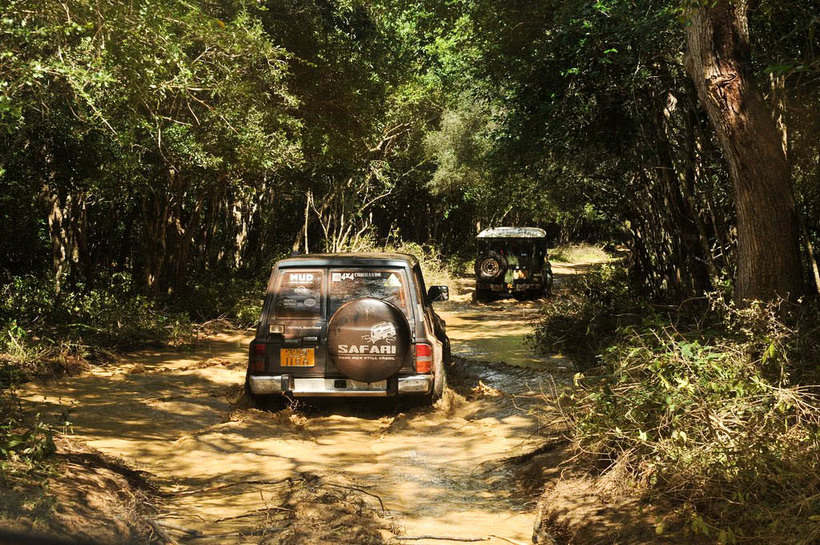