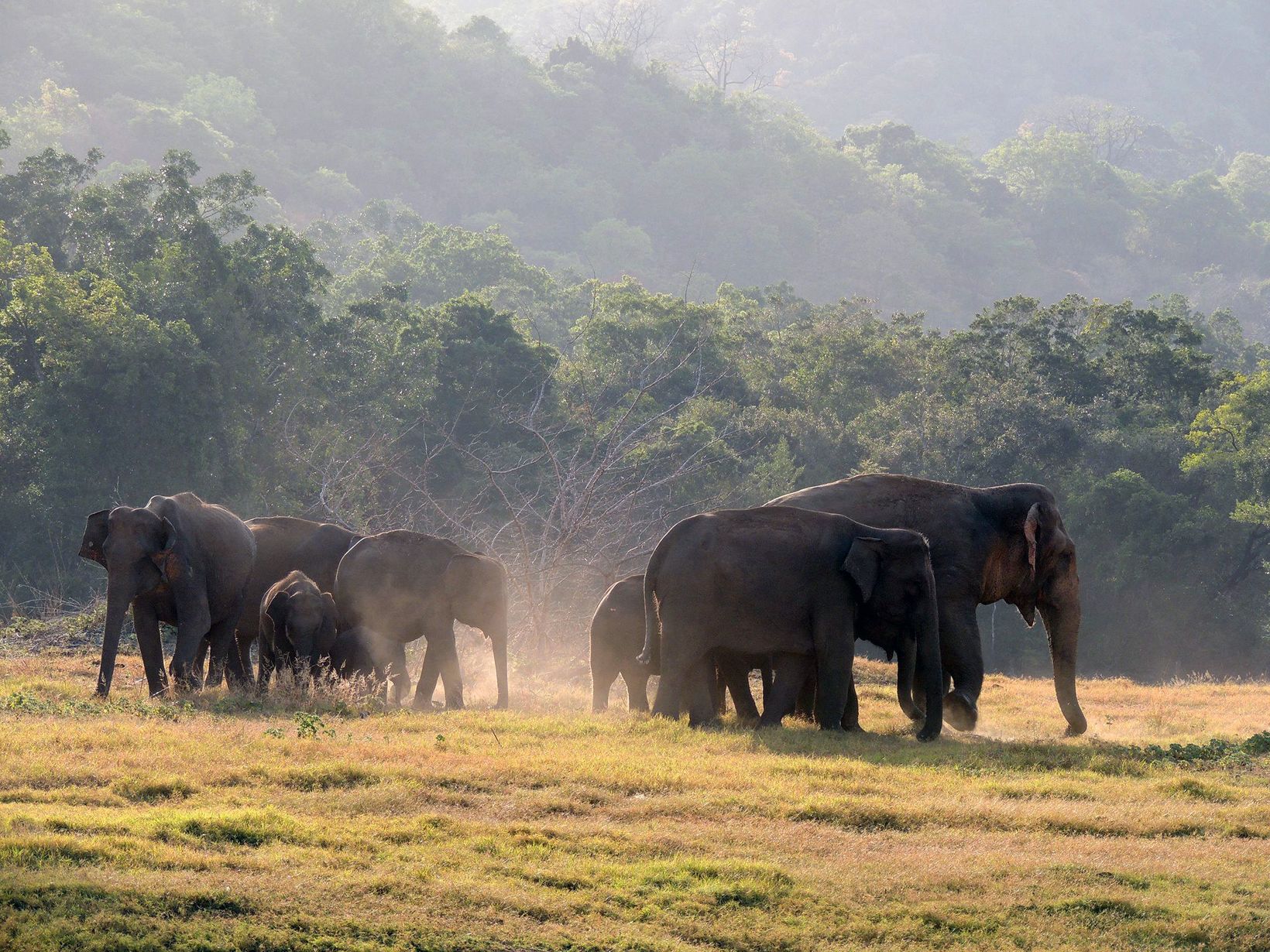 Things to do from Wasgamuwa

Wasgamuwa National Park is a natural park in Sri Lanka situated in the Matale and Polonnaruwa Districts . It was declared to protect and to make a refuge for the displaced wild animals during the Mahaweli Development Project in 1984 and is one of the four National Parks designated under the Project.

Originally it was designated as a nature reserve in 1938, and then in the early 1970s the area was regraded as a strict nature reserve. Wasgamuwa is one of protected areas where Sri Lankan Elephants can be seen in large herds. It is also one of the Important Bird Areas in Sri Lanka. The name of the Wasgamuwa has derived through the words "Walas Gamuwa". "Walasa" is Sinhala for sloth bear and "Gamuwa" means a wood. The park is situated 225 km away from Colombo.