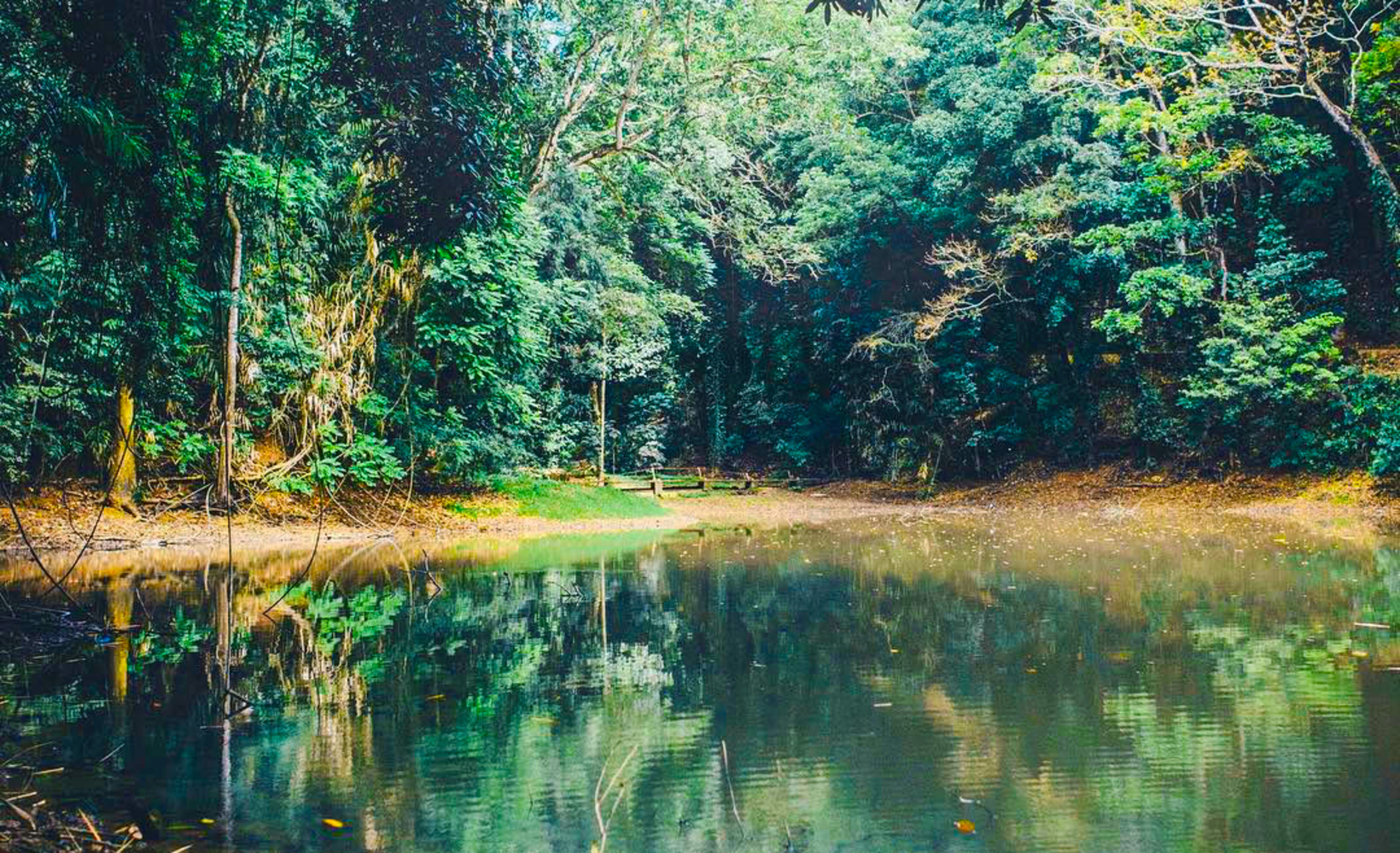 Udawatta Kele Sanctuary or the Royal Forest Park of Kandy is situated on the hillside behind the Dalada Maligawa or the Temple of the Tooth Relic. This forest extends about 257 acres and is considered to be a vital Bio reserve for the much populated Kandy City. Centuries back, area surrounding Kandy had been a Rain Forest and the human settlements took place during the era of King Panditha Parakramabahu (1302-1326 AD) and in 1371 AD, King Wickramabahu made Kandy his Kingdom. During this era Kandy was called as “Senkadagala”. This name came into being due to a Brahmin named Senkanda, who lived in a cave at Udawattakele during that era. During the Kandyan Kingdom, this forest area behind the palace was called ” Uda wasala watta” or the ‘Upper Palace Garden’ frequented by the royalty and was out of bound to the people. Since the downfall of the Kandyan Kingdom in 1815, this forest area started to lose its pristine condition due to woodcutting, etc.

The condition of the forest deteriorated due to human activities and in 1856, the Government declared it as a Forest Reserve and later in 1938, it was made a sanctuary. The Kandy Lake gets it’s water resources mainly from this forest’s catchment areas. This precious forest area supplies the much needed air purification activity to the Kandy city which is enclaved by several hills.

The important places in Udawatta Kele are the water Pond, the Highest peak “Kodimale”, The Senkanda Cave, and the Garrison cemetery. There are also several Buddhist temples and hermitages inside the forest reserve.