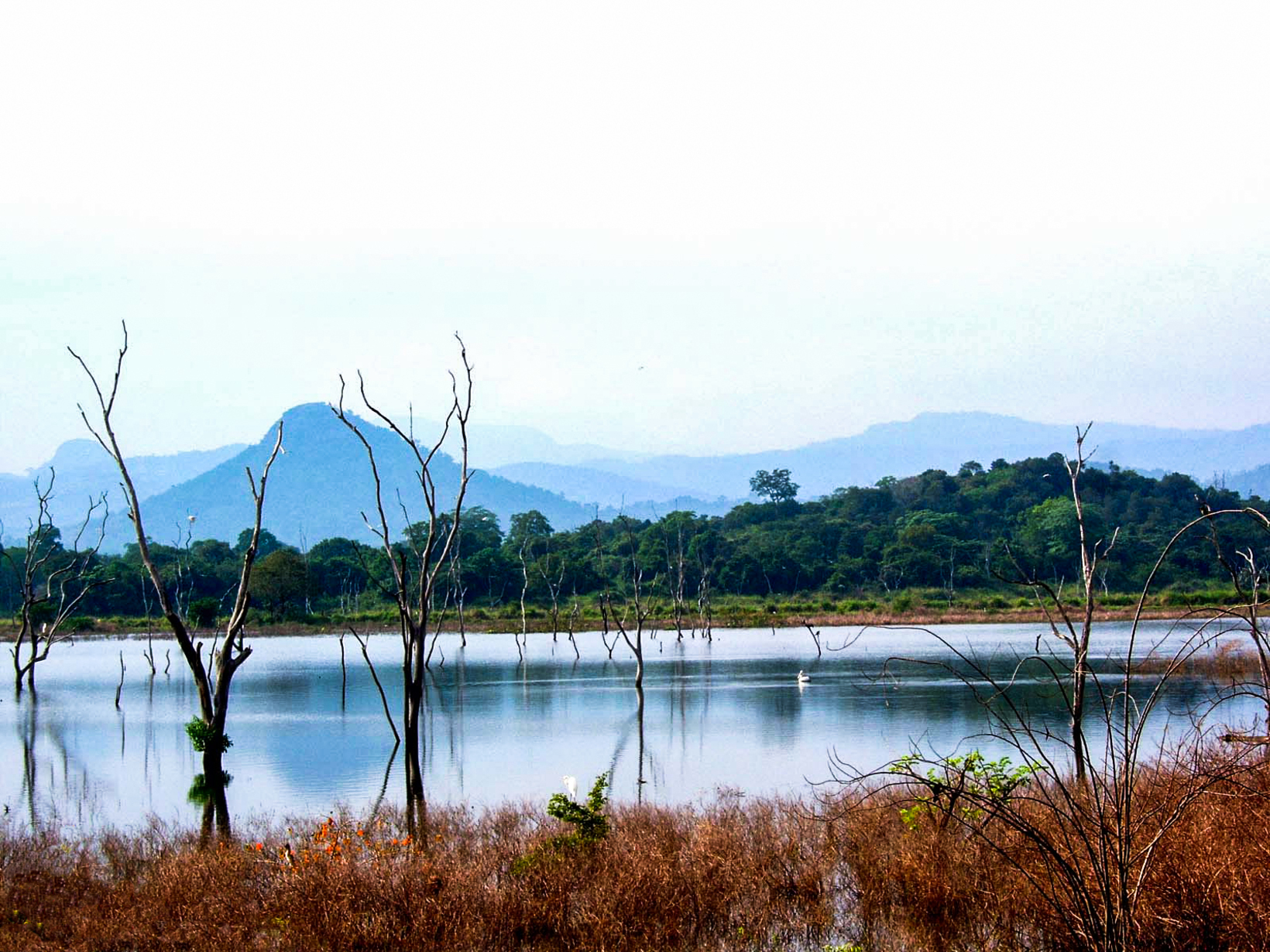 Things to do from Udawalawe

Location
Udawalawe is located 146km from Colombo. Uda Walawe is only 20km away from Amibilipitya, half way point, between Ratnapura and Ambalantota of Southern coast.

The setting
Uda Walawe National Park, with Uda Walawe rainwater reservoir in its center, is a catchment are immediately south of the Central Higlands of Sri Lanka. The grand escarpment at the southern edge of the hills set up a scenic background to the savanna-like plains of the park.

Wildlife
Though Uda Walawe is home to spotted deer, sambur deer, macaque and langur monkeys, crocodiles, the main attraction is he large herds of elephants.
Leopards, giant flying squirrels, jungle cats, sloth bears and porcupines are sighted too. Moreover, Uda Walawe is rich in birdlife with a wide range of aquatic birds.
The Elephant Transit Home with adult and baby elephants is located 5km west of the park entrance. They daily feeding sessions are at 9am, noon, 3pm, 6pm. However you wouldn't be able to get as close and bottle feed the babies as you do at popular Elephant Orphanage at Pinnawela.