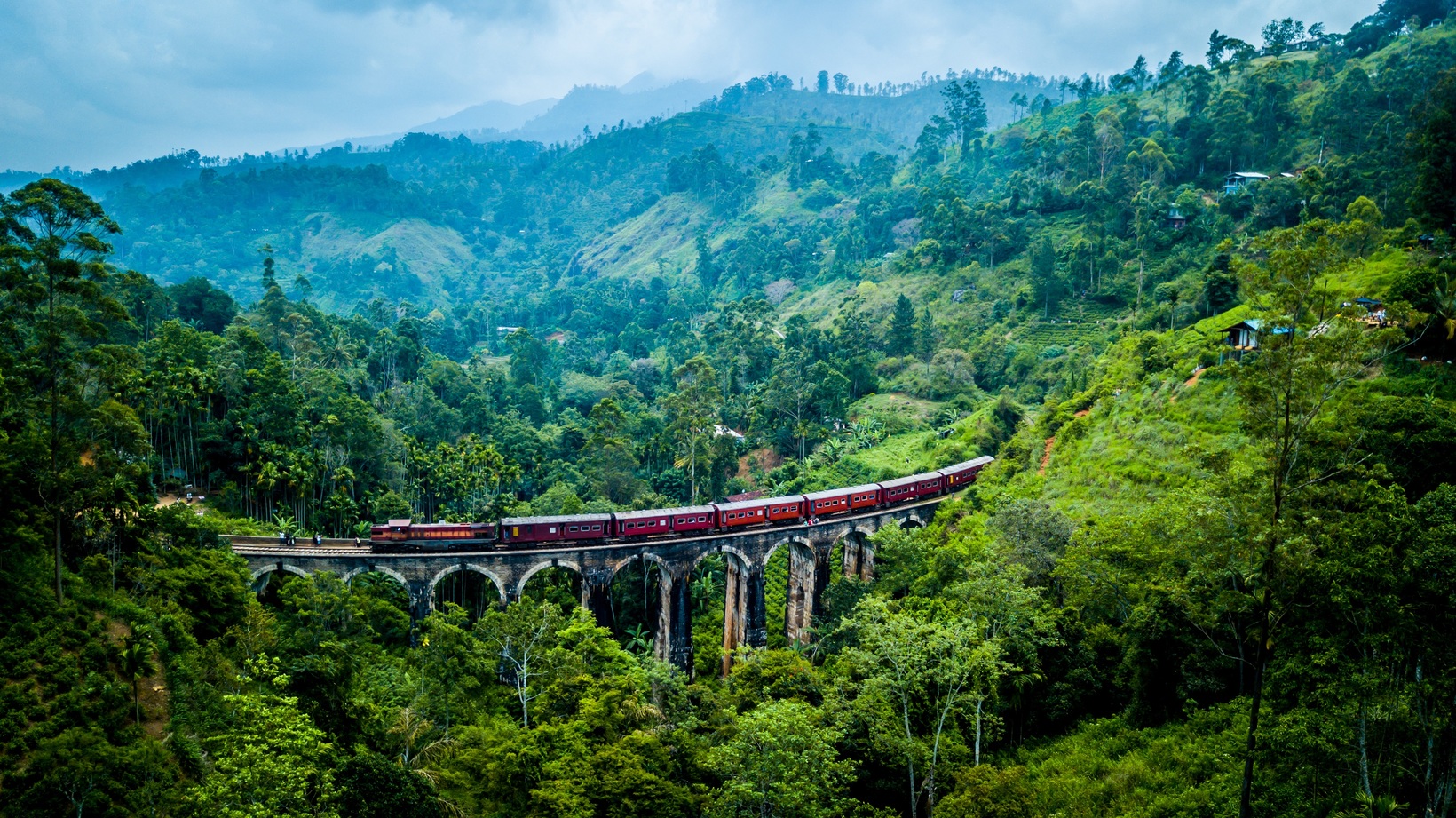 In order for you to enjoy the island’s authentic culture, heritage and hospitality you can always make travel arrangements with Lakpura™ and enjoy a truly memorable vacation.

From the beautiful beaches of the South-Western coast to the toe tapping and exuberant Kandyan dances, along with the regal and ancient architecturally and archeologically renowned cities of Anuradhapura and Polonnaruwa are some of the highlights that awaits you.

Sri Lanka, an island in the Indian Ocean is geographically situated towards to the south of the Indian subcontinent. It lies between 5° 55′ and 9° 55′ north of the equator and between the eastern longitudes of 79° 42′ and 81° 52′.

The total land area is 65,610 sq. km. and comprises of an is astonishingly varied landscape. The island has a length of 445 km and a breadth of 225 km. The islands’ topography consists beautiful tropical beaches, verdant vegetation, ancient monuments and a thousand delights that pleases all tastes.

The features of the island consist of a mountainous mass somewhat south of the centre, that spreads around with a height exceeding 2,500 meters, surrounded by broad plains. Palm fringed beaches surround the island and the sea temperature rarely falls below 27 Celsius.

In the lowlands the climate is typically tropical with an average temperature of 27°C in Colombo. In the higher elevations it can be quite cool with temperatures going down to 16°C at an altitude of over 2,000 meters.

Bright, sunny warm days are in abundance and are common even during the height of the monsoon. Climatically Sri Lanka has no off season. The south – west monsoon brings rain mainly from May to July to the western, southern and central regions of the island, while the north-east monsoon rains occur in the northern and eastern regions from December to January.

Sri Lanka is a multi ethnic country and celebrates a wide range of Buddhist, Hindu, Christian and Muslim festivals. The Kandy Esala Perahera (July, August) is one of the country’s most important and spectacular pageants. 10 days of vibrant processions bring together torch-bearers, whip-crackers, Kandyan dancers, drummers, colorfully dressed Elephants, throngs of devotees from all over the country and spectators from around the world.

The Sacred Tooth Relic is honoured with great respect by the end of the festivities.

Other celebrations include the Duruthu Perahera (January), Independence Day (February), which is celebrated with parades, dances and national games; Sinhala and Tamil New Year (March, April) celebrated with elephant races, traditional games such as pillow fights; Vesak (May), a sacred full moon festival commemorating the birth, death and enlightenment of Buddha; the Hindu Vel festival (July, August), where the ceremonial chariot of Skanda, the God of War, is hauled between two temples in Colombo; and the predominant Hindu festival in Kataragama (July, August), where devotees gather in hundreds to worship their respective deities and partake in various religious ceremonies that exhibits their undying devotion.