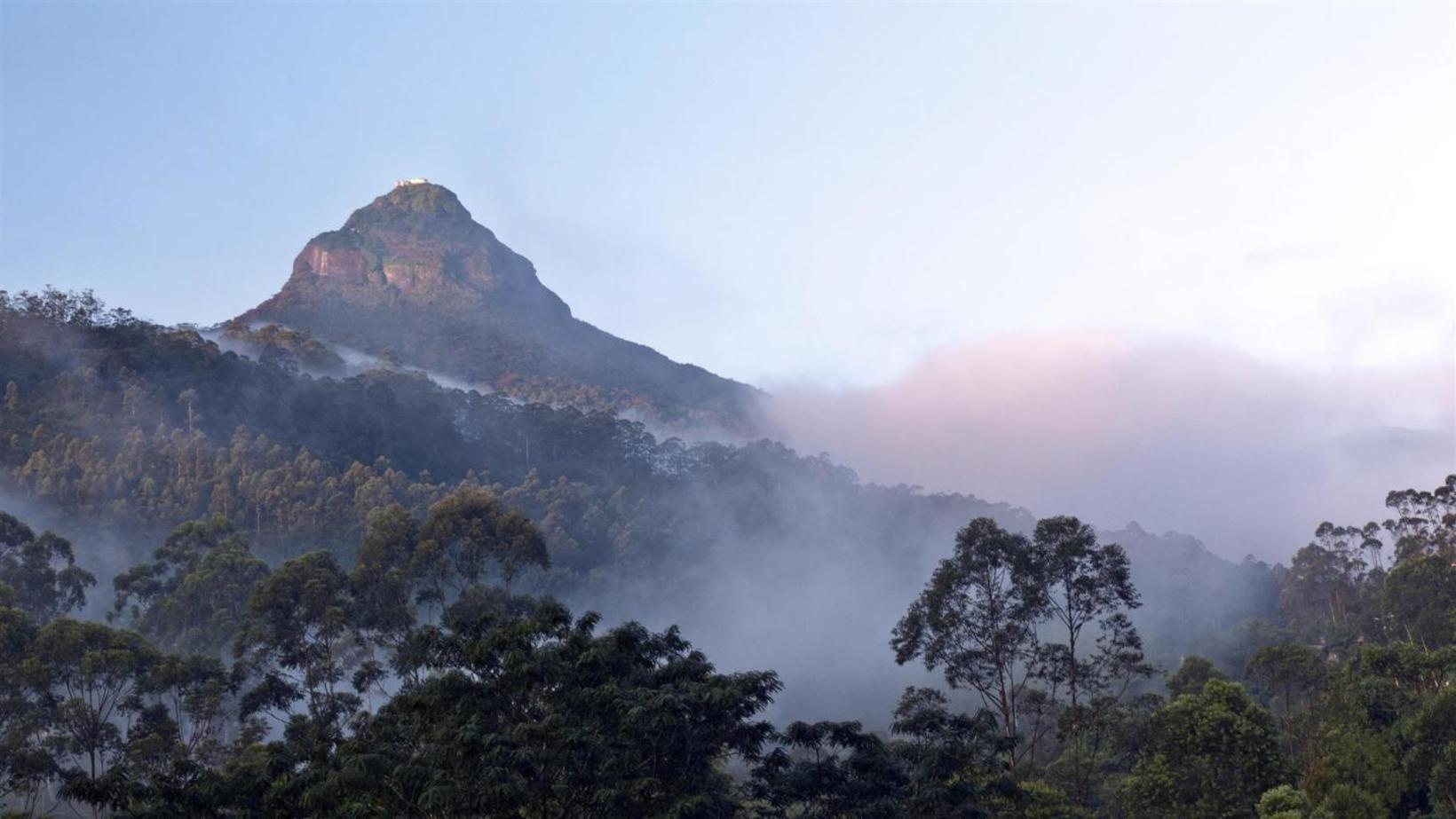 Sabaragamuwa is yet another province of Sri Lanka, located in the south-central region of the island and is comprised of two administrative districts: Ratnapura and Kegalle. Sabaragamuwa is named after its former indigenous inhabitants, namely the Sabara, an Indic term for hunter gatherer tribes, a term seldom used in ancient Sri Lanka. The province is well known for its gem industry, particularly the Ratnapura District. Apart from gem industry, the province is known for rice and fruit cultivations and rubber plantations. In the province are also tourist attractions such as the Sinharaja Forest Reserve, Udawalawa National Park, Kitulgala, and Adam’s Peak etc.

The capital of the province is Ratnapura, the name means `city of gems’, a city most known for the long established gem industry in Sri Lanka. Most of the people of the town depend on the gem trade. Gem pits are a common site in the surrounding area. Most of the large-scale gem businessmen operate from Ratnapura. There are a considerable number of foreign gem traders too operating in the town. Rice cultivation is presently facing an uncertain future in Ratnapura because many farmers are giving up rice cultivation and switching to gem mining which is a more productive way of earning money. Many delicious fruits like mango and papaya and also vegetables are grown as market products.

Ratnapura is located on the A4 Highway which connects the capital Colombo to Kalmunai in the Eastern Province. Another Highway A8 connects the town with Panadura in the western coast of Sri Lanka. Ratnapura features a tropical rainforest climate. The city is located in the south-western part of Sri Lanka, the so-called wet zone. The town receives rainfall mainly from south-western monsoons from May to September and is often inundated.

There are many places of worship in and around the city. Some of them are the mountain Sri Pada (Adam’s Peak), Maha Saman Devale, Delgamu Viharaya, Pothgul Viharaya, Diva Guhava, Siva Temple, Jumma Mosque, Saints Peter and Paul’s and St. Luke’s Churches.

In the time of the last king of Sri Lanka “Sri Wickrama Rajasinha”, Ehelepola Nilame was sent to Sabaragamuwa (Ratnapura) as “Disawe” or local governor of the area. He built a small reservoir and a water canal to support local rice farms. The works of this hero are still visible around the Ratnapura area and local people are benefiting from his works even today. His house is used as the local museum building. The portrayal of Ehelepola as a hero is quite controversial. Once, he conspired with British and betrayed the Kandy king. The King ordered the execution of his family unless Ehelepola surrendered to the king. He did not give into emotions but stood by the people to oust the Nayakkar ruler. His younger son who understood the cause of his father bravely faced the execution.

Kegalle is a town in Sabaragamuwa Province and the capital of the Kegalle District, located on the Colombo-Kandy Road. It is 78 km east of Colombo and 40 km west of Kandy. The surrounding area produces graphite, precious stones and agricultural products such as rice. Kegalle has an agricultural based economy and mainly produces rubber. Nearby is the world famous Pinnawala elephant orphanage which is a major tourist attraction.