Botany is the scientific study of plants. There are over 315,000 plant species around the world. The number continues to increase as new species continue to be discovered. Botanical gardens aim to collect, cultivate and display as many plants as possible, all labelled under their botanical names.

5 Common Things about all Botanical Gardens

1. They often contain plants from all over the world, as well as specialist collections such as cacti or orchids.
2. There may be special climate controlled areas such as Greenhouses or Shadehouses, with special collections such as tropical plants or alpine plants.
3. Botanical gardens host tours, art exhibitions, theatrical and music productions, educational displays and other entertainment.
4. They are often run by universities or research organizations.
5. Botanical gardens usually run research programmes in some aspect of botanical science.

The Beginnings of Botanical Gardens

Botanical Gardens began their life as medieval medicinal gardens called ‘physic gardens’ in Europe. They were initially founded in the 16th century during Italian Renaissance period though some records prove the existence of small scale physic gardens as early as the 14th century.

As botany was established as a subject separate from medicine in the 17th century, plant imports from explorations around the world began to be cultivated. During the 18th century proper methods plant classification and cultivation of foreign plants became known and many botanical gardens were established in tropical countries. The Royal Botanical Gardens in Kew near London played a central role in uniting the various botanical researches being conducted in the other gardens.

As the years have passed botanical gardens have taken a major place in culture and botany. They have been places of great advances in science and horticulture.

1. It is the best botanical garden in the whole of Asia.
2. The gardens are attached to the National Herbarium of Sri Lanka
3. The Orchid House with its large variety of orchids are highly reknowned.
4. Before the botanical gardens were formed, the place was the court of King Wickramabahu III in 1371.
5. Later a temple was built on the site, but was destroyed by the British.
6. Alexander Moon began the initial groundwork for the gardens in 1821, when he used it for the cultivation of cinnamon and coffee.
7. The garden was formally established in 1843 with plants brought in from Royal Botanical Gardens in Kew, Britain.
8. The gardens came under thepurview of the Department of Agriculture in 1912.
9. The gardens include the historical Cannonball Tree planted in 1901 by King George V and Queen Mary of the United Kingdom.
10. The Royal Botanical Gardens of Peradeniya was used as the SouthEast Asian Headquarters of the Allied Forces during the Second World War.

Peradeniya to Ella train ride on (Train No: 1001 "Denuwara Menike")

Ella to Peradeniya train ride on (Train No: 1002 "Denuwara Menike")

SKU: LK60023800 Peradeniya and Rural Village Tour from Kandy Start your experience at the Peradeniya Botanical Gardens and spend time with the thousands of pla...
Book now 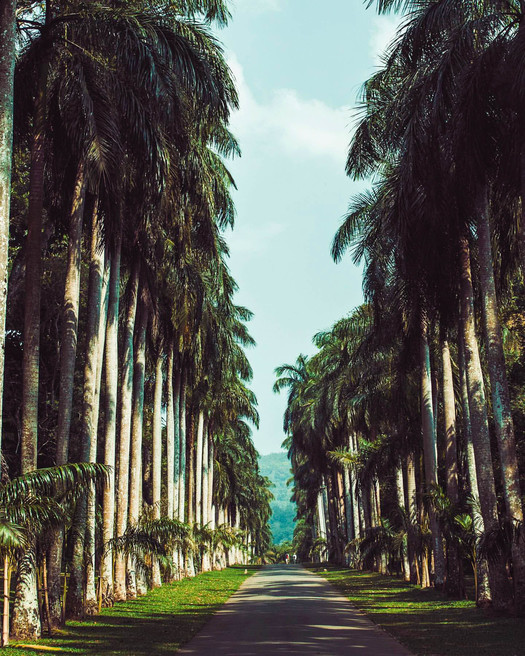 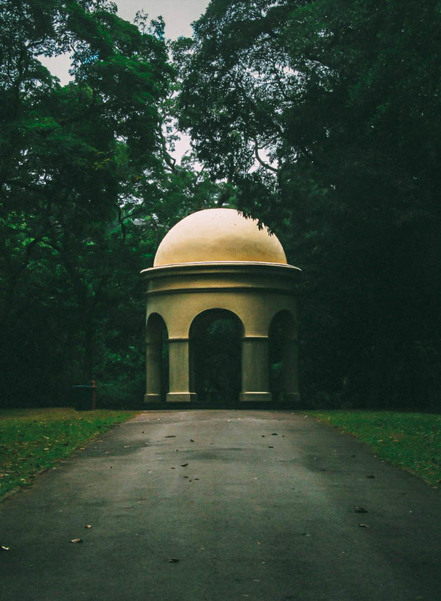 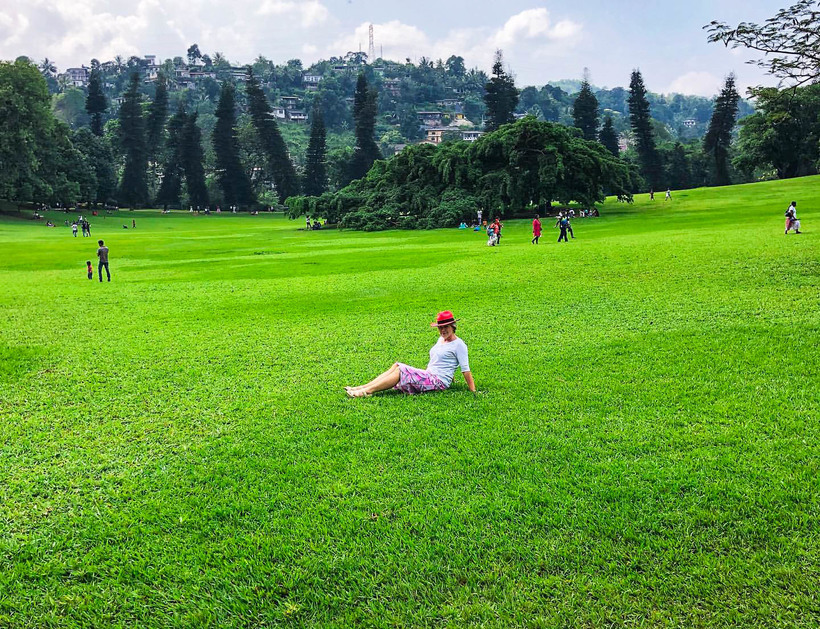 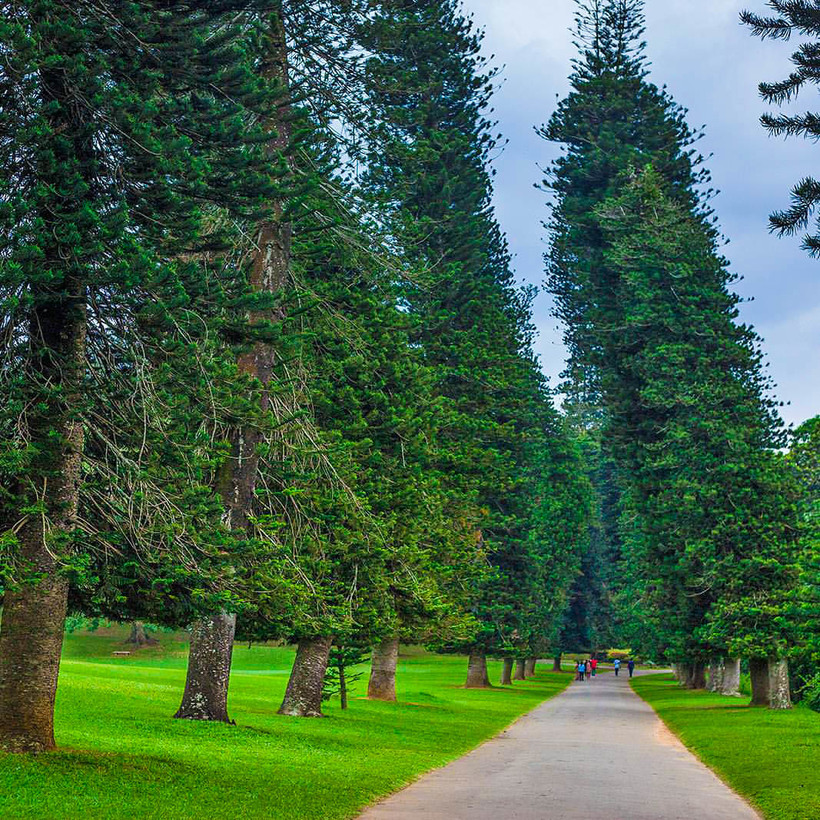 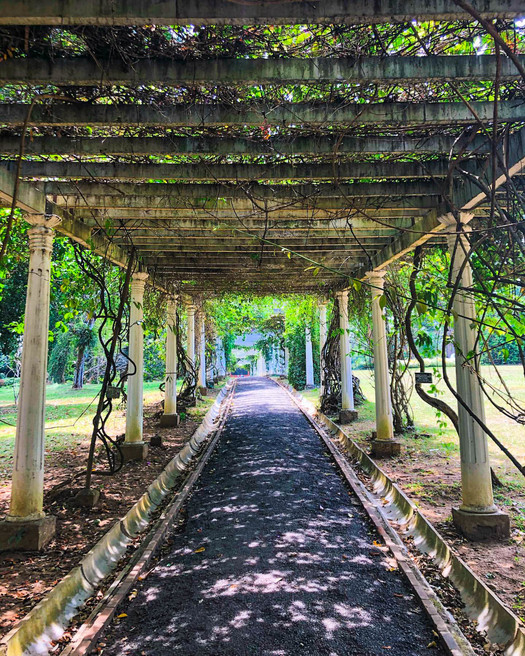 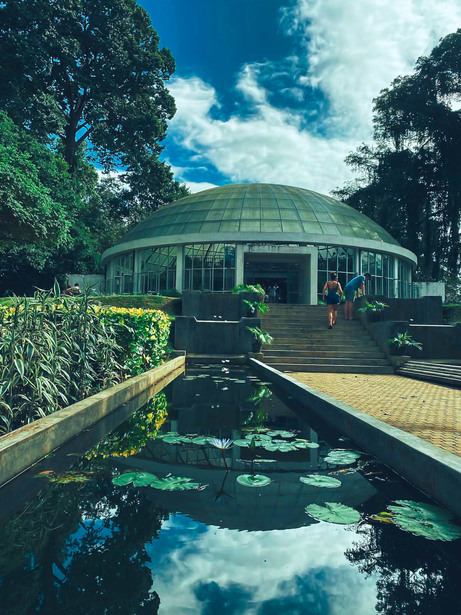