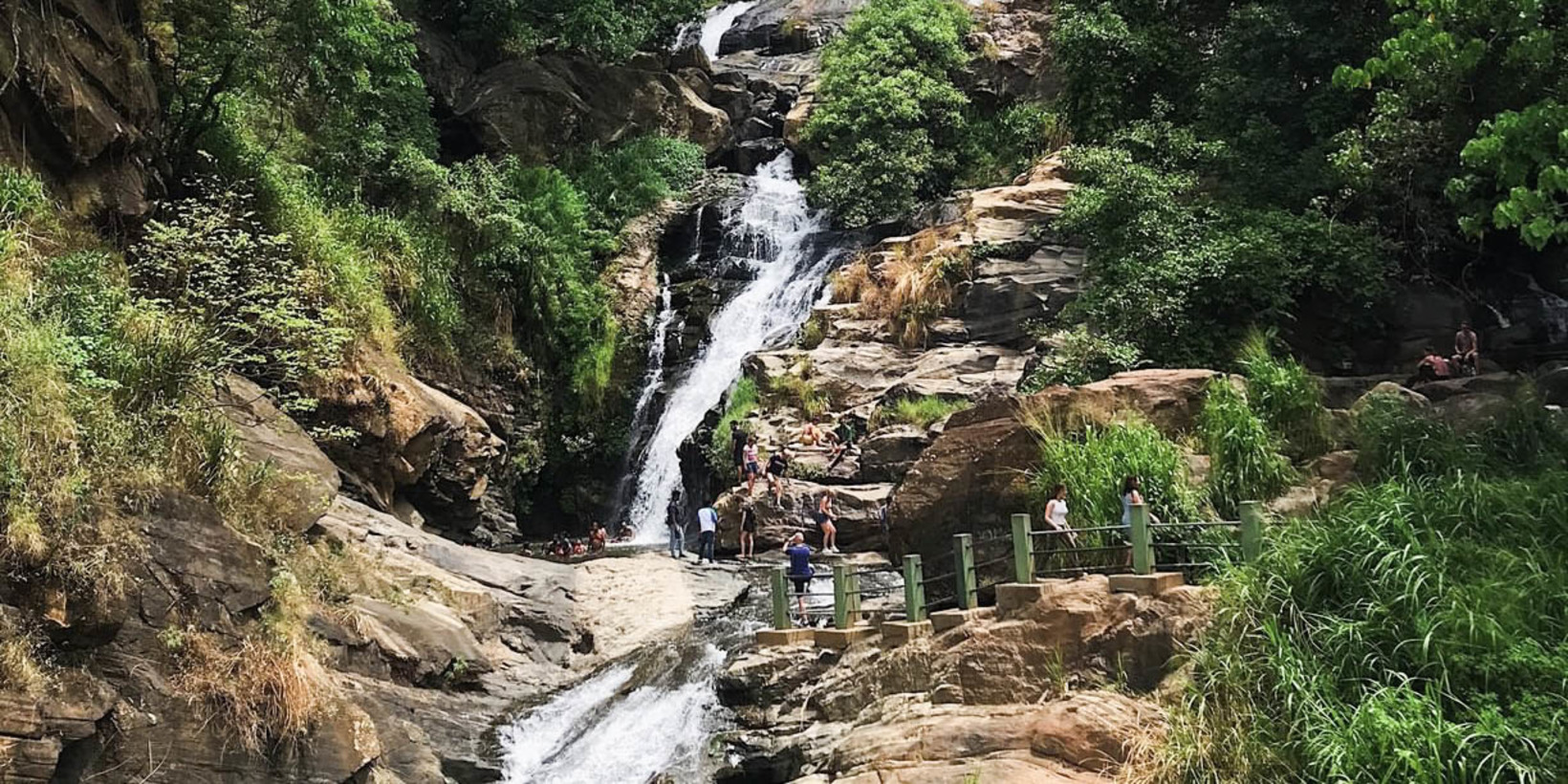 SKU: LK60090800 Adventure Activity Package in Ella You’ll slide down a steel cable about 80 meters to the ground below. You’ll cross the river on the way down....
Book now

SKU: LK80030000 4WD to Bogoda Bridge, Demodara Nine Arch Bridge &amp; Railway Bogoda Bridge is a 45 minute drive from the resort. It is the only roofed 16th ce...
Book now

SKU: LK80090000 4 WD Tour to Arugam Bay Arugambay is one of the world’s top ten surf destinations. It is situated on the east coast of Sri Lanka and if you are...
Book now 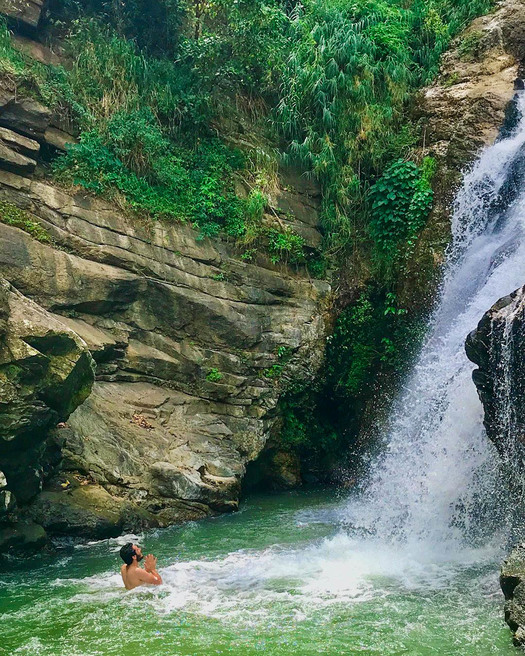 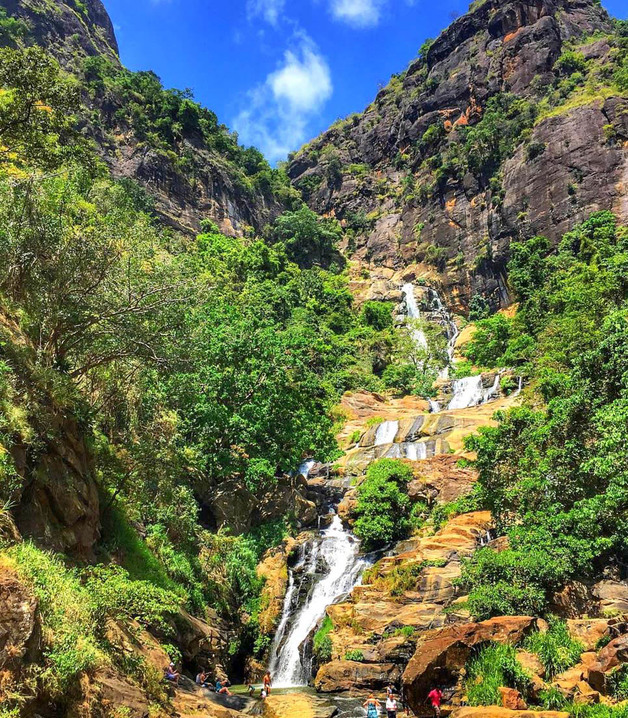 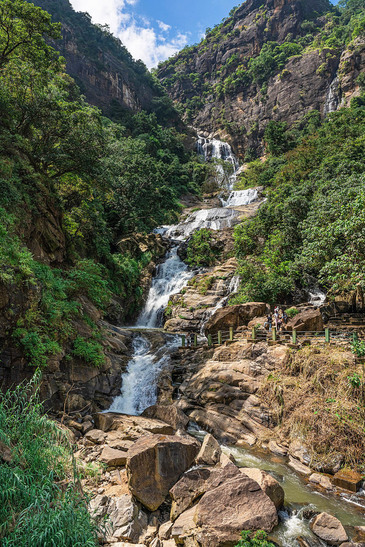 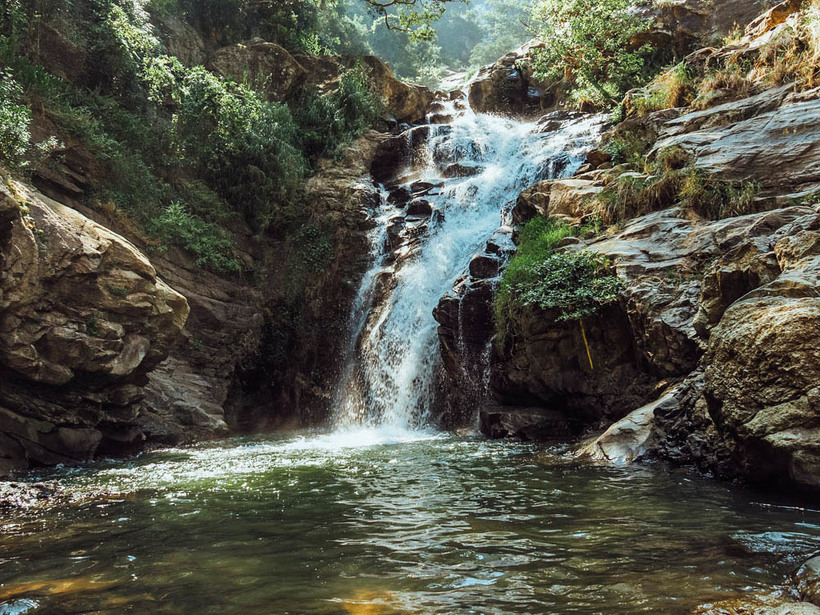 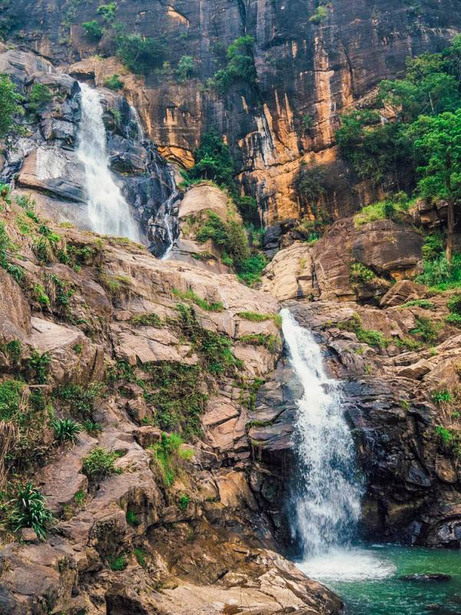 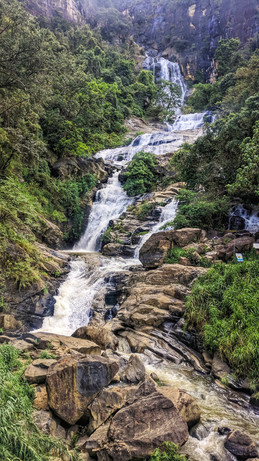