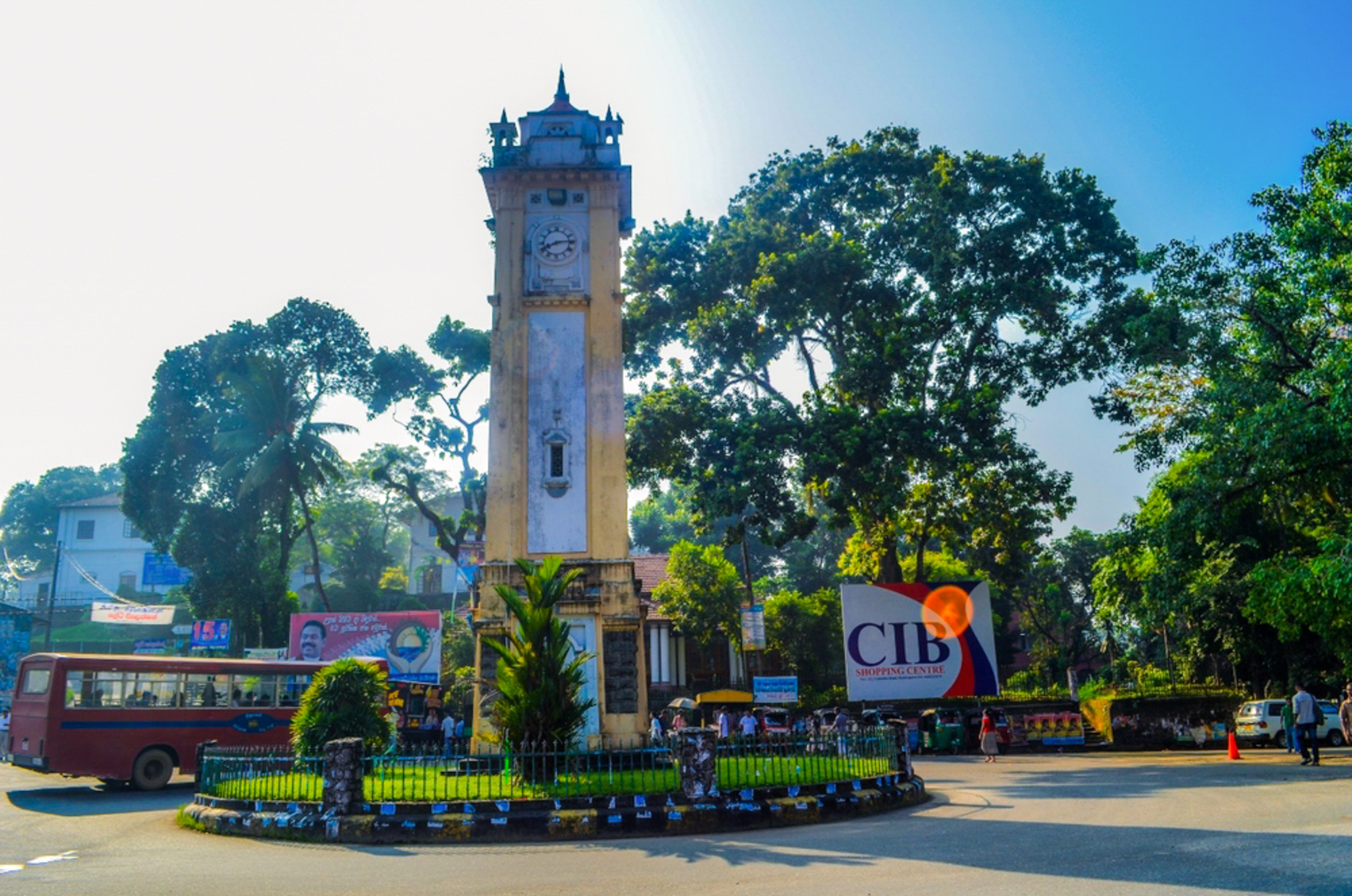 Things to do from Ratnapura

Location
Ratnapura is located 101 km away from Colombo in the Sabaragamuwa province of Sri Lanka.

Reaching Ratnapura
Ratnapura can be reached by Colombo-Panadura (A2) & then by Panadura-Ratnapura (A8) main motor roads. Ratnaura isn't connected by railway line.

Ratnapura as a transportation base
Ratnapura is a convenient base to visit Sinharaja tropical rain forest, Uda Walawe National Park and Adam's Peak.

The setting of Ratnapura
Ratnapura district is a valley with rich soil nestling between Adam's Peak and Peak Wilderness Sanctuary to the north and Sinharaja Rain Forest to the south.

Ratnapura surroundings.
The town surrounded by paddy fields, tea estates, rubber plantaions vegetable and fruit gardens is sheltered by woods with all shades of green. The rural scenery provides ideal tracks for hiking and cycling.

Ratnapura, the city of gems
Ratnapura is the world renowned trading center of Gems in Sri Lanka. The name Ratnapura itself means "city of gems" in Sinhala. Traditional gem pits of Ratnapura unearth a range of gems in the ancient methods. Rubies, Sapphires, Cat's-eye, Alexandrite, Emeralds, Aquamarine, and Zircon are found in the gem pits.

Excursions to Traditional Gem pits
A multitude of Gem pits where, a variety of gems are unearthed in the same location are open to visitors too. Several Gem museums display and sell gems unearthed at Ratnapura. Ratnapura Gem Bureau, Museum and Laboratory is reputable place for purchase of gems.

Gem Markets
The gem merchants gather at Saviya St northeast of Ratnapura clock tower to buy and sell gems found in the district. The village of Nivitigala, 40 minute drive from the town hosts the largest gem selling gathering on daily basis except on full moon days.