Things to do in Minneriya 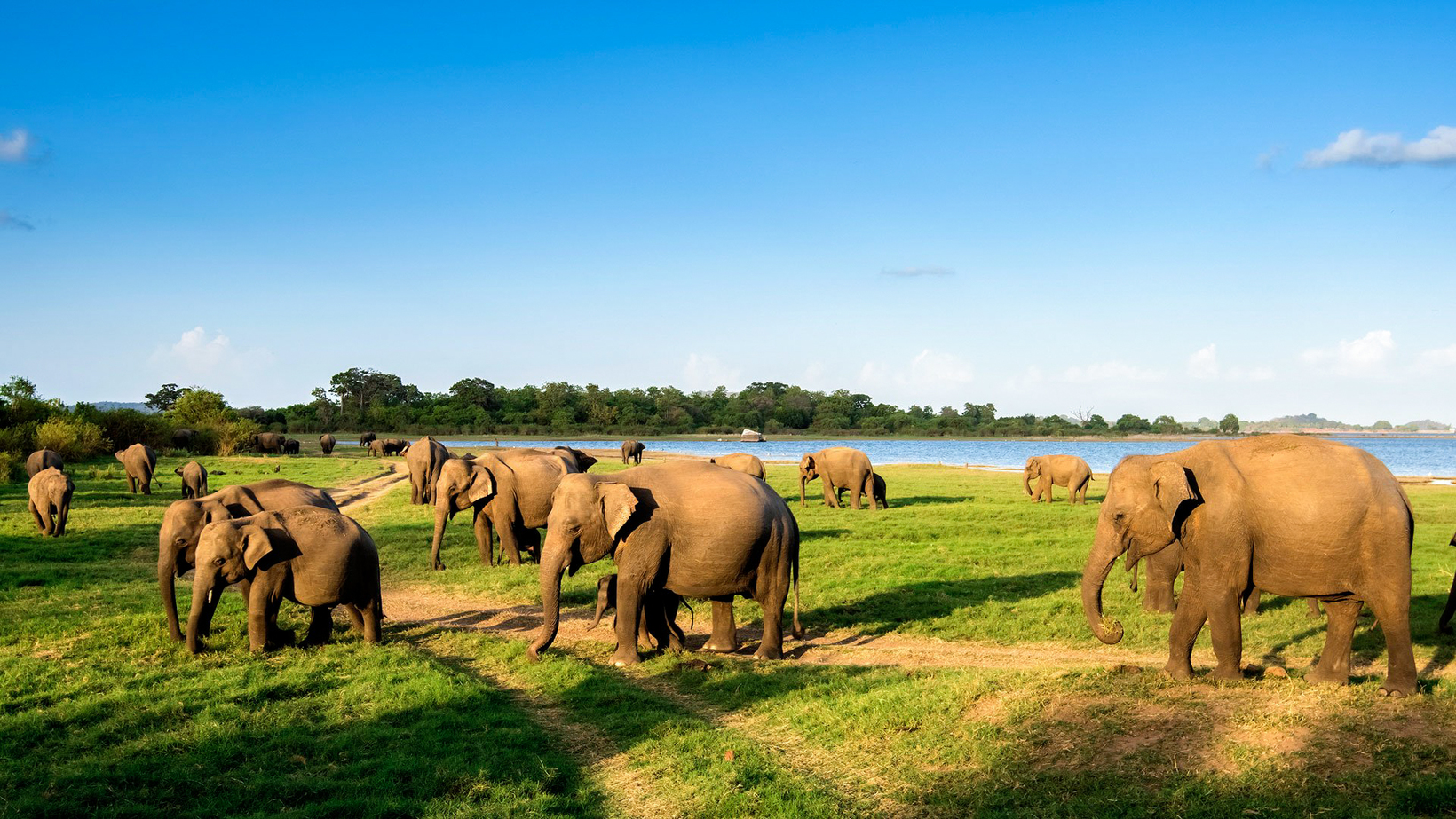 Things to do from Minneriya

Location
Minneriya is located 201km away from Colombo in the North-central province of Sri Lanka.

Reaching Minneriya
Minneriya can be reached by main motor roads from Colombo via Habarana on the road to World Heritage Site of Polonnaruwa.

Minneriya town
Minneriya is a small town located 6km east of the village of Habarana, on the road to the World Heritage Site of Polonnaruwa.