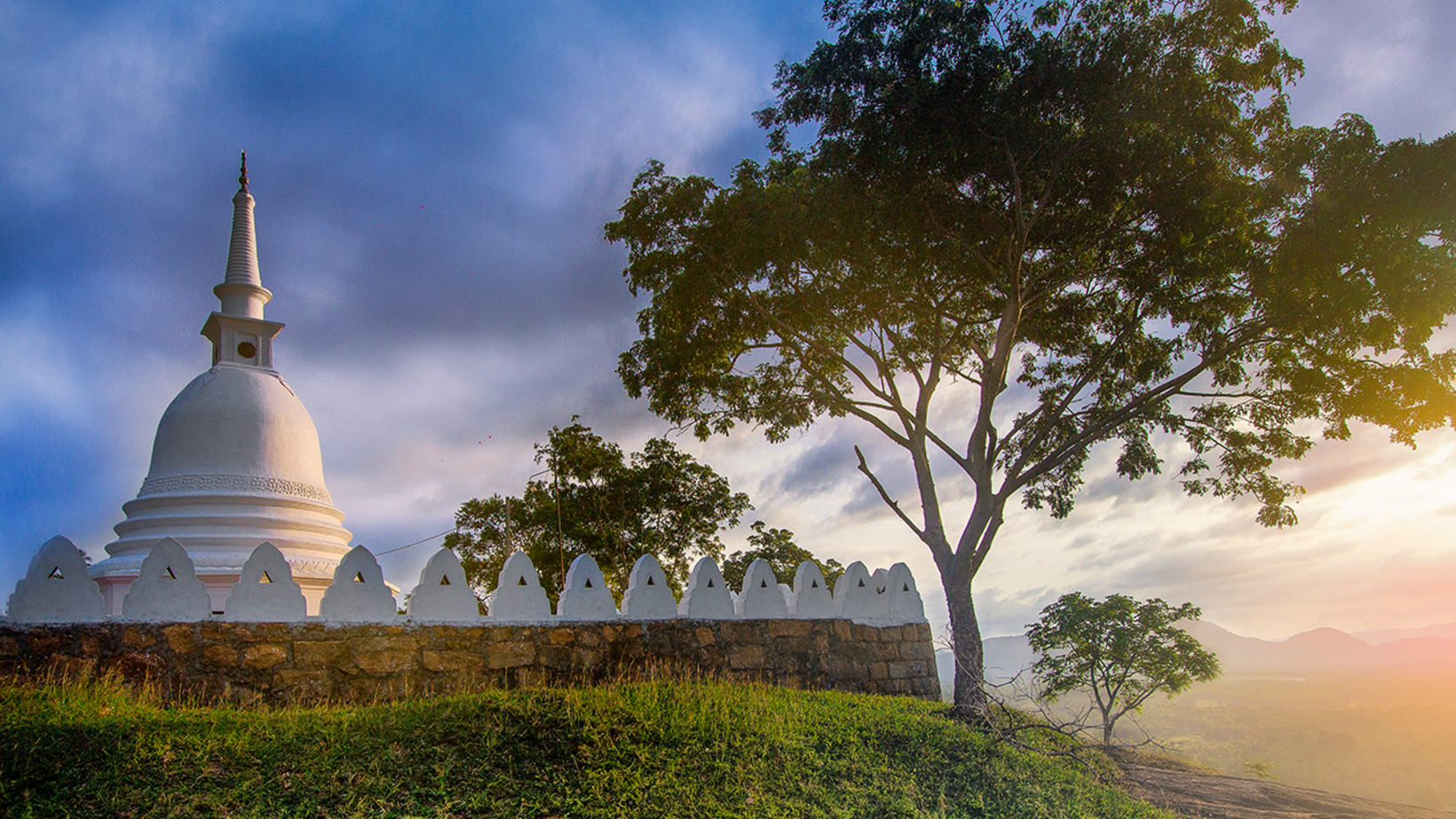 Things to do from Kurunegala

To the north of the town center is Kurunegala reservoir that irrigate the agricultural district of Kurunegala. The city is surrounded by rock outcrops. The largest rocky outcrops of Kuruviniyagala (Tortoise Rock) and Etagala (Elephant Rock) are to the east of the city. Atop the southern end of Etagala is an enormous modern statue of Buddha and Etagala Vihara Buddhist temple.

Kurunegala had its glory during a brief period of a half century during the reign of Sinhalese Kings Buvanekabahu II (1293-1302) followed by Parakramabahu IV (1302-1326). Though town has no archeological ruins, the district of Kurunegala district is cluttered with archeological sites. The main archeological, historical and cultural sites within a radius of 25km are Yapahuwa Rock Fortress, Panduwas Nuwara, Padeniya Raja Mahavihara Buddhist temple, Arankele ancient Buddhist monastery, and Ridi Viharaya temple.

Kurunegala is the capital of the Wayamba Province in Sri Lanka and the Kurunegala District. Kurunegala was a royal capital for only 50 years, from the end of the 13th century to the start of the next, though even before this it was strategically placed in the middle of other majestic strongholds such as Yapahuwa to the north, Dambadeniya to the south and Panduwasnuwara in the east. Ethagala a rock reaching 316 meters, towers over the town, which is located at an altitude of 116 meters above sea level. The shape of Ethagala resembles an Elephant. A transport hub, it has a railway station, and several main roads linking important parts of the country. Kurunegala is situated about 94 km from Colombo, and 42 km from Kandy.