Things to do in Kekirawa 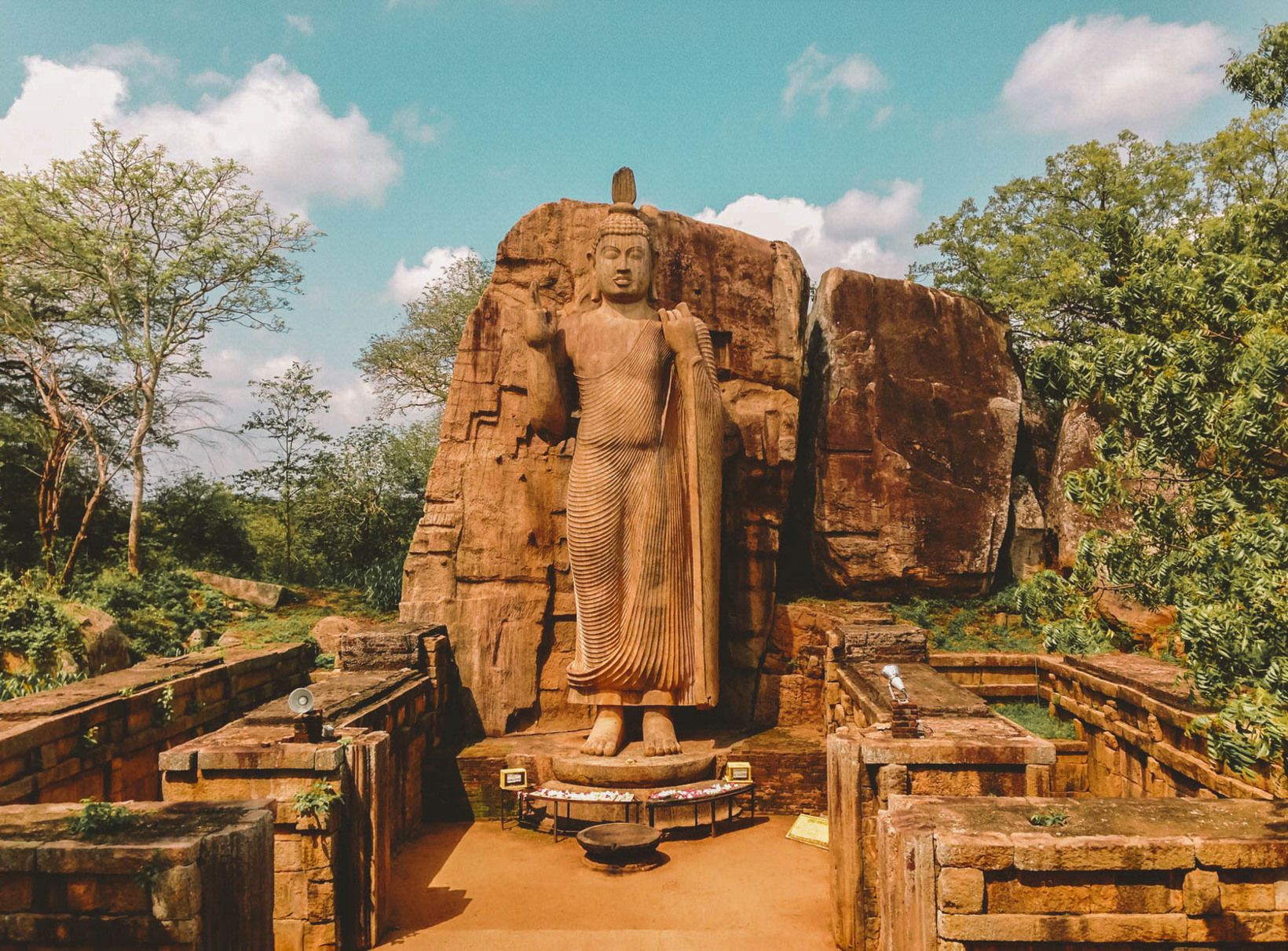 Things to do in Kekirawa

Kekirawa is a city in Anuradhapura District of the North Central Province srilanka.