Things to do in Kataragama 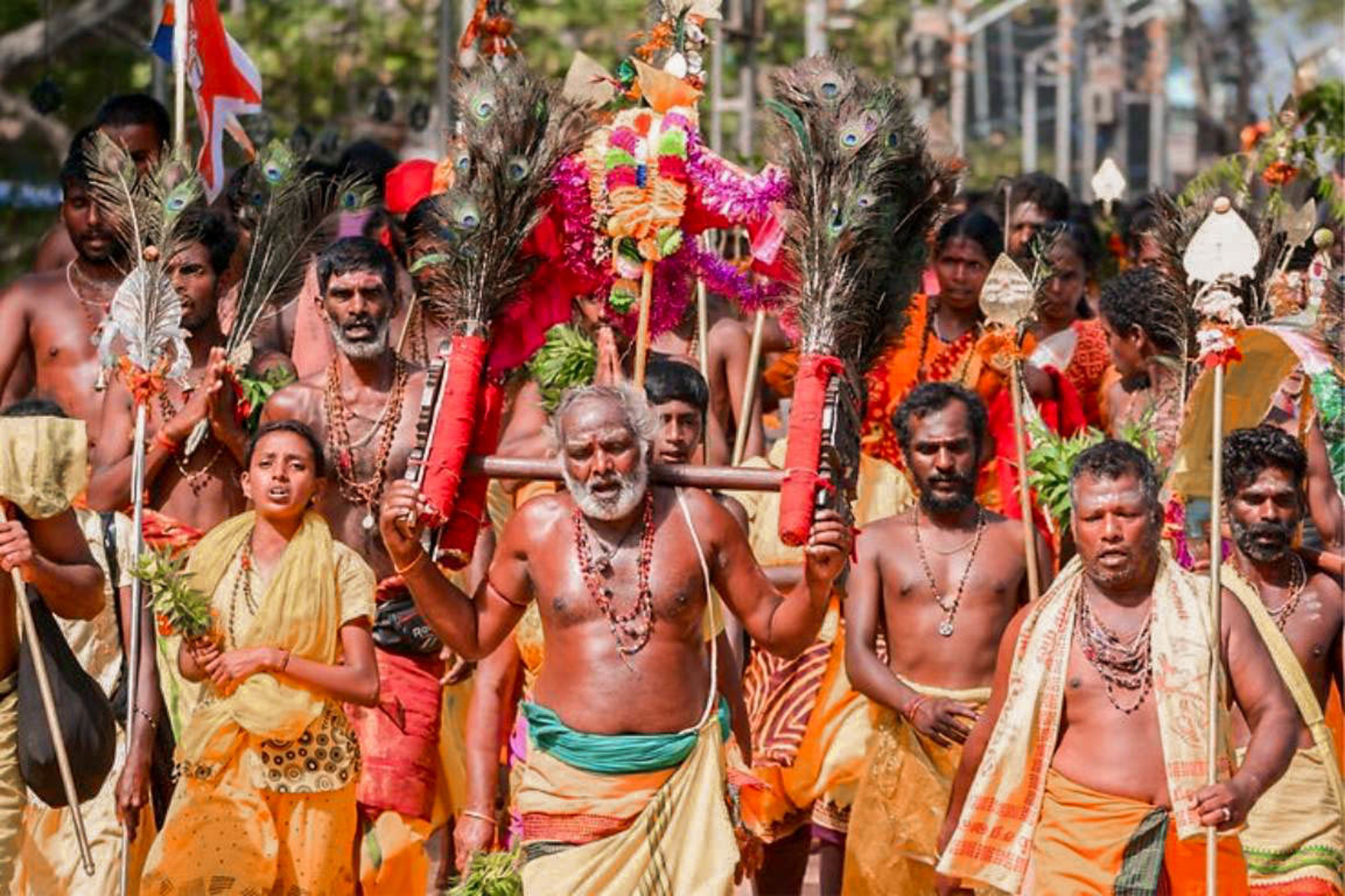 Ground or air transfers from Kataragama city to different airports or cities.

Kataragama, a laid-back isolated village, a multi-religious center of worship situated close to the ancient Sinhalese city of Tissamaharama (20 minutes by public transportation) is set up with a network of well laid out streets-neat and straight-shaded with huge ever-green trees of the dry zone. Transportation to and from Kataragama is still limited to the motor roads. The southern railway line that runs from Colombo to Matara is scheduled to be extended to Kataragama in the year 2014.

Kataragama, the domain of the Hindu god Skanda, held sacred by Buddhists, Hindus, Muslims and even Christians of Sri Lanka, attracts pilgrims and general public as well as foreign tourists & last, but not least, the wilderness-bound "Veddha" community, the indigenous Aborigines of Sri Lanka. Kataragama Sacred Precinct located in the north of the city shaded by the huge tropical trees, reached by the bridge over the Menik Ganga (Sinhale: Gem river) is home to the shrines of all four religions of Sri Lanka.