The Sacred Bo tree; Jaya Sri Maha Bodhiya of Anuradhapura, Sri Lanka is the oldest living tree in documented history of the world. It is a sapling from the historical Bodhi tree under which Buddha enlightened. It was planted in 288 BCF and is the oldest living human-planted tree in the world with a known planting date. It was brought from Buddhagaya India by the Ven. Sanghamitta Therini, a sister of Arhant Mahinda – who introduced the Teachings of the Buddha to Sri Lanka. The area around the Sri Maha Bodhi, the Brazen • Palace and Ruwanweliseya Dagoba were once probably part of the Great Temple. The Sacred Bodhi tree is the oldest historically authenticated tree in the world, It has been tended by an continuous succession of guardians for over 2000 years, even during the periods of Indian occupation. 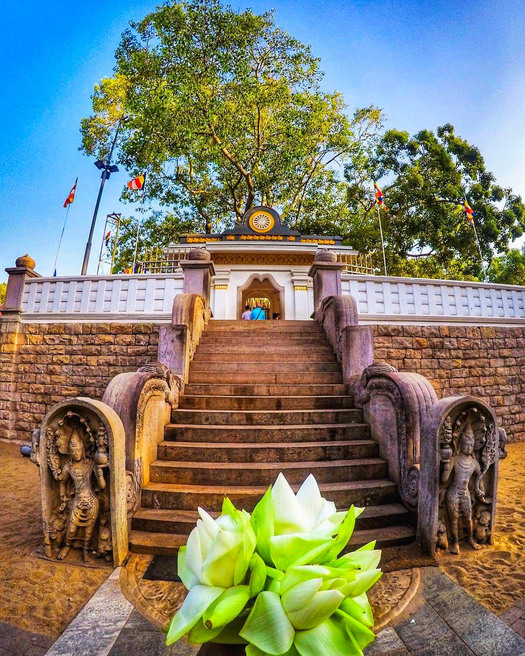 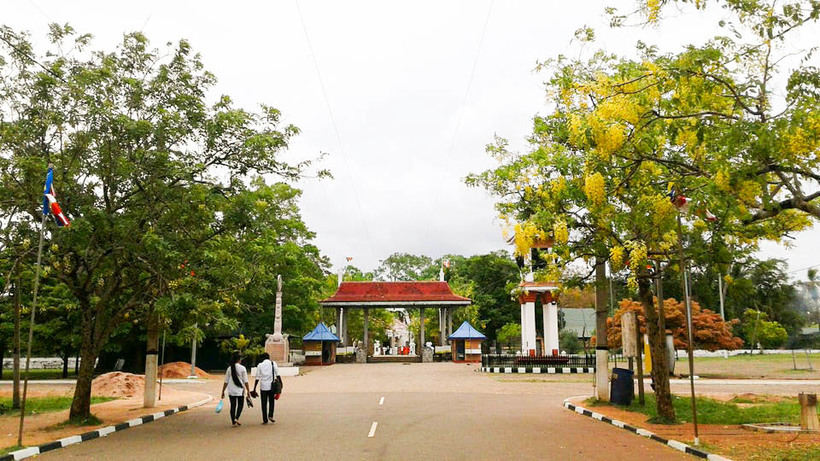 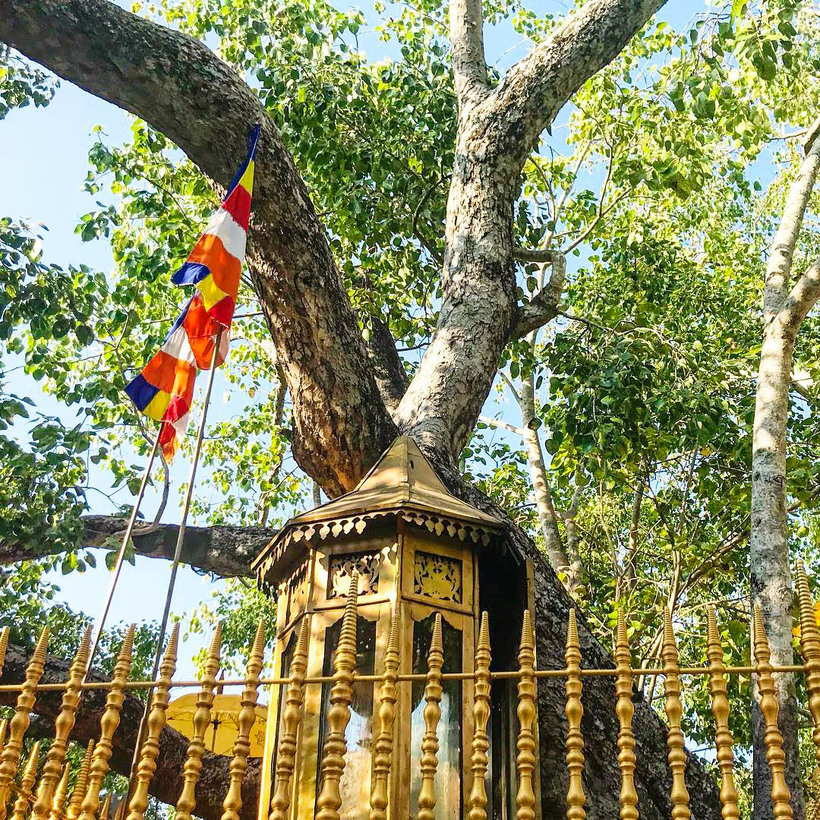 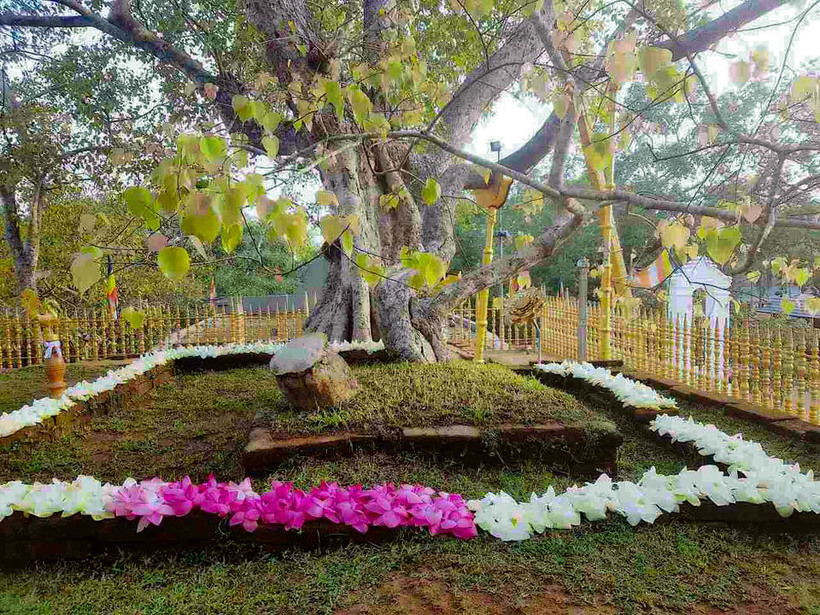 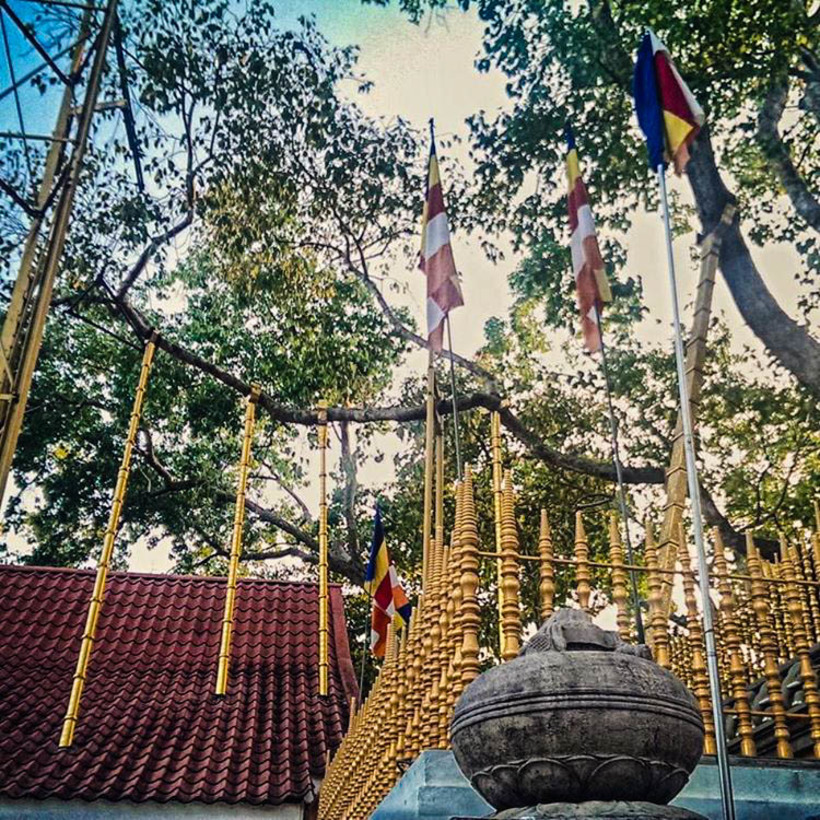 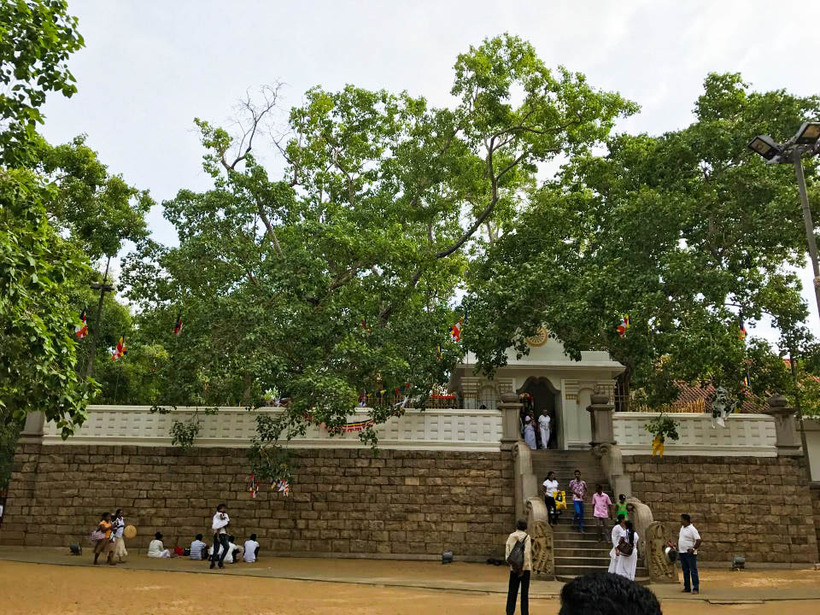