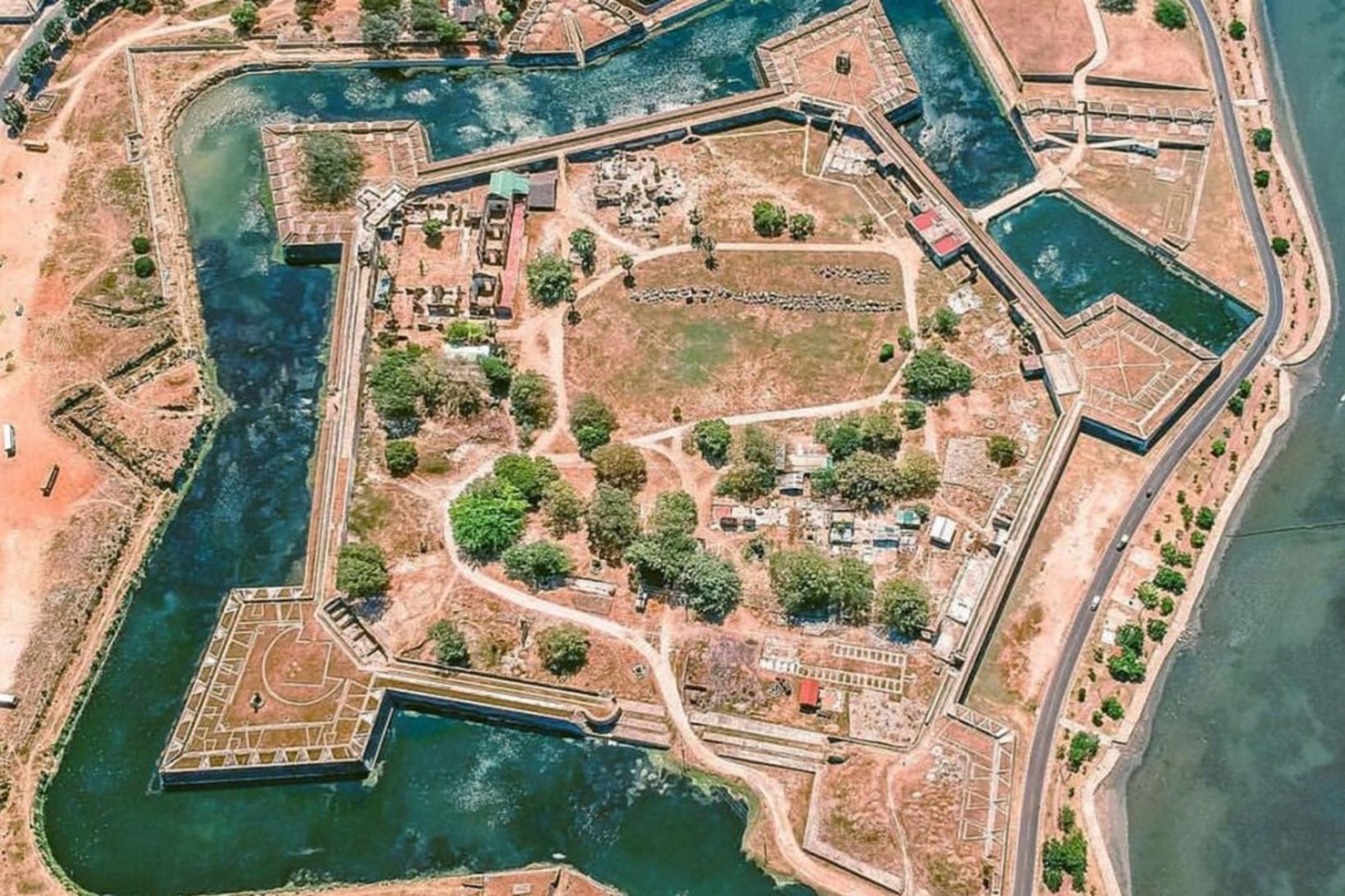 Things to do from Jaffna

Jaffna is the main city of Jaffna peninsula in the northernmost district of Sri Lanka. Comfortable intercity busses from Colombo take 10-12 hours to reach the city of Jaffna.

Sri Lanka Navy runs a passenger boat service off Jaffna peninsula to the Island of Nagadeepa where the ancient Nagadeepa Buddhist temple is located.