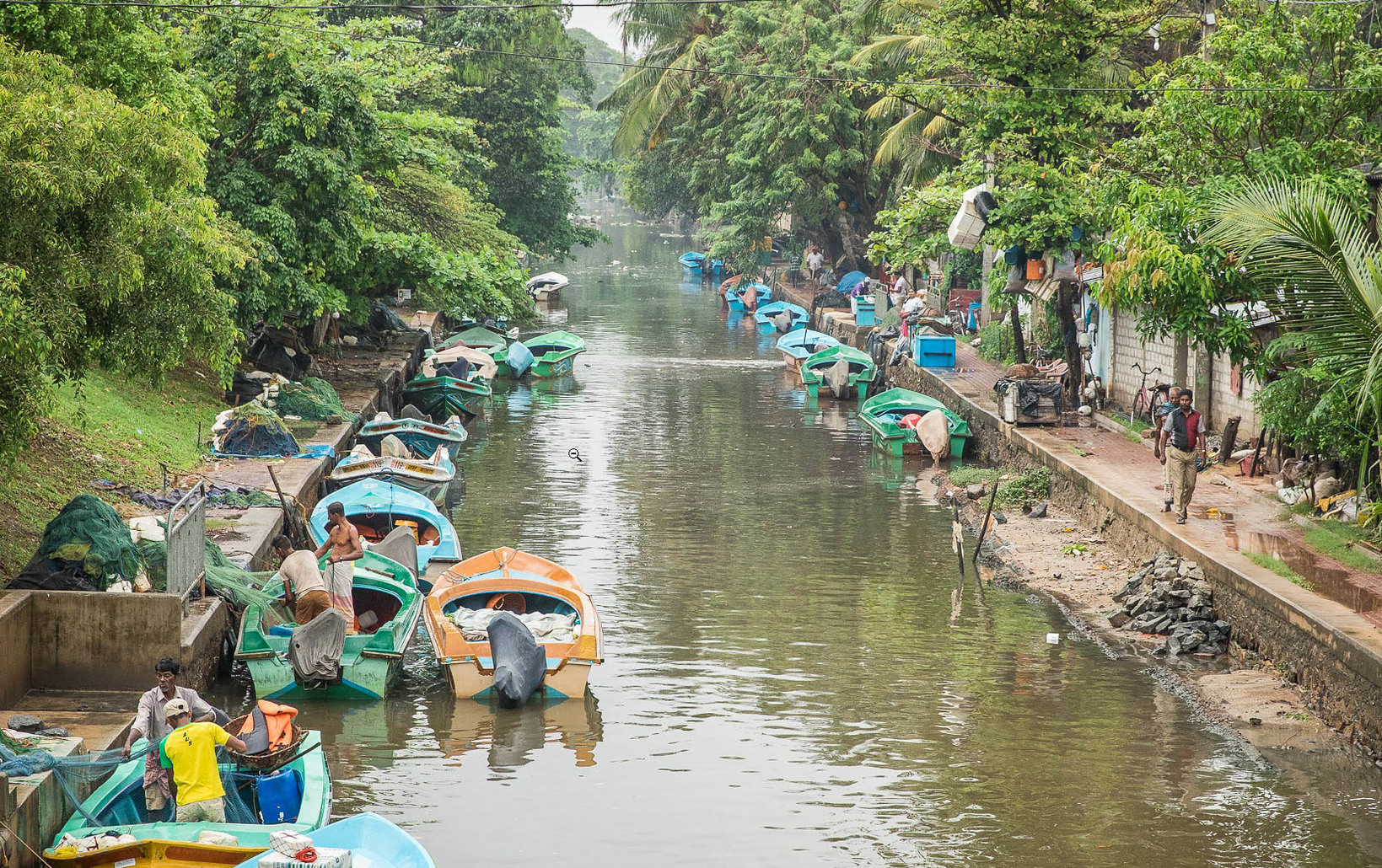 The British Agent of Revenue and Commerce in 1802, Garvin Hamilton. started a new canal to the east of the earlier cut canal by Sinhalese king and the Dutch. This canal was meant to link the Dutch canal by a series of parallel canals designed to drain the Muturajawela. what happened was the opposite as the high tide brought salinity not only from the Negambo lagoon but also the Kelani river. Thus the Hamilton Canal was born, named after Garvin Hamilton and stretching 14.5km from Colombo to Negombo.

During the 15th Century under the rule of King Vira Parakramabahu VIII, the Negombo lagoon served as the main seaport for trading in cinnamon and other commodities. It was this king, in keeping with superior economic considerations, to facilitate access and transport, who began constructing the canal.

Having established Colombo as their capital the Dutch tried to grow paddy in the Muthurajawela marshes, but found, as the kings had done before them, that changing tides inundated the fields with sea water. Therefore, around the 18th century, the Dutch set up the structures, dams and water cuts which enhanced and developed the old system of waterways to siphon out salt water from the fields
and transport cinnamon in barges to the nearest port. Thus, the canals formed a “continuous line of waterways between ports and the remote sections of territory under the Dutch” (Brohier).

The canals which meander through the city of Colombo and its suburbs, connect the Kelani River to Puttalam in the North, through the Negombo and Chilaw lagoons, with a cut across to Kalpitiya. The connection to Kalutara and Beruwela in the South is through the Kotte Lake, Kirillapone, Dehiwela and Nedimale canals to Bolgoda Lake and then to the Kalu Ganga. Canals were also constructed in Galle and
Matara for the transport of goods, floating timber down from forests and as a flood control measure, while the coast North and South of Batticaloa was one of the oldest routes developed.

The interconnecting Colombo-Negombo canal was of great significance. Although generally called the “Dutch Canal”, the Netherlanders probably just repaired or deepened it. A Portuguese Father, Manoel Barradas describes how “near Colombo the Fathers embarked on a Canal by which they entered the River Calane , and going down the River they proceeded into another Canal as narrow and
shady”; and so travelled to Negombo.

Between 1802 and 1804, when the Island was under British control, a new Colombo-Negombo canal was built, conceived by Garvin Hamilton, British Agent of Revenue and Commerce. Hamilton Canal ran west of the old Dutch Canal, quite close to the sea, from the mouth of the Kelani Ganga at Hekitta to the southern edge of the Negombo Lagoon at Pamunugama, a distance of 14.5 km.

The refurbishing project of the Hamilton Canal in Sri Lanka covered not only the distance from the Kelani Ganga to Negombo Lagoon, but also the nine-kilometre stretch from Negombo town to the Maha Oya, which constituted the first stage. This ambitious project, which is spearheaded by Minister Basil Rajapaksa, under the Ministry of Economic Development’s Tourism Resources Development Programme, is being implemented by the Sri Lanka Land Reclamation and Development Corporation.

The rehabilitation of the canal is being executed in lengths of 2.5 km. Most of which runs through an urban and sub-urban environment, is now complete. What has been achieved is abundantly evident, the foremost example being a suspension bridge for pedestrians of eye-catching castle tower design, located within a short distance from the entrance to the canal. At night the alternating-color ribbon
lights that span the bridge reflect attractively in the still water of the canal and illuminate the activity of this bustling area.

Broad pavements, better described as walkways which are punctuated by large, mature trees and newly planted saplings to provide future shade, have been imaginatively constructed using different materials, different colors, and different layouts to give a form of variety to the environment surrounding the canal. In addition, decorations have been added which provide depictions of sailing ships and sea
creatures . Furthermore, one section overhangs the canal with expansive slabs of glass paving through which the water can be observed by anyone travelling overhead.

An appropriate facility is a new fish market located at the edge of the canal, where the cuttlefish, prawns and numerous fish are assured to be freshly caught. These are aspects that must be experienced on foot, but attention also be given to the canal waters, which, incidentally, flow back and forth every twelve hours due to the influence of the sea-tide on the level of the water in the estuary.

(SKU: LK60050800)Southern Coast Highlights from Negombo (Private Day Tour) This one-day tour offers you the opportunity to tour the best attractions on the south...
Book now

SKU:LK60051900 Water Sports in Negombo Negombo Lagoon is one of the best locations for water sports in Sri Lanka. The calm, sheltered estuary makes an ideal pl...
Book now

SKU: LK60051700 Snorkelling in Negombo This two hour adventure gives you an amazing opportunity to get a clear view of the sea life that inhabit the shallow wa...
Book now

SKU: LK60051800 Scuba Diving in Negombo Do get in touch with your sales consultant as soon as the booking is confirmed, where you will be advised on the meetin...
Book now 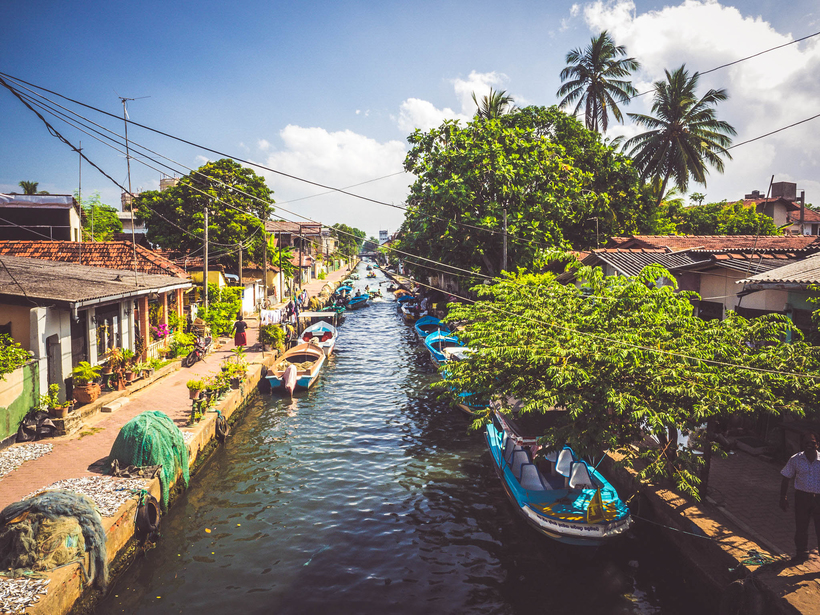 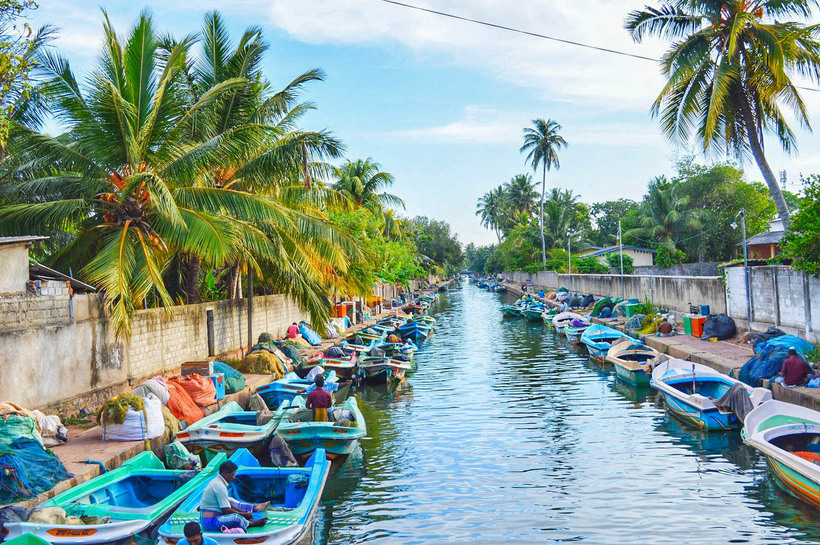 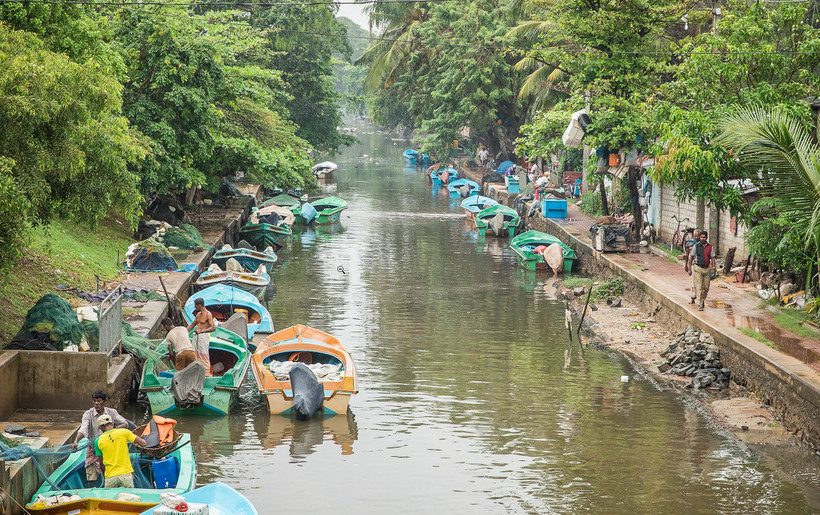 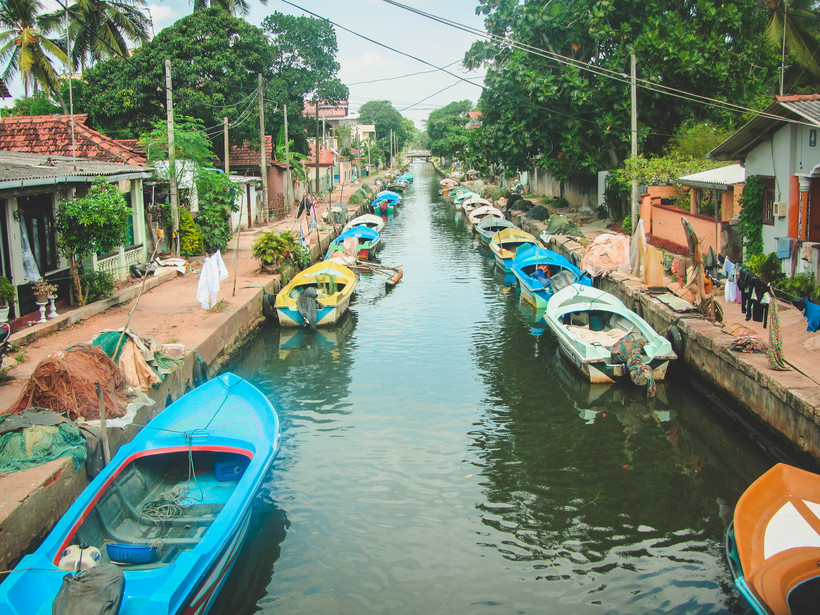 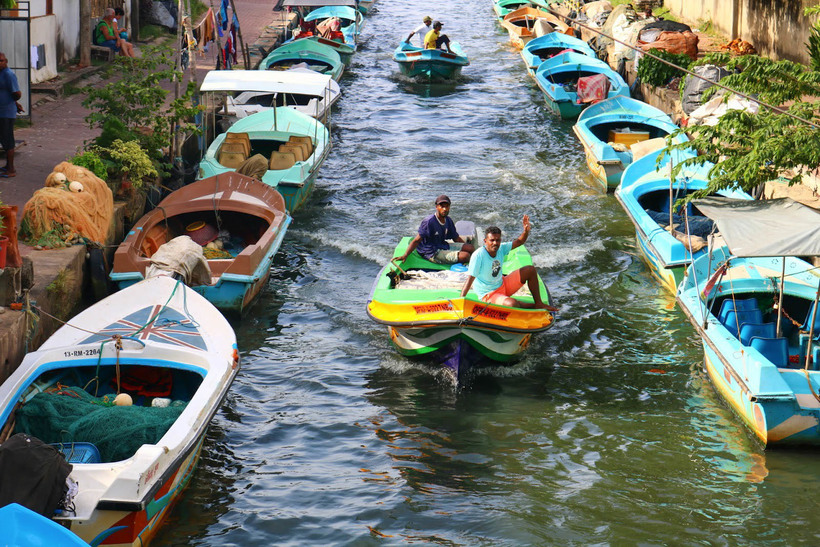 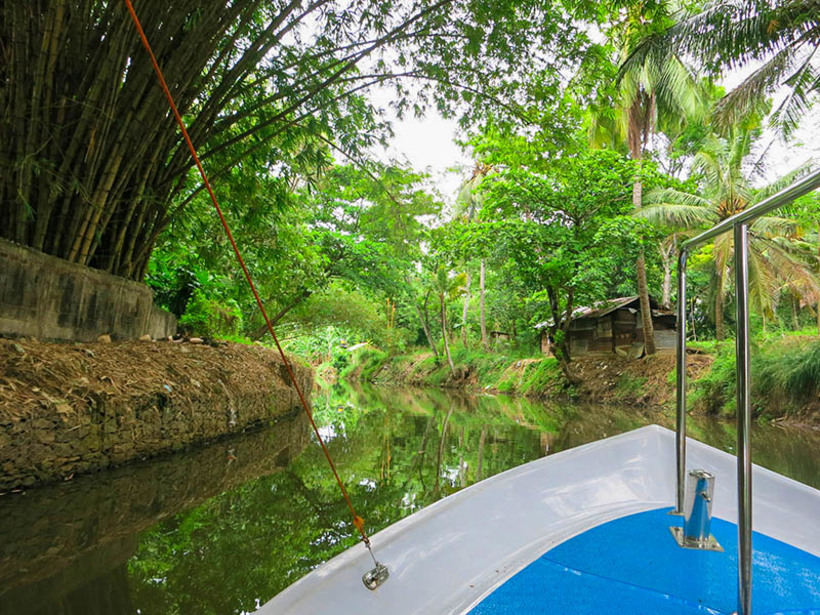