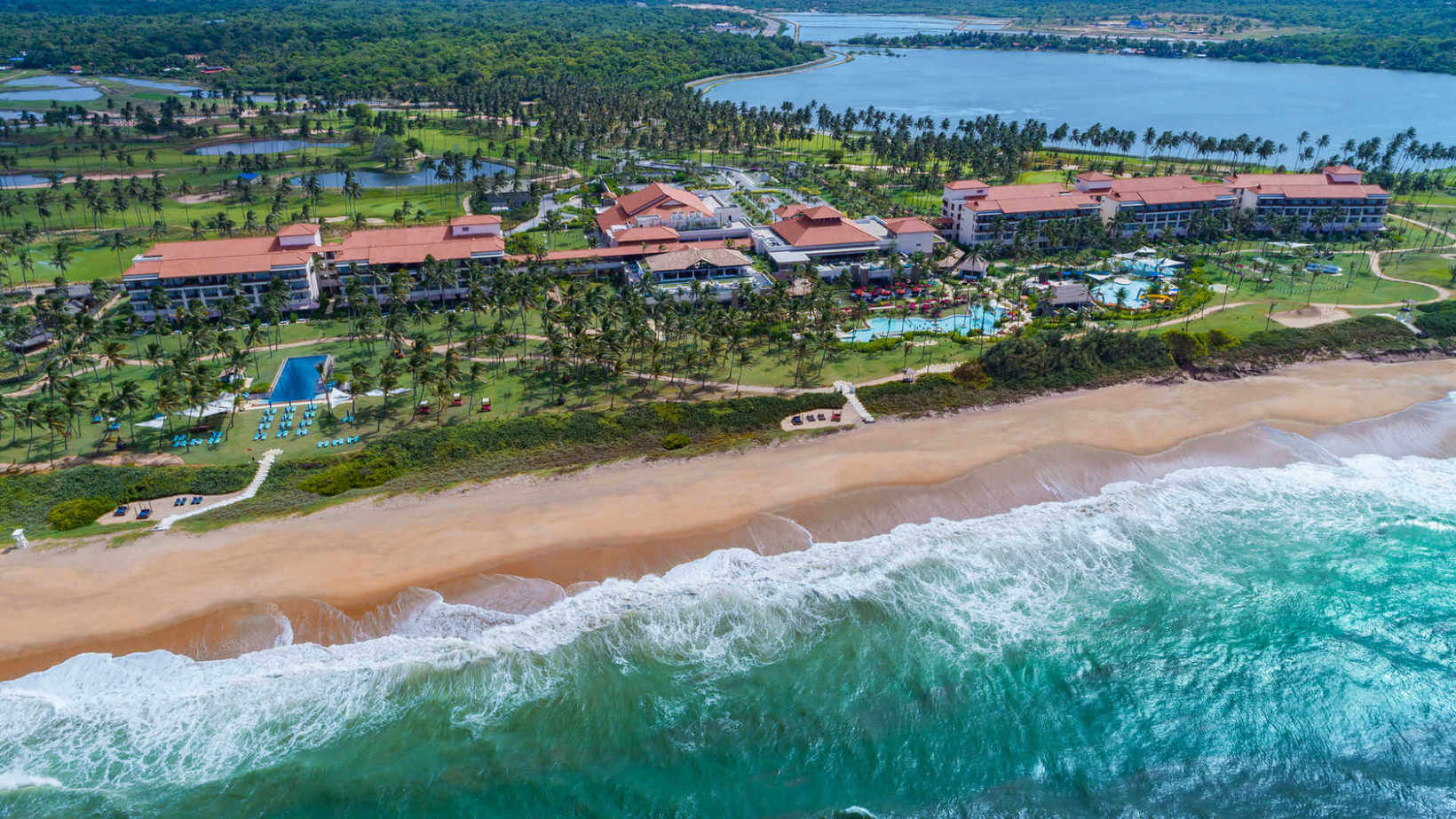 Things to do from Hambantota

The Bundala National Park lays 20 km east of Hambantota and the Weerawila Sanctuary a little further off. The Ruhuna National Park and the Kataragama Temple are other attractions that can be accessed easily from this city.