Gal Oya National Park is located 376 km northeast from Colombo in Badulla District with part of it stretching into Ampara District.

Gal Oya National Park can be reached from Colombo via Ratnapura, Pelmadulla, Udawalawe, Thanamalwila, Wellawaya, Moneragala and then north from Siyambalanduwa to Inginiyagala. The park entrance is 20 km west from Ampara at Inginiyagala. Inginiyagala affords the tourists the opportunity of a boat trip around the great Senanayake Samudra reservoir. Ampara can be reached by domestic flight too.

Gal Oya National Park allows the visitors to enjoy its beauty and wild life by Boat safari as well as by Jeep safaris. Boat safari affords the opportunity to land in an island within the reservoir called “Bird Island” swarming with birds.

The expanse, climate and terrain of Gal Oya National Park

The elevation of the park varies from 30 meters to about 900 meters, Danigala, Nilgala, and Ulpotha mountains being the highest peaks. Rain is received during the North-eastern monsoon that brings in rain the eastern coast and northern plains result in an average annual rainfall of 1,700 milli metres at the park.

The park was established in 1954 to protect the catchment area of the great Senanayake Samudra reservoir constructed by damming Gal Oya river and two other streams in 1948 in an irrigation project to open up some 162,000 hectares of forest for agriculture.

The vegetation of the national park is of three types: forest, shrub and grassland. About 45% of the park is covered by evergreen forest and a further 33% national park contains an area of Savanna like grasslands and 9% mountainous grasslands, 2% chena and 10% water bodies. The park is home to rare plants used as herbal medicine.The evergreen forest is dominated by Artocarpus sp., Halmilla (Berraya Cordifolia), Etamba (Mangifera Zeylancia) and Kalumediriya (Diopyros Chaetocarpa) and Ebony (Diospyros Ebenum).

About 150 species of birds of 334 species of Sri Lanka are seen at Gal Oya National Park. The Lesser Adjutant, Spot-billed Pelican and Red-faced Malkoha are some of the park’s resident birds. The Indian Cormorant, Oriental Darter, Grey Heron, and Lesser Whistling Duck are among the common water birds of the Senanayake reservoir. The White-bellied Sea Eagle, and Grey-headed Fish Eagle are the notable raptors of the area. Gal Oya National Park‘s butterfly species include the endemic Lesser Albatross. 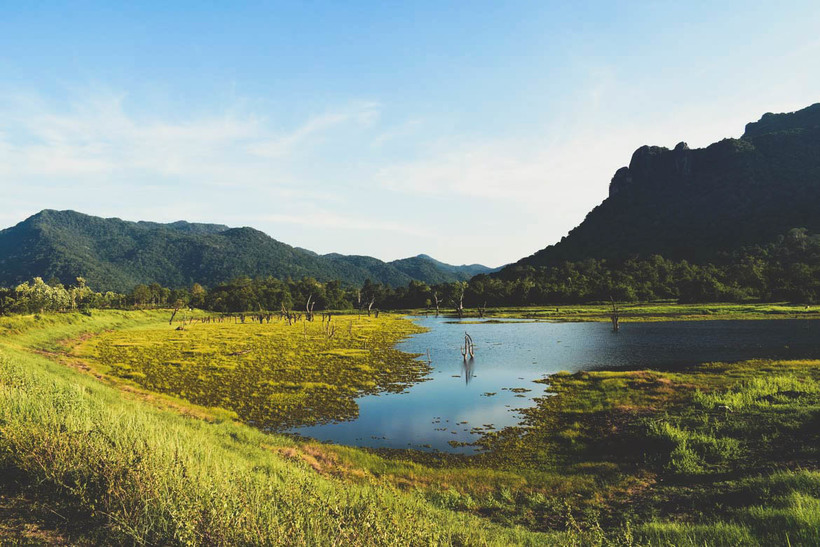 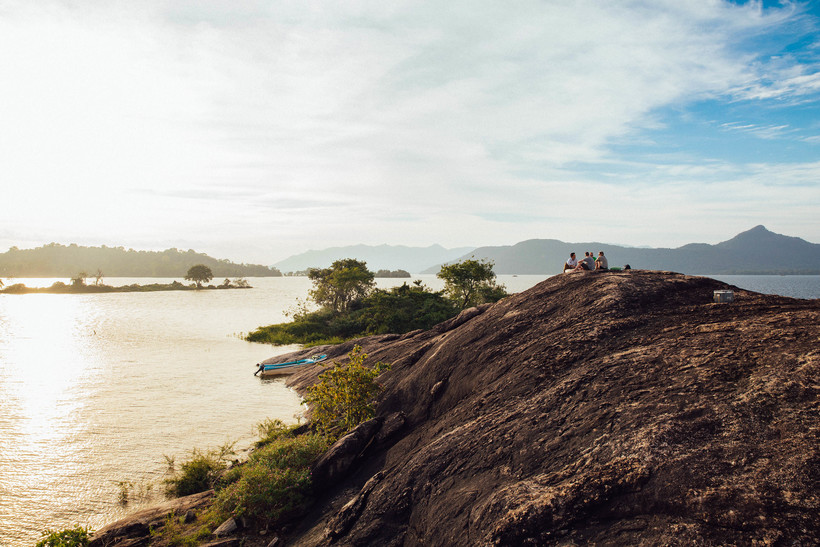 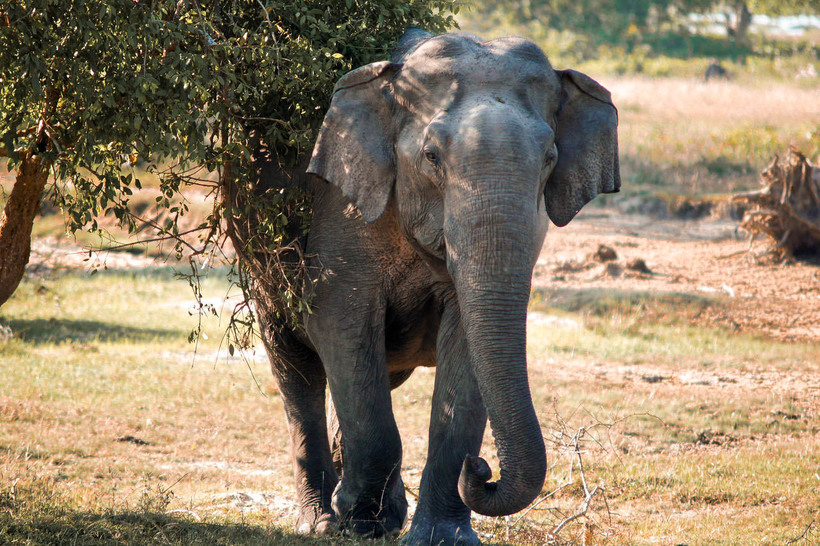 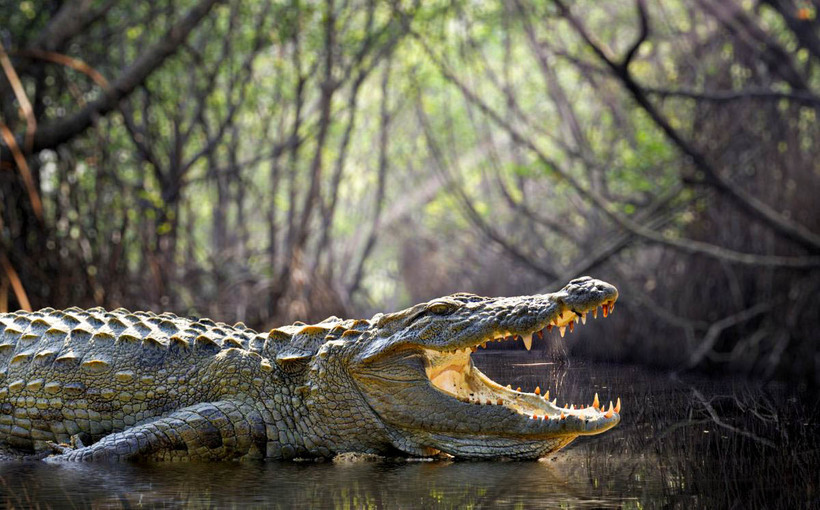 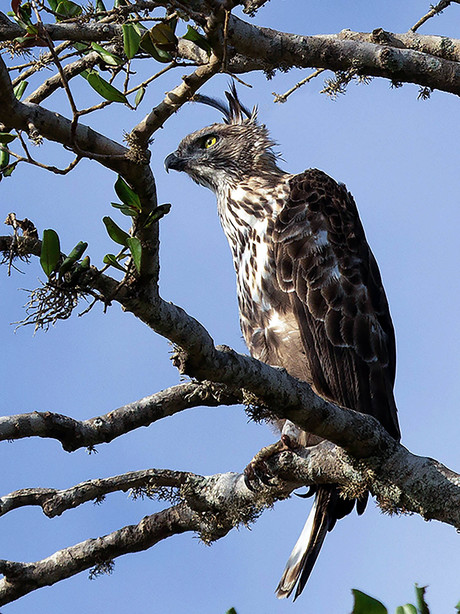 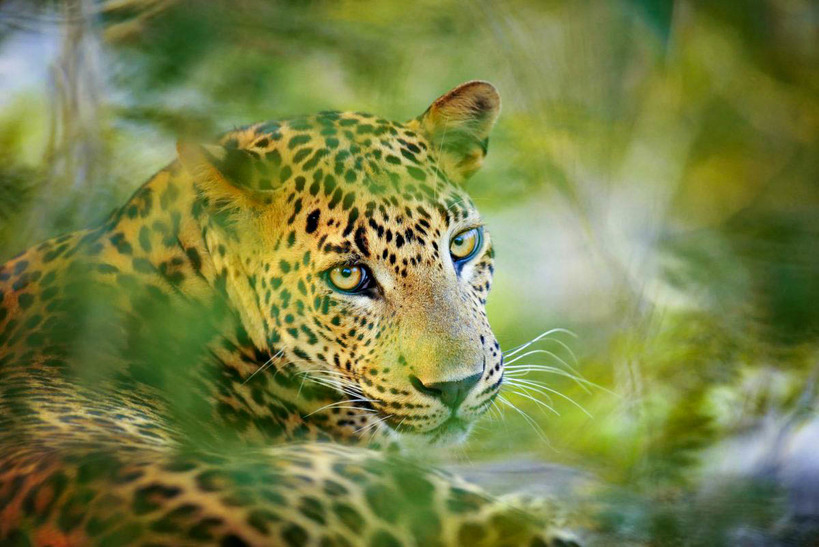