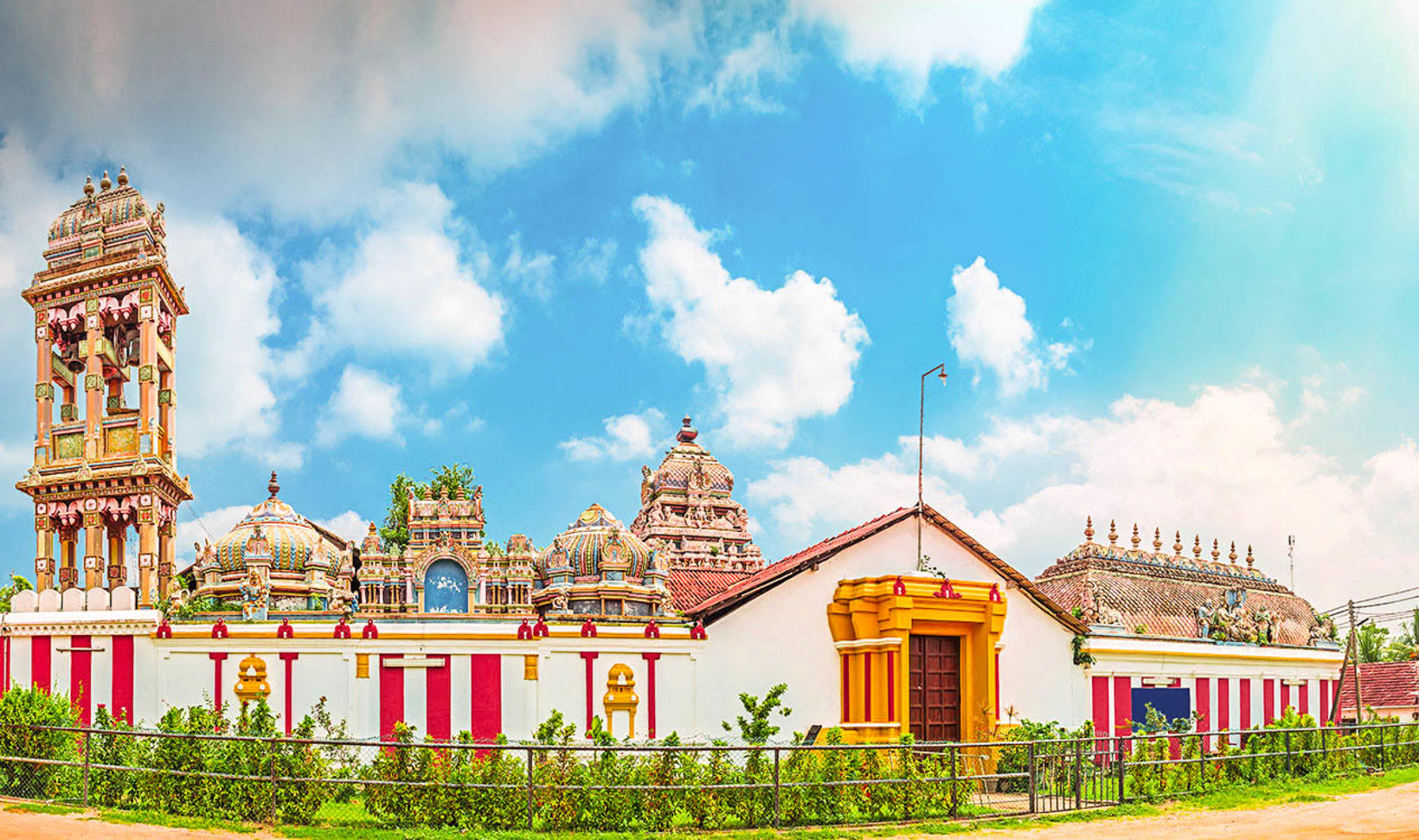 Things to do in Chilaw

Chilaw is a large town in Puttalam District, North Western Province, Sri Lanka. It's governed by an urban council. The town is located, 80 km away from the capital Colombo via Negombo.