Located within the borders of the International Whaling Commission’s Protected Zone in the waters of the Indian Ocean, Sri Lanka is gradually turning out to be a favoured island destination for Whale Watching with sightings of varieties of Baleen whales and Toothed whales. Our little island stands proud as a destination for all year round recreational activities. Over a hundred rivers and eco systems contribute to the ocean around Sri Lanka. With the swell during the monsoon season as well as the island’s perfect location and its proximity to the continental shelf creates the perfect condition to support the food chain in the warm tropical water systems of Sri Lanka.

Whales are warm blooded, marine mammals which are of the order Cetacea. They breathe air, give birth to live young and are found in all the oceans of the world. Whales are divided into two suborders, the Odontoceti (toothed whales) and Mysticeti (baleen whales). Mysticeti are toothless mammals while instead of teeth, they have a rigid brush like whalebone plate material which is called ‘baleen’ which hangs from their upper jaw area.

These mammoth sea creatures are indeed a spectacular sight to witness while there are a number of tour packages that we have in store for the adventure loving tourists. Some of the best Whale watching destinations in Sri Lanka consist of the Alankuda Beach in Kalpitiya along the West Coast, Mirissa or Dondra in the Deep South and Trincomalee along the East Coast. Destinations such as Aluthgama, Ambalangoda and Hikkaduwa are also known for the sighting of whales. There are 80 species of whales that have been identified in all oceans, while 26 of them have been recorded up to date in and around the seas of Sri Lanka.

Some of these species are occasional visitors while some are permanent residents around Sri Lankan waters. Most of these whales are seen while migrating from the Arabian seas to the Bay of Bengal. A high concentration of sperm whales and blue whales can be spotted off the coast of Dondra during the months of December to April. According to marine biologists, these whales can be residents or visitors since the continental shelf off Dondra and Mirissa is quite narrow. Also the best spot to have a glimpse of the sperm whale would be along the North-Western coast in Kalpitiya. Whale watching is also possible during the months of June to September along the Eastern coast such as Trincomalee. Whales are fond of deep waters while they have the tendency to communicate with sound and song.

Previously, Trincomalee was considered as the hotspot for Whale Watching but after recent sightings in the Deep South, whale watching expeditions have been increased off the Southern coastal belt as well. The average time duration for a trip would be approximately 4 hours while the trip usually starts off at 6.30 in the morning. We have partnered with a number of water sports centres around the island to offer you the best whale watching experience in Sri Lanka.

Blue Whale: Tagged as an endangered species category the blue whale (balaenoptera musculus) is a marine mammal belonging to the baleen whales. Ranging up to 30 meters in length and approximately 170 tonnes or more, the blue whale is the largest existing animal in the world.

Their tongues alone can weigh as much as an elephant. They occasionally swim in small groups but mainly they are found alone or in pairs.

Bryde’s Whale: These mammals are moderately sized rorquals while the average length spans from 45 – 50 feet. The Bryde’s whale is also a baleen whale and belongs to the same group as blue whales and humpback whales.

A significant feature is that this species have twin blowholes, no teeth and 2 two rows of baleen plates. Bryde’s whale or the Bryde’s whale complex putatively comprises two subspecies of rorqual and maybe three.

Sperm Whale: The largest toothed whale and the largest toothed predator, the Sperm Whale (Physeter macrocephalus) or Cachalot stands at an average of 16 meters (52 ft) in length. It has the ability to plunge down to 2250 meters for prey which mainly consists of squid.

The sperm whale has the largest brain compared to all the animals on earth and it is believed to be more than 5 times heavier than a human brain. The sperm whale can live up to 60 years.

Fin Whale: Belonging to the sub order of baleen whales, the Fin Whale is also called the finback whale, razorback or common rorqual. This marine mammal is considered as the second largest animal after the blue whale while it can grow up to 89 ft.

Weighing nearly 74 tonnes, this mammoth creature is also known as the ‘greyhound of the sea’ mainly due to its slender body. Built like a racing yacht, this whale can surpass the speed of the fastest ocean steam ship.

Fin Whale: Belonging to the oceanic dolphin family, the killer whale (Orcinus Orca) is a toothed whale that has a diverse diet. Some feed on fish, some hunt marine mammals such as pinnipeds and large whales.

These species are very social while they boast of very sophisticated hunting techniques and vocal behavioural patterns.

SKU: LK76110100Whale Watching from Hikkaduwa (Private Day Tour) This 5-hour private tour offers you the opportunity to catch a glimpse of the biggest mammals in...
Book now

SKU: LK76030200 Whale Watching from Bentota (Private Day Tour)&gt; This tour gives you an opportunity to see the biggest mammals on earth, the whales, in their natura...
Book now

SKU: LK60220100 Whale and Dolphin Watching Tour in Trincomalee You will have to wake up early and travel to the Trincomalee Harbour where you will be met by ou...
Book now
【LK94009518: Whales in Sri Lanka. Text by Lakpura™. Images by Google, copyright(s) reserved by original authors.】 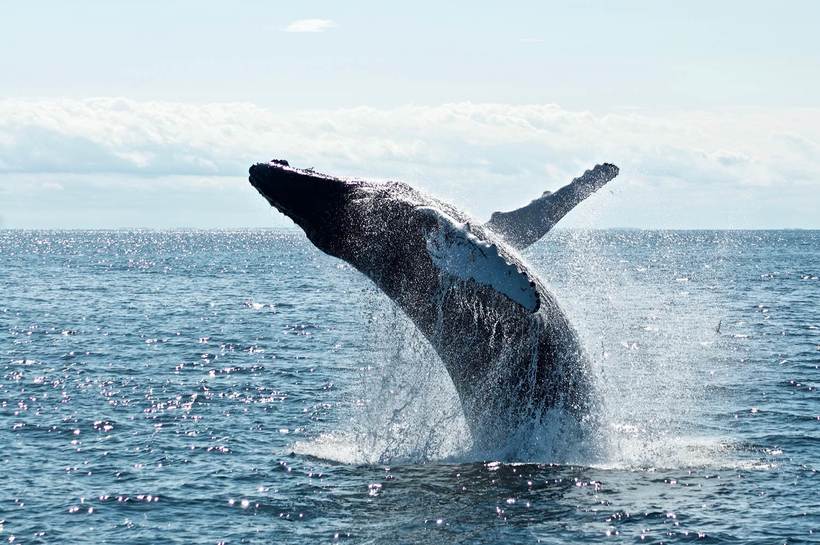 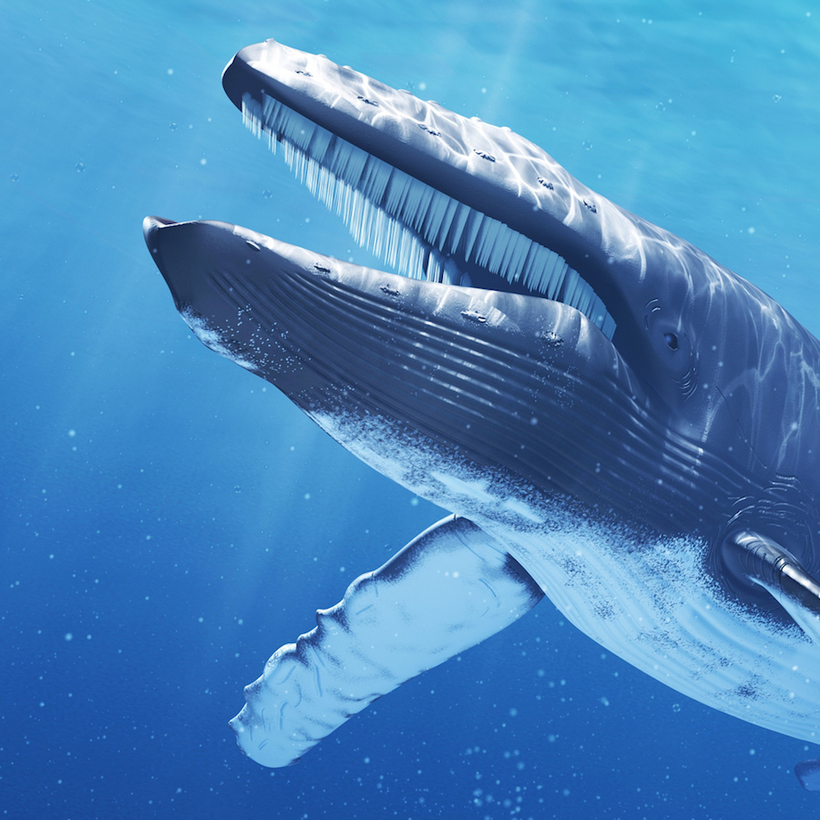 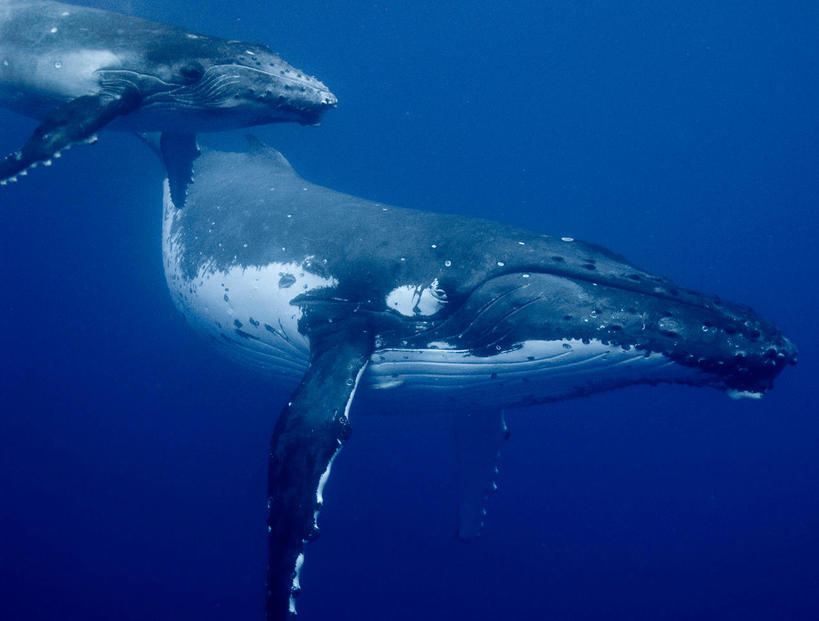 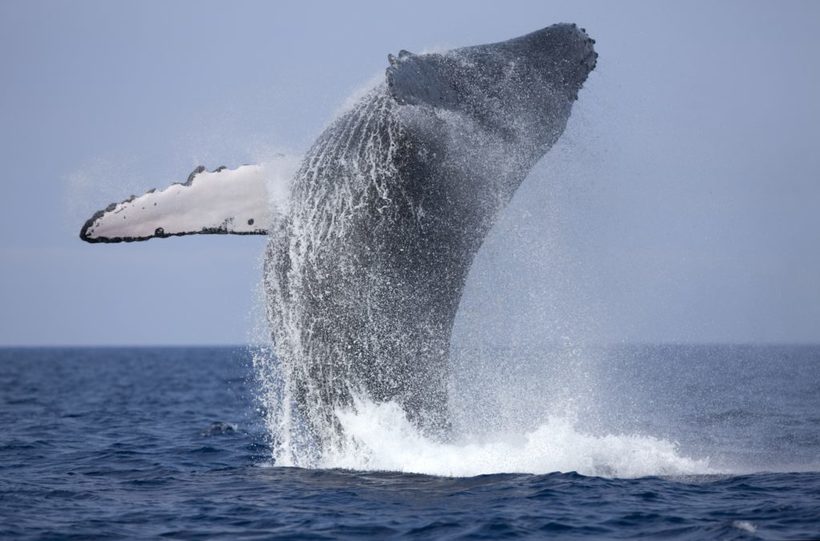 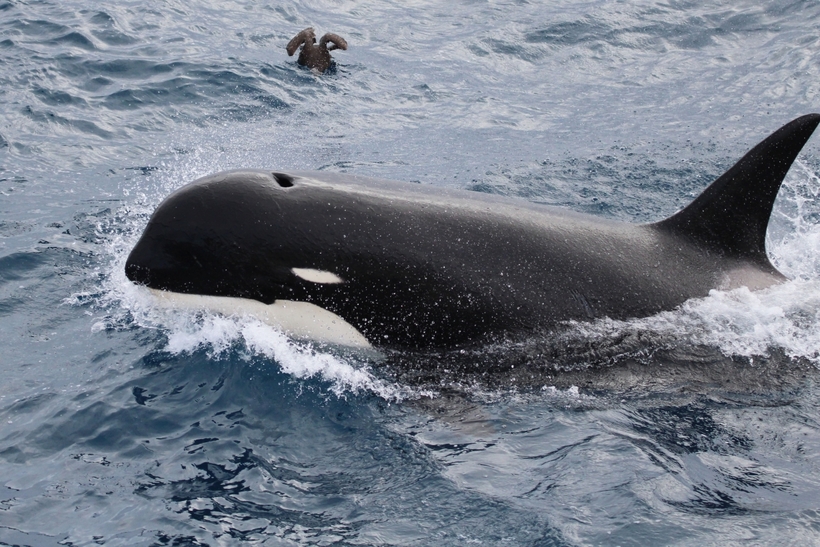 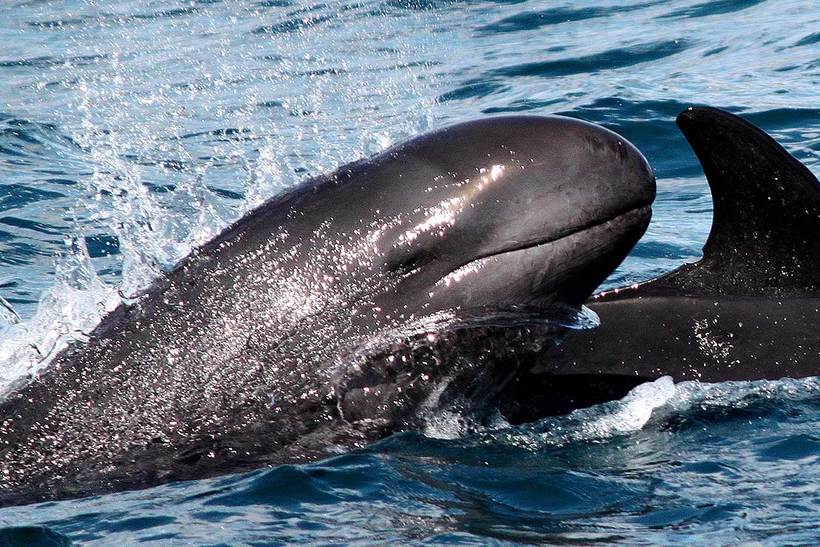