Wasgamuwa National Park (Wasgomuwa) is located in the districts of Matale and Polonnaruwa at a distance of 225 km away from Colombo. The nearest large town is Polonnaruwa, 10 km from the northern boundary.

The entrance to Wasgamuwa National Park is at Handungamuwa. The park can be conveniently reached from several tourist attractions.

Wasgamuwa National Park (Wasgomuwa) spanning over 36,900 hectares is bordered by River Mahaweli Ganga and River Amban Ganga in east and west. The altitude varies from over 500m at the Sudu kanda hill to just 76m along the Mahaweli Ganga. The combination of a number of small reservoirs and Sudu kanda mountain range affords fine trekking opportunities for keen hikers.

Wasgamuwa National Park’s (Wasgomuwa) climatic conditions are that of the dry zone. Rain fall is mainly with the northeast monsoon (Maha) in October-February. Inter-monsoon rains occur in March-May. Annual rainfall increases from about 1,750 mm in the north to 2,250 mm in the south. Mean annual temperature is around 27 centigrade.

The center of the attraction is herds of elephants up to 150. The best time to enjoy the sight of large herds is during November to May. In the rest of the year the elephants tend to migrate to nearby Minneriya and Kaudulla national Parks.

Remains of a number of small rainwater reservoirs and ruins of temples reveal that the region of Wasgamuwa National Park (Wasgomuwa), was once home to prosperous villages. The ruins estimated to be about 1800 years old features a reclining Buddha statue at Buduruwayaya. Ruins of a palace with stone pillars are found in an island in a canal known as Kalinga Yoda Ela built by King Parakrambahu the great in the twelfth century.

Accomodation within the Wasgamuwa National Park

Within Wasgamuwa National Park(Wasgomuwa) are three wildlife bungalows at Kadurupitiya, Mahaweli and Wawul Ebe. And outside of the park are two villas: Gale Bugalow and Angammedille. Within the park are five campsites: Mahaweli Ganga 1 & 2, Medapitiya, Ulpath Hatha and Wawul Ebe. 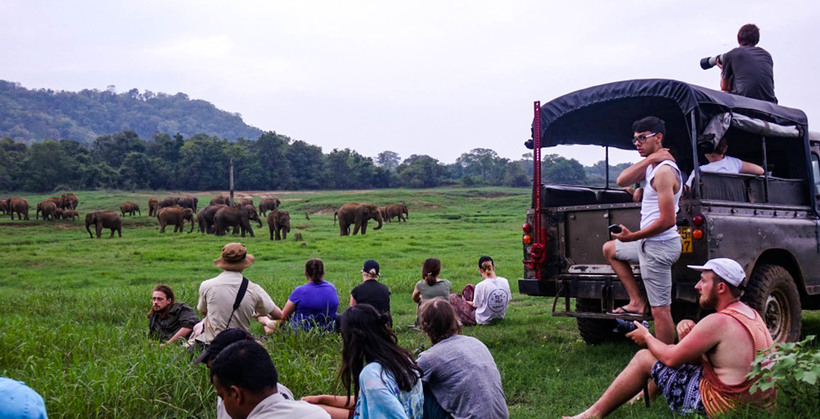 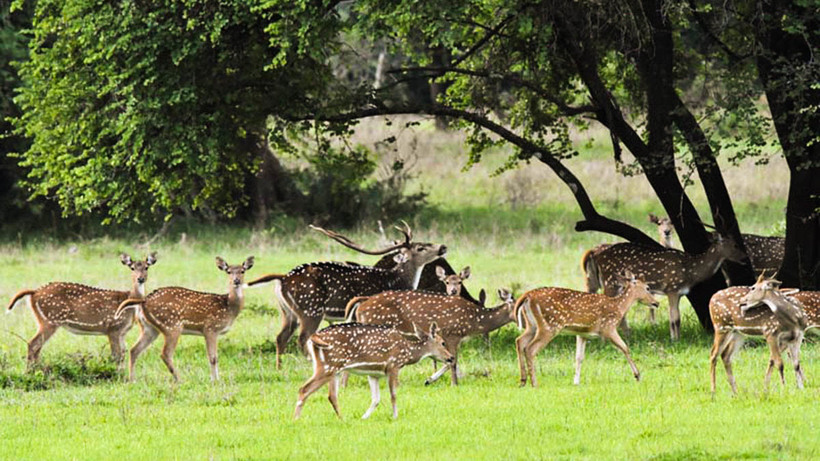 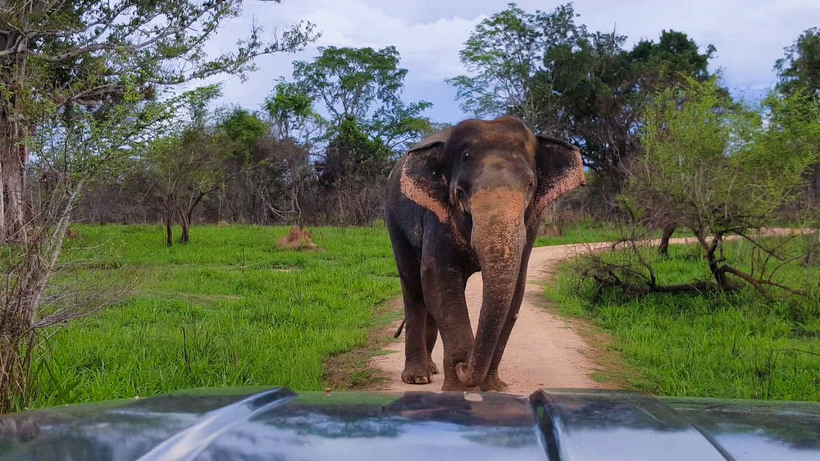 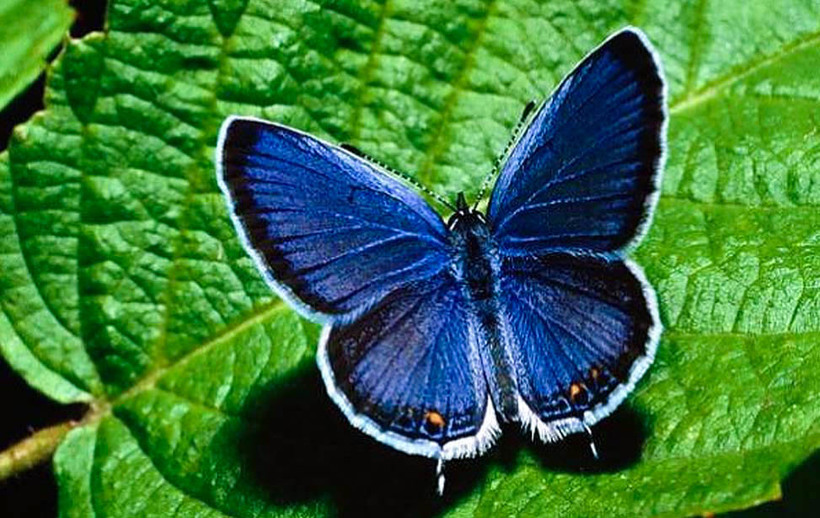 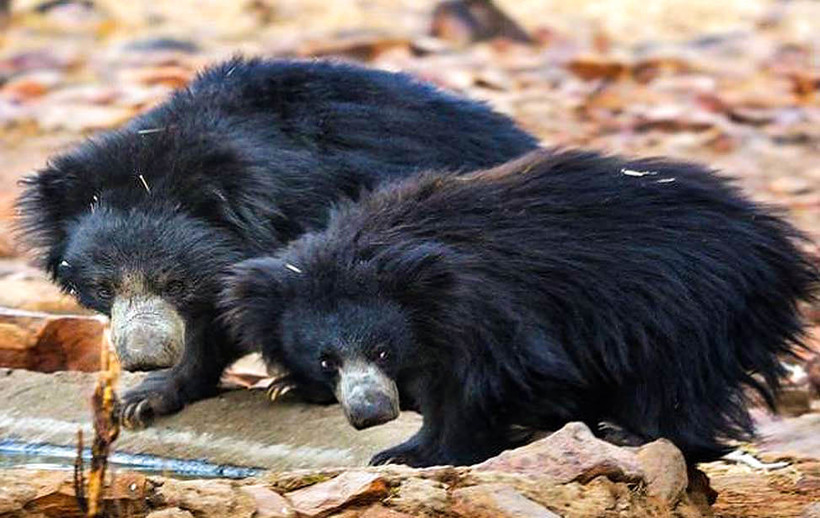