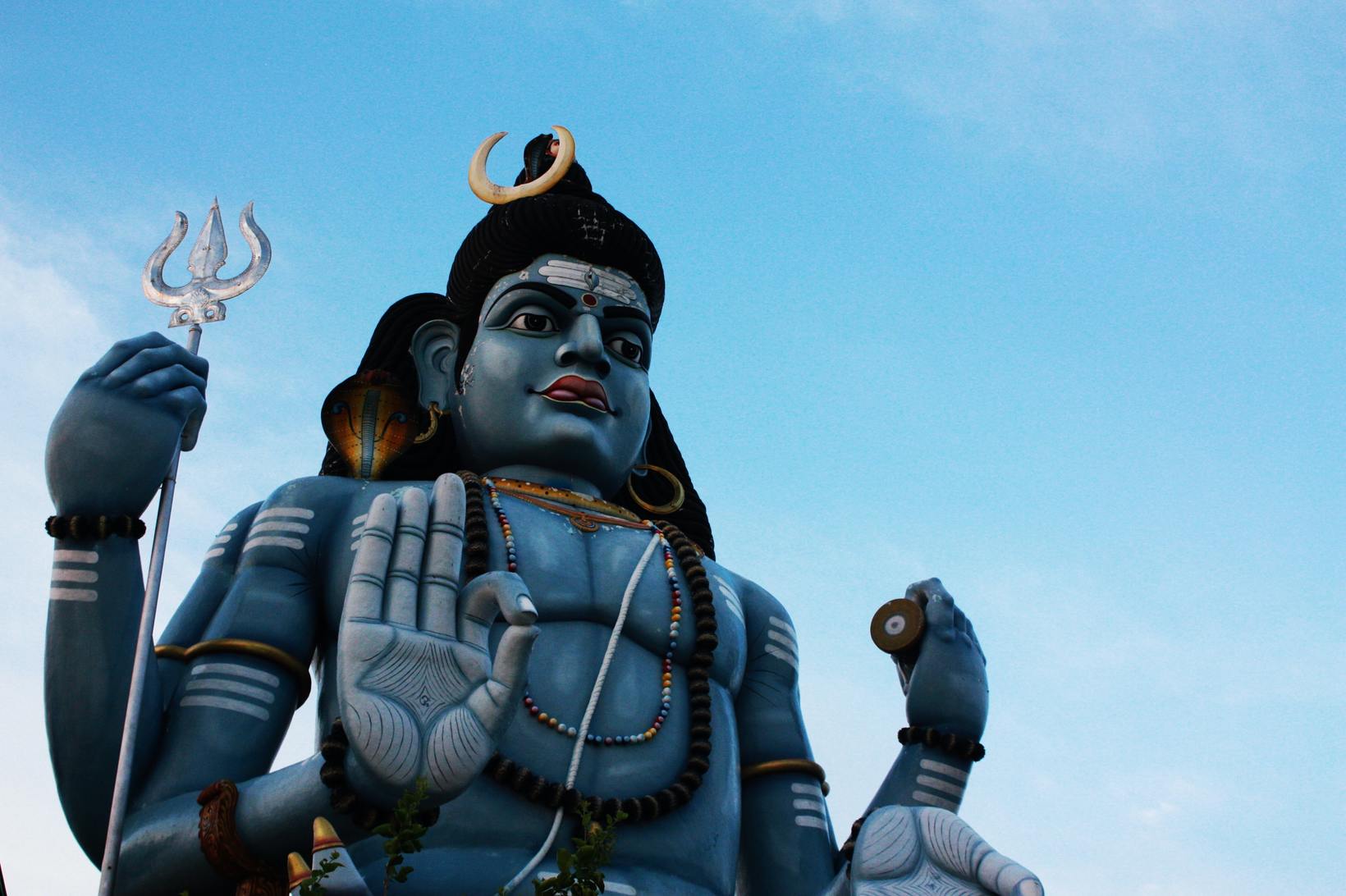 Things to do from Trincomalee

Location
Trincomalee is located 257km away from Colombo, in the Trincomalee district of the North-eastern coast.

Reaching Trincomalee
Trincomalee can be reached by main motor roads from Colombo as well as by railway line.

Trincomalee Bay
The Trincomalee Bay well protected by two headlands forms an inner harbor to the north of the bay, making Trincomalee secure harbor accessible to all types of craft in all weathers.

Trincomalee Beach
Nilaweli and Uppuveli 16km and 6km north of the city are among the best beaches of the Eastern Coast of in Sri Lanka. With shallow seas spreading out hundreds of meters into the sea, these beaches afford safe opportunities for water sports. The hotels in and around Trincomalee are geared to extend facilities for snorkeling, scuba diving, fishing and whale watching.

Fort Fredrick at Swami Rock
On a shear rocky outcrop named "Swami Rock", several meters high above the sea is the Fort Frederick occupied by the Portuguese, the Dutch and the British in succession.

Koneswara Hindu Shrine
A Hindu temple dedicated to the deity Koneswara was destroyed by the Portuguese during the period in which they held sway in the coastal areas of Sri Lanka. The modern temple therein today is built on the ruins of the old temple.

Excursions from Trincomalee
Pigeon Island set in about 1 kilometer offshore set in a coral reef affords opportunity to enjoy with snorkeling. Boat runs to Pigeon Island are run by Sri Lanka Navy.