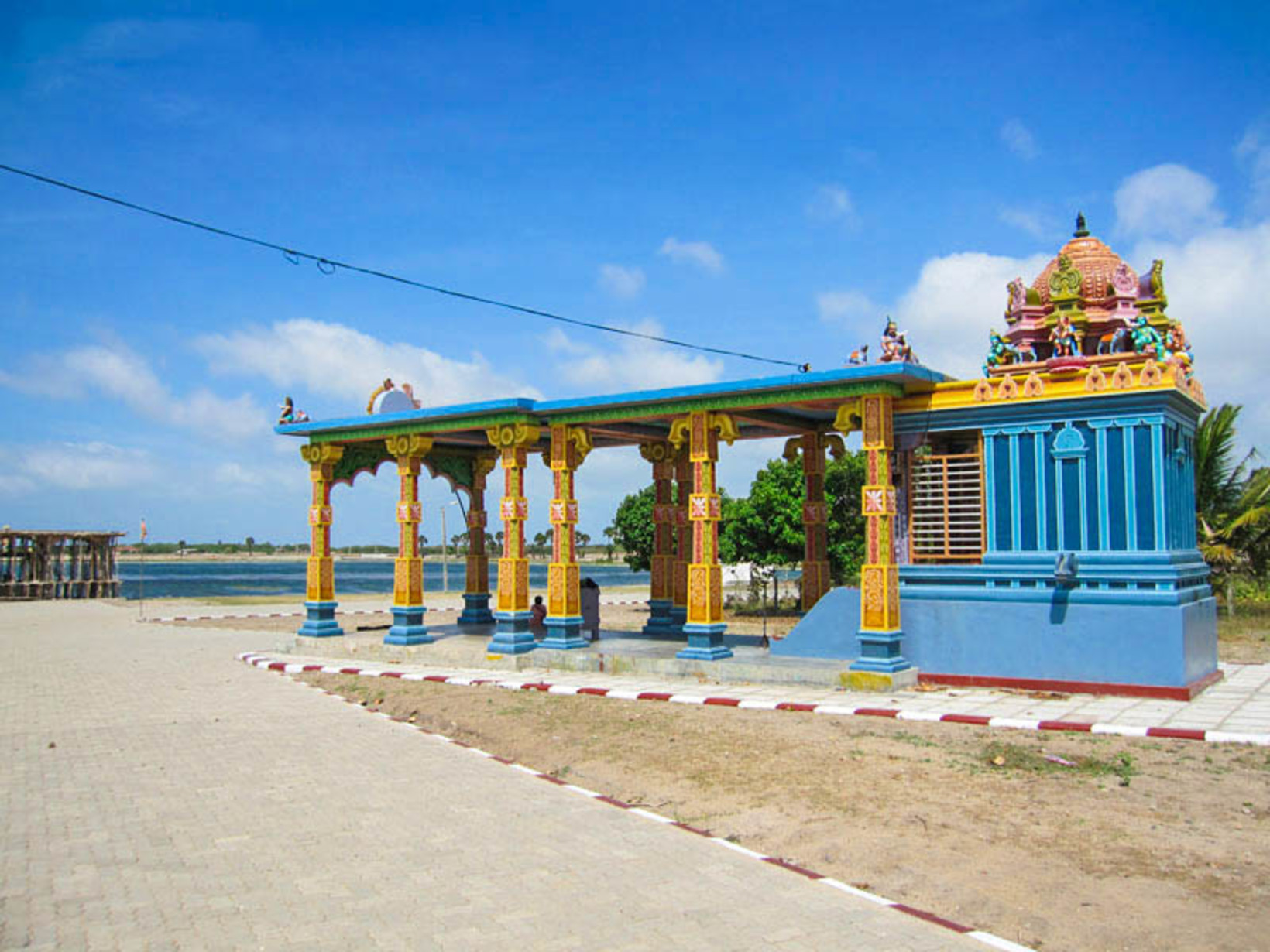 Overlooking the ancient port towns of Mantai and Kadiramale, the ruined temple has been restored, renovated and enlarged by various royals and devotees throughout its history. Ketheeswaram is one of five Ishwarams dedicated to Shiva and is venerated by Saivites throughout the continent. Ketheeswaram temple is an ancient Hindu temple in Mannar, Northern Province Sri Lanka. Throughout its history, the temple has been administered and frequented by Sri Lankan Hindus. Its famous tank, the Pahlavi tank, is of ancient antiquity and was restored from the ruins. Ketheeswaram is one of the 275 Pada Petra Sthalams of Lord Shiva glorified in the poems of the Tevaram.

Portuguese demolished and destroyed the temple in 1575 and the Poojas terminating at the shrine in 1589. Following an appeal by Arumugar Navalar in 1872, the temple was rebuilt at its original site in 1903. The exact date of the Ketheeswaram temple’s birth is not universally agreed upon. The shrine is known to have existed for at least 1400 years, with inscriptional and literary evidence of the postclassical era attesting to the shrine’s classical antiquity. The buried ancient trading port of Manthota in the Mannar District, where Ketheeswaram is located has provided historians with existing remains of the culture of the area during the ancient period. This includes the vestiges of its ancient temple tank; the Pahlavi tank, and the ruins of a city built of brick, described by J.W. Benet in 1843.

Since pre history Manthota was a international trade centre, with Greeks, Romans, Phoenicians, Arabs, Ethiopians, Persians, Chinese, Japanese, Burmese and others competing with each other to monopolise the trade of North Ceylon with traders. Manthota is currently viewed as the only port on the island that could be called a “buried city,” with much of the ancient ruins under sand today. The existence of the Thiru-Ketheeswaram temple attests to the antiquity of the port. Manthota finds mention as “one of the greatest ports” on the seaboard in the island.

Evidences relating to Ramayana recount that Mandodari, the Queen of King Rawana was from Mannar and that Asura Mayan, the father of Mandodari built this ancient Temple of Thirukethiswaram to worship Shiva. According to one Hindu legend, Bhrigu Muni worshipped Shiva at this shrine. Another tradition holds that the Hindu planetary god Kethu worshipped Shiva at the shrine, thus creating the shrine’s name “Ketheeswaram”. Another legend is found in the Skanda Purana, an ancient work in Sanskrit of which the antiquity is nknown. It consists of 2500 verses. 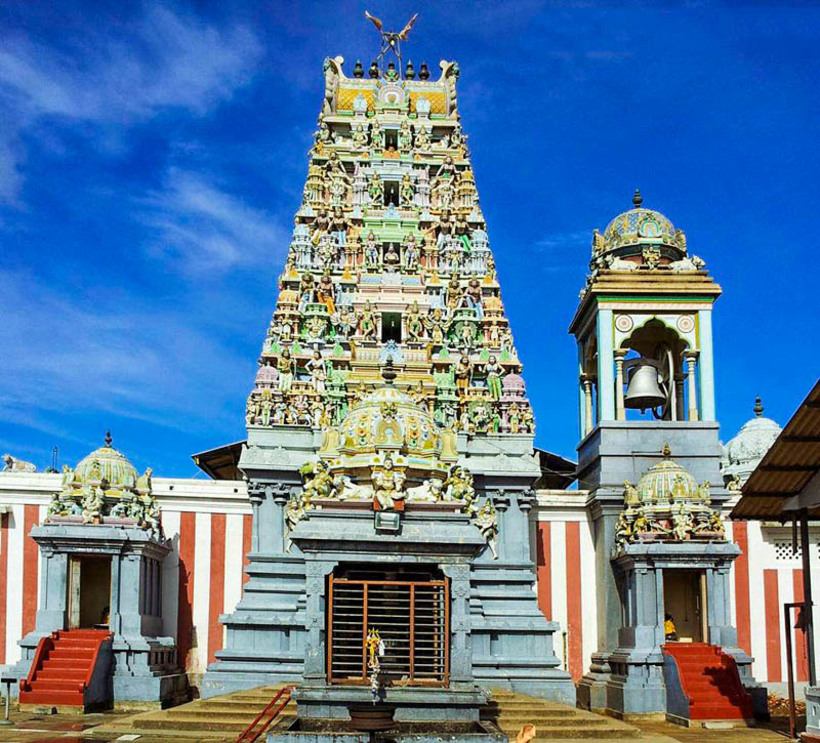 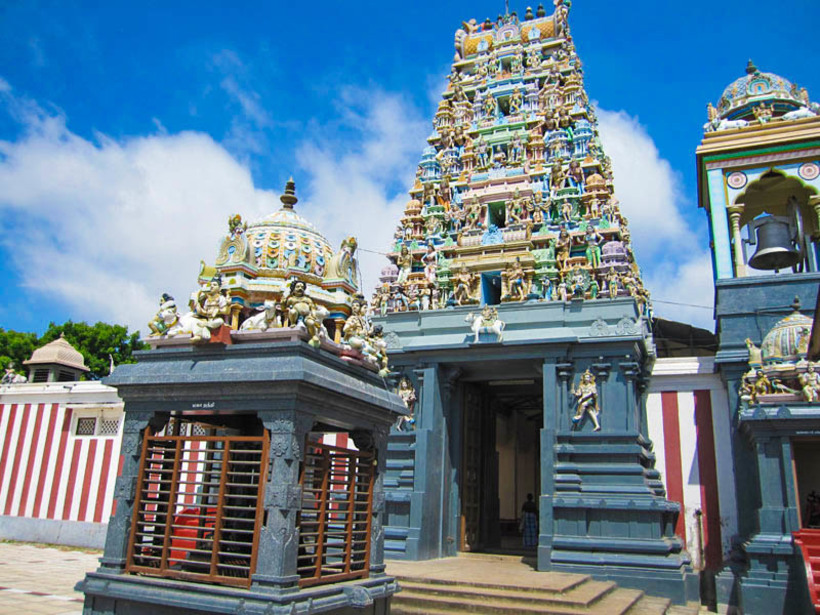 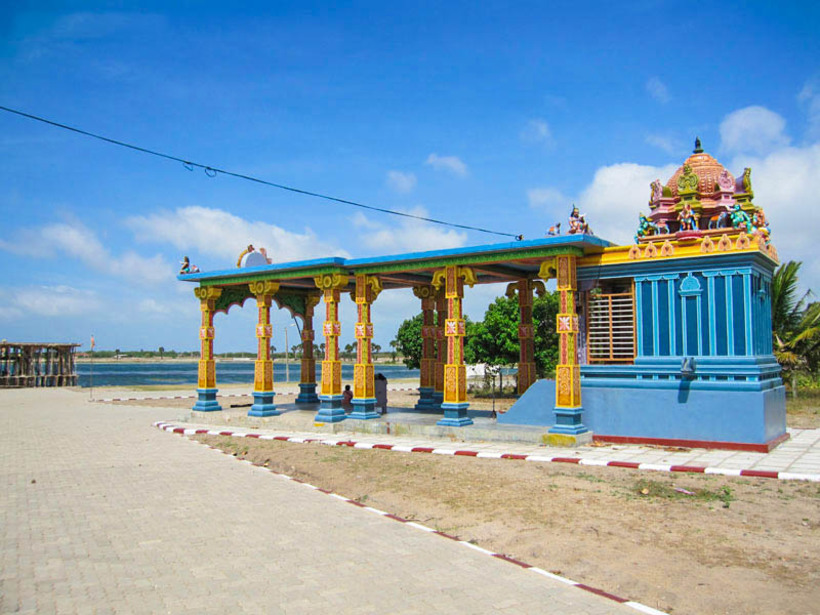 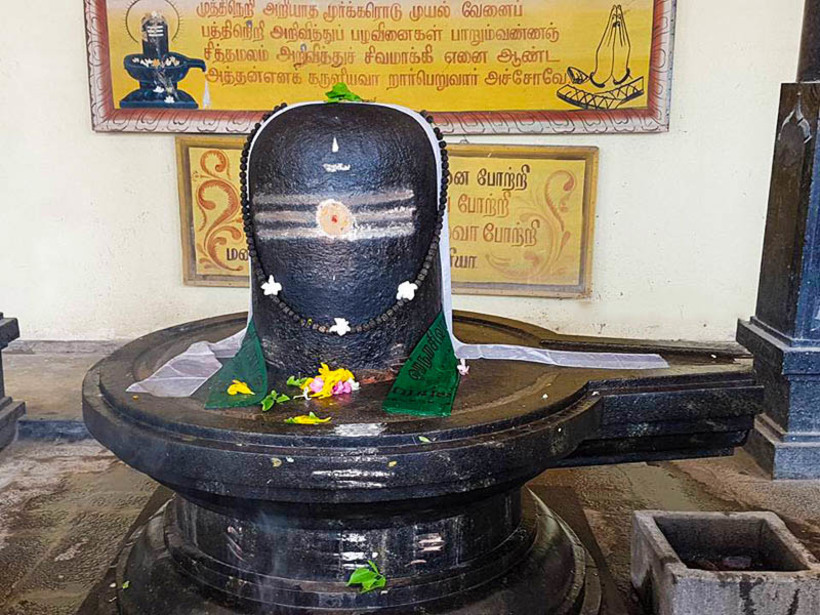 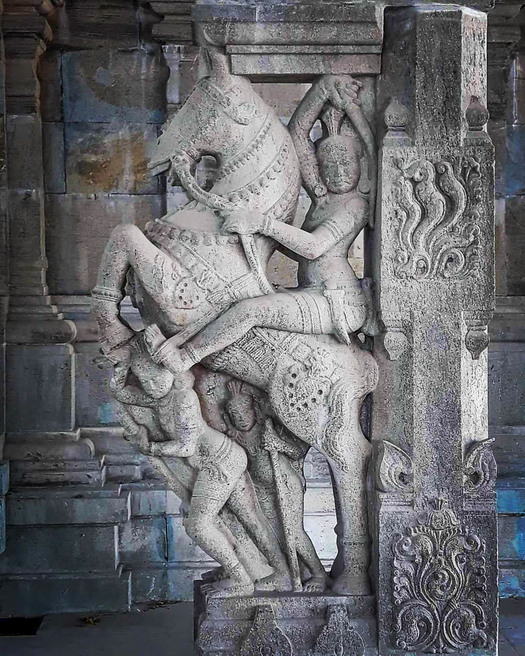 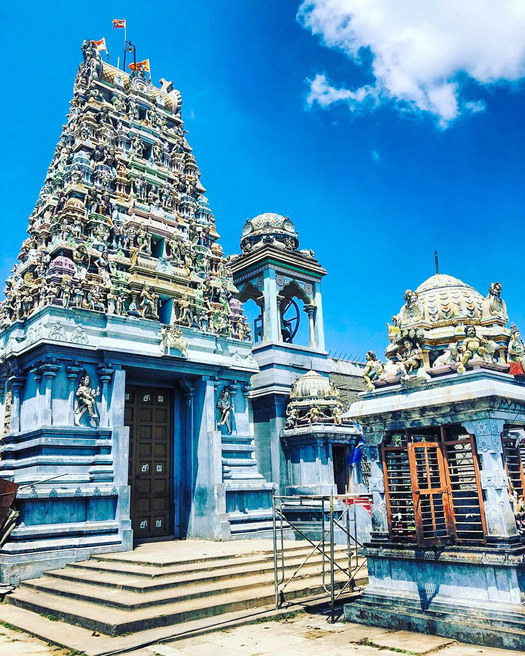