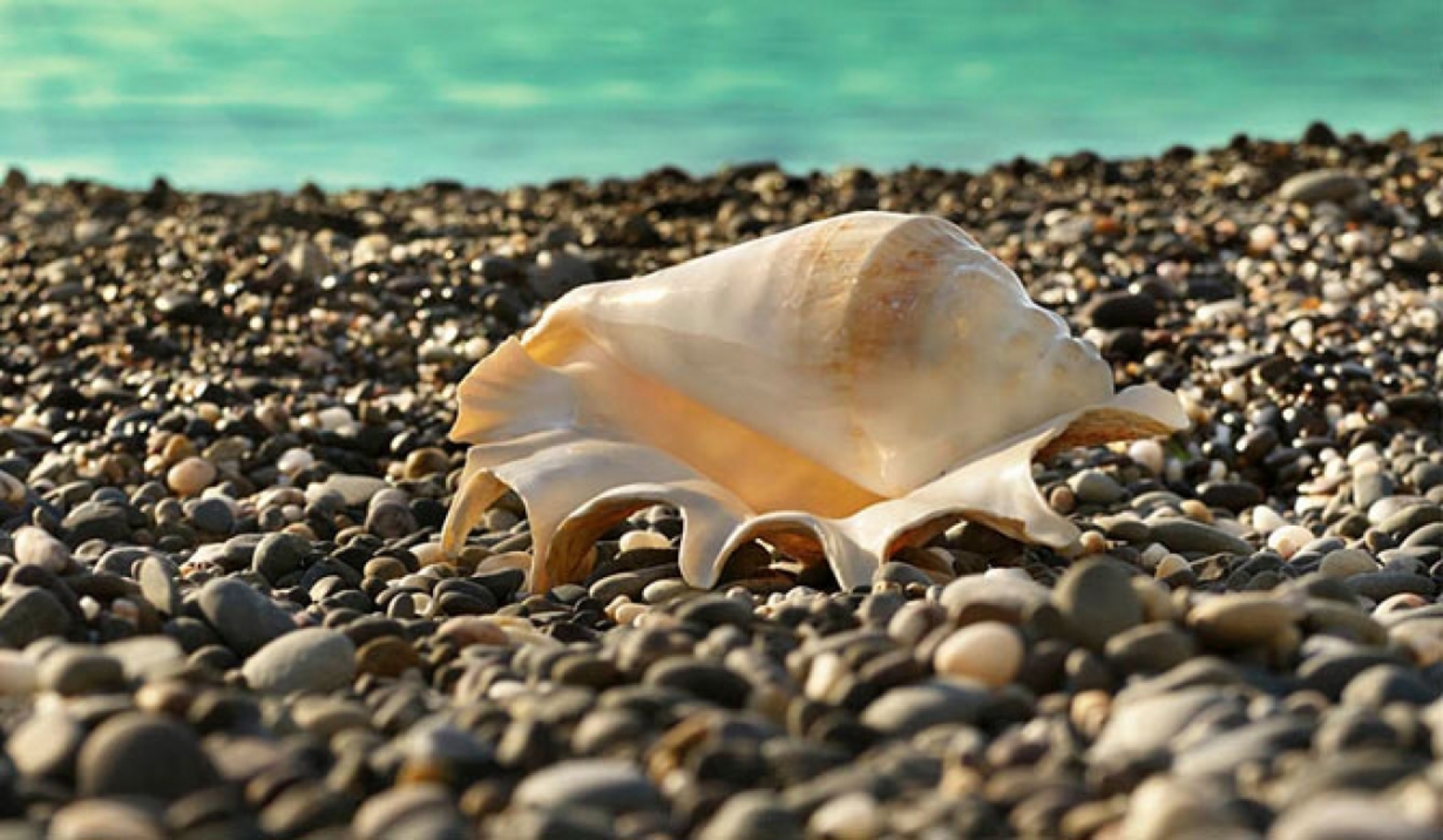 Blessed with an immense wealth of natural resources, Sri Lanka is a resplendent island surrounded by the Indian Ocean where a variety of seashells/marine mollusks are found. A number of seashells belonging to Cypraeacea, Conacea, Volutacea, Muricacea, Strombacea, Buccinacea, Tonnacea and other bivalve varieties, can be seen lying on the ocean floor around the island. Also seashells are mostly found in areas where coral reefs are abundant such as Hikkaduwa, Trincomalee, Batticaloa, and from Puttalam to Chilaw.

Endemic to Sri Lanka, Murex Palmarosae is a very beautiful seashell amongst these. In addition, some varieties of seashells exclusively endemic to Sri Lanka are found in the seas from Jaffna to Batticaloa, from Mannar to Negombo, and from Colombo to Kirinda. Of the Sri Lanka’s endemic seashells, shell is thicker and the pattern on the shell is brighter, clear and largely visible than that of the seashells found in any other country. This is owing to no other reason but the seabed around the island is rich in reefs, adequate temperature, proper sunlight, and the self-sufficient ocean floor around Sri Lanka.

Found only in the Indian Ocean, the most valuable seashell, the Left Hand Conch Shell can rarely be seen anywhere in the seas around Sri Lanka. 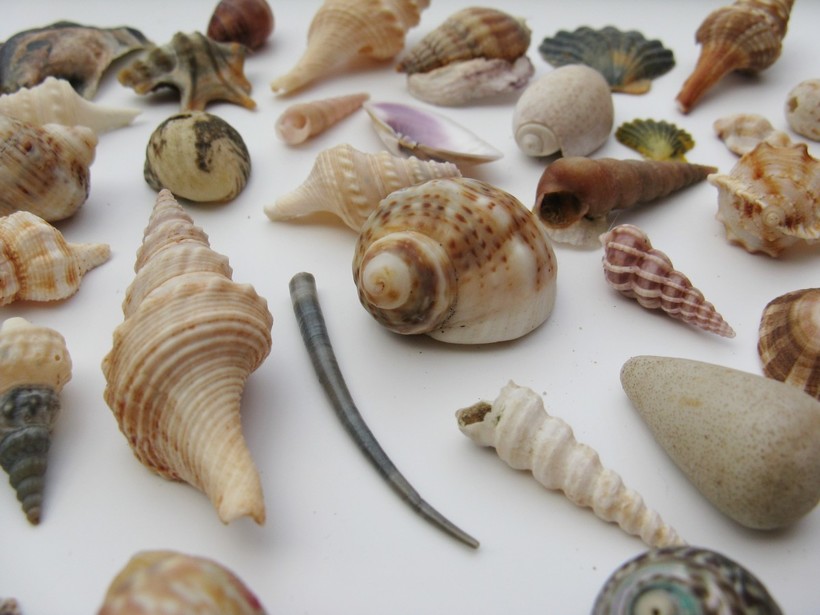 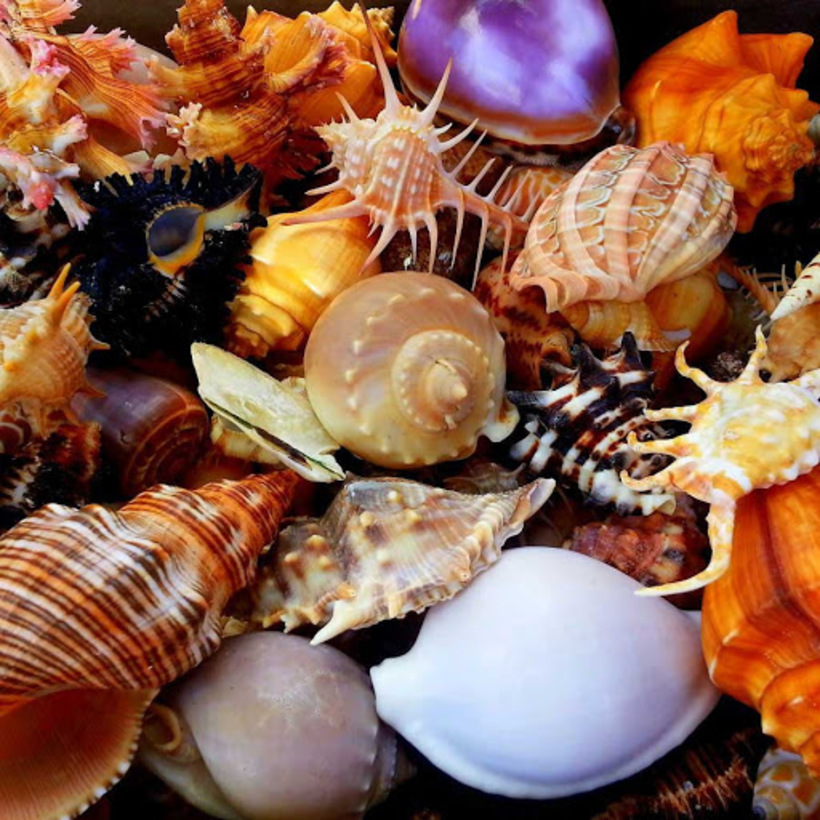 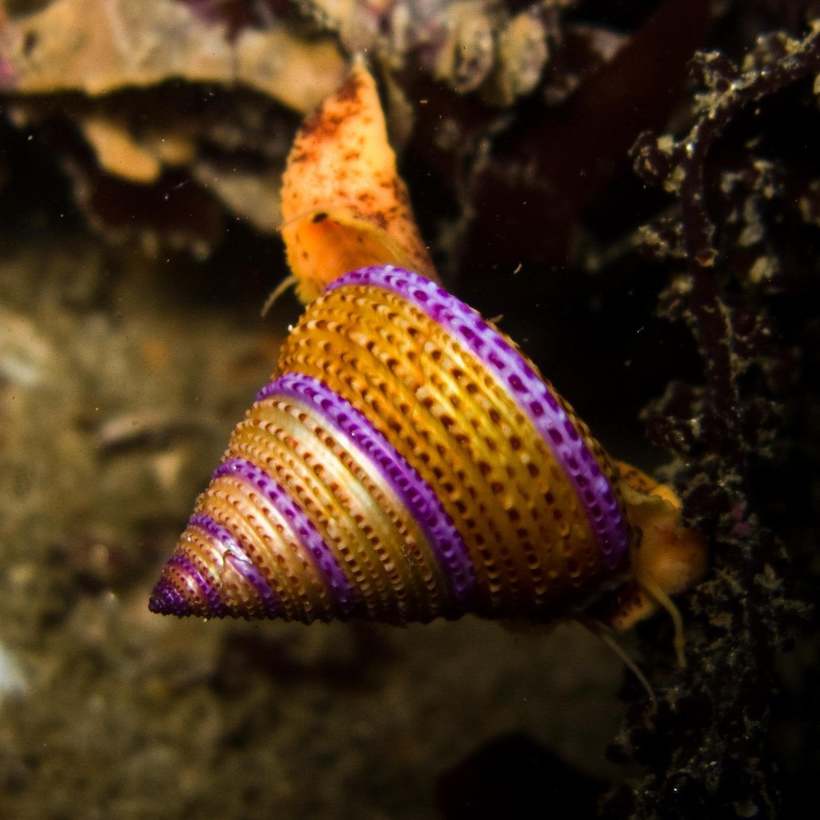 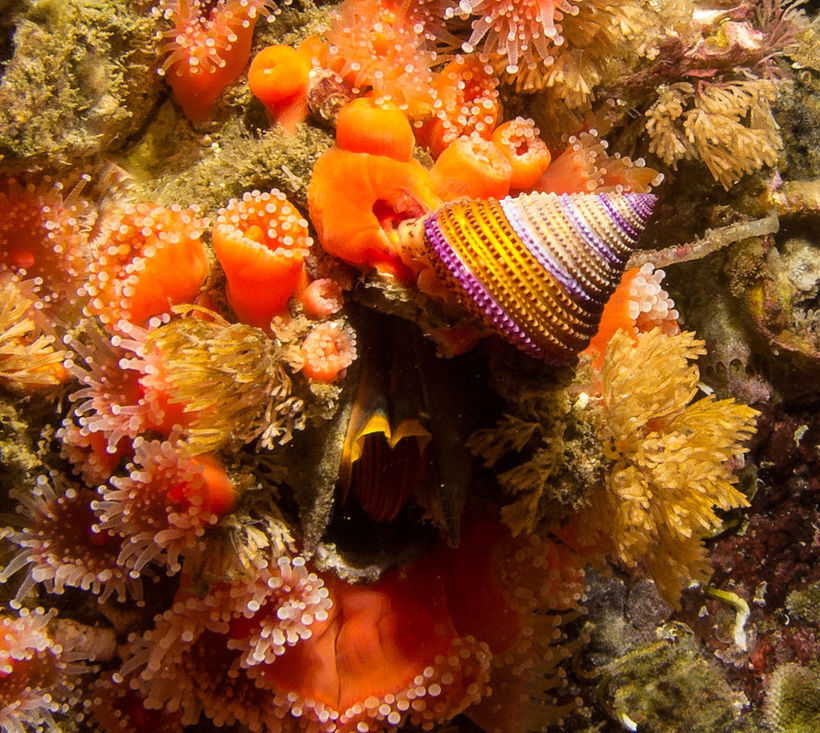 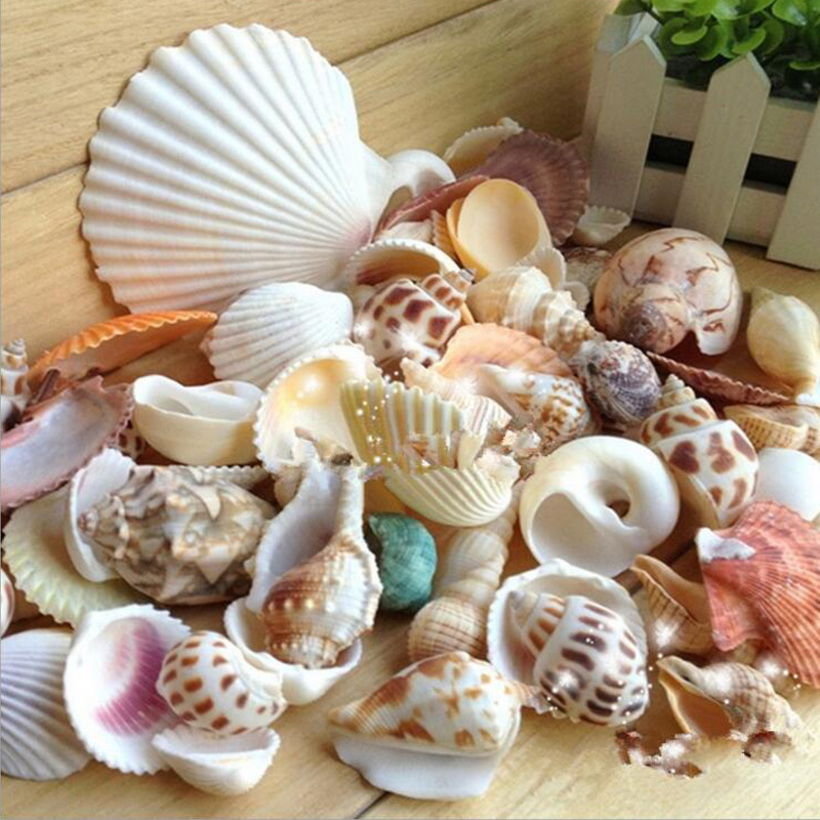 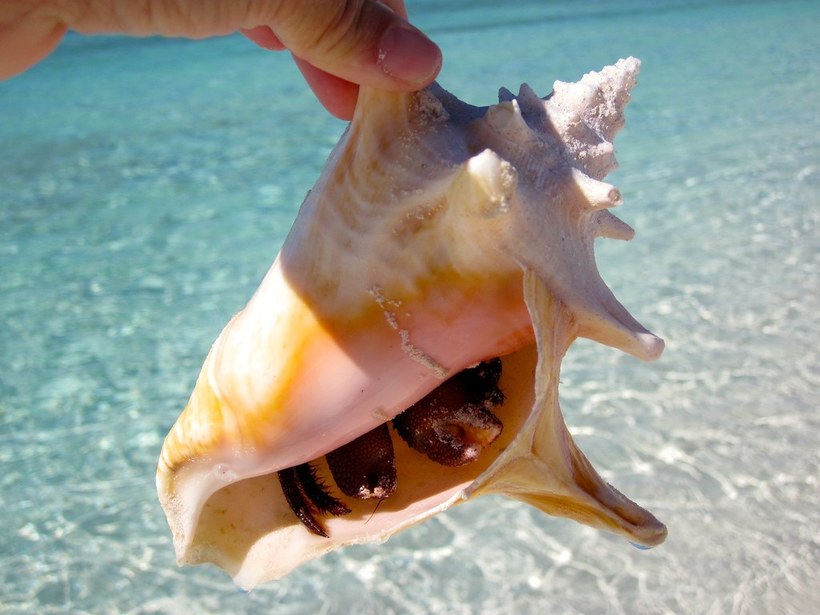