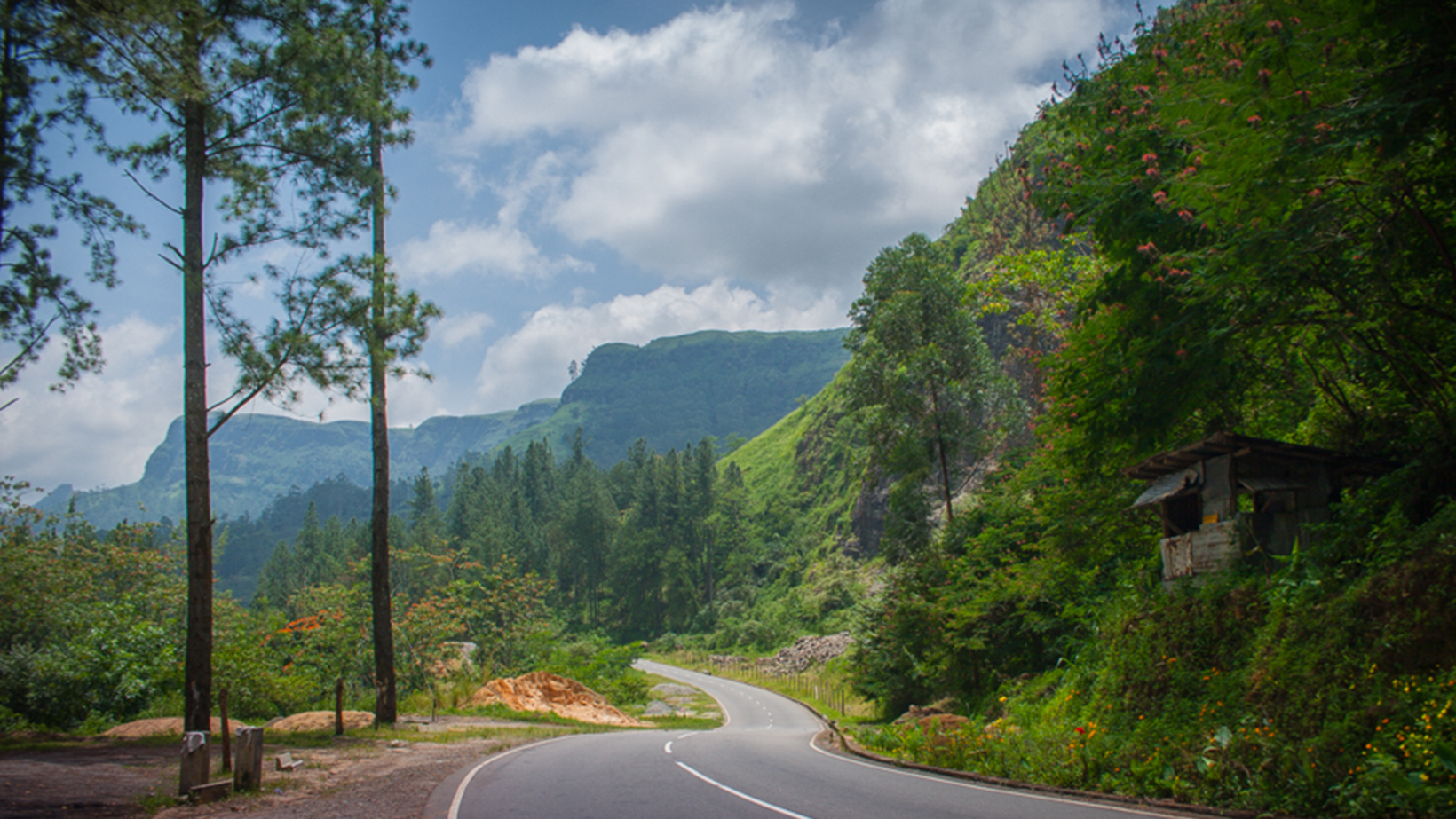 Things to do from Ramboda

Ramboda is a village in Sri Lanka. It is located within Central Province. The Wavenden Estate in Ramboda is the birthplace of British Admiral of the Fleet Lord Fisher.[citation needed]

The Ramboda Road Tunnel is currently the longest road tunnel in Sri Lanka and is situated on the A5 highway (Perandenyia - Nuwara Eliya Road),close to Ramboda falls. It is 225 m (738 ft) long, 7 m (23 ft) wide and 5.6 m (18 ft) high. Construction of the tunnel commenced in 2006 and opened in February 2008. The tunnel cost Rs. 2,000M and was substantially funded by the Japanese Government. The 1,000 rupee banknote, issued 4 February 2011, features an artist's impression of the Ramboda tunnel, with the rock wall at the same location before construction.