The Pinnawala Open Air Zoo is Sri Lanka’s first open air zoo which has been declared open to the public as of April 2015. Located within proximity to the Pinnawala Elephant Orphanage, the zoo spreads over an expanse of 44 acres which has been landscaped without harming its natural beauty. Since Sri Lanka is home to a rich diversity of animals, the zoo consists of two zones “Sri Lankan” and “World”. However, currently the zoo is home to a number of native animals such as deer, leopard, crocodiles, species of monkeys, birds, turtles and many more.

The “Sri Lankan” section of the zoo will also include a special open section displaying the free-roaming Sri Lankan Leopard which is guaranteed to be a beautiful sight. The Sri Lankan Leopard is a leopard subspecies that is native to the island alone and is classified as one of the endangered species to roam the earth. Leopards are mainly spotted in dry evergreen monsoon forests areas, arid scrub jungles, rainforests and low and upper highland forests. So, it will be interesting to witness these predators at Pinnawala for a change. The “World” section is said to be constructed to hold a number of non-native animal species which is currently being look at.

The Pinnawala Open Air Zoo was proposed to be constructed in line with International Standards and so far the authorities have taken steps to maintain their promise. A number of facilities such as dining venues and areas to relax will be offered to local and tourists alike who visit the zoo. Since it’s located adjacent to the Pinnawala Elephant Orphanage, chances are that you can plan your holiday around it and make a quick visit to both places without much hassle.

SKU: LK60190600 Spice Garden Visit and Cookery Demonstration in Pinnawala This tour takes you to one of the famous spice gardens of Sri Lanka. Get to see how s...
Book now

SKU: LK60190100 Pinnawala Iperanigama Theme Park Pinnawala iperanigama can be introduce d as a replica of traditional folk life of Sri Lanka that was a existed...
Book now

LK81010200 Pinnawala Elephant Orphanage from Colombo Port During this full day tour to Pinnawala, this tour allows you to have some one-on-one fun with the ele...
Book now

SKU: LK60290500 Pinnawala Elephant Orphanage from Beruwala You will be starting your tour from your hotel in Beruwala. Your chauffeur will pick you up at 6:00 a...
Book now
【LK94000735: Pinnawala Open Zoo. Text by Lakpura™. Images by Google, copyright(s) reserved by original authors.】 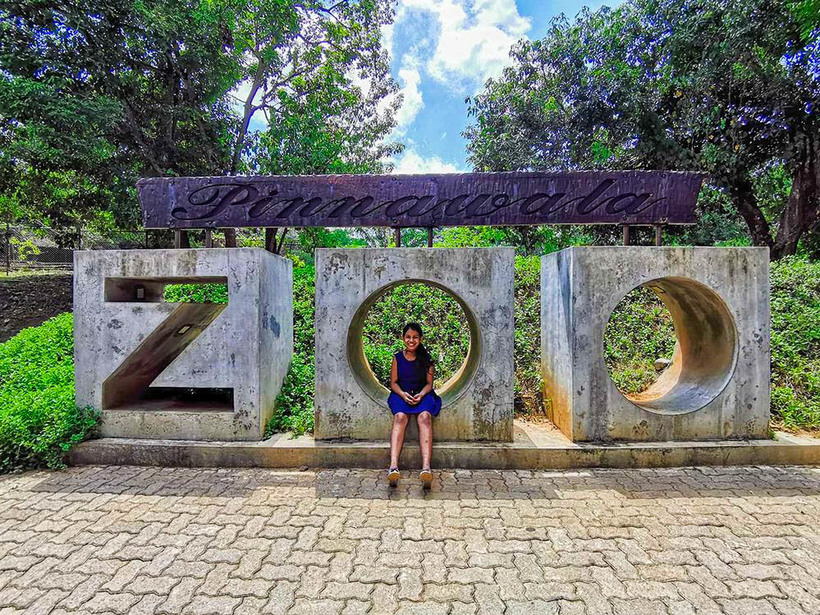 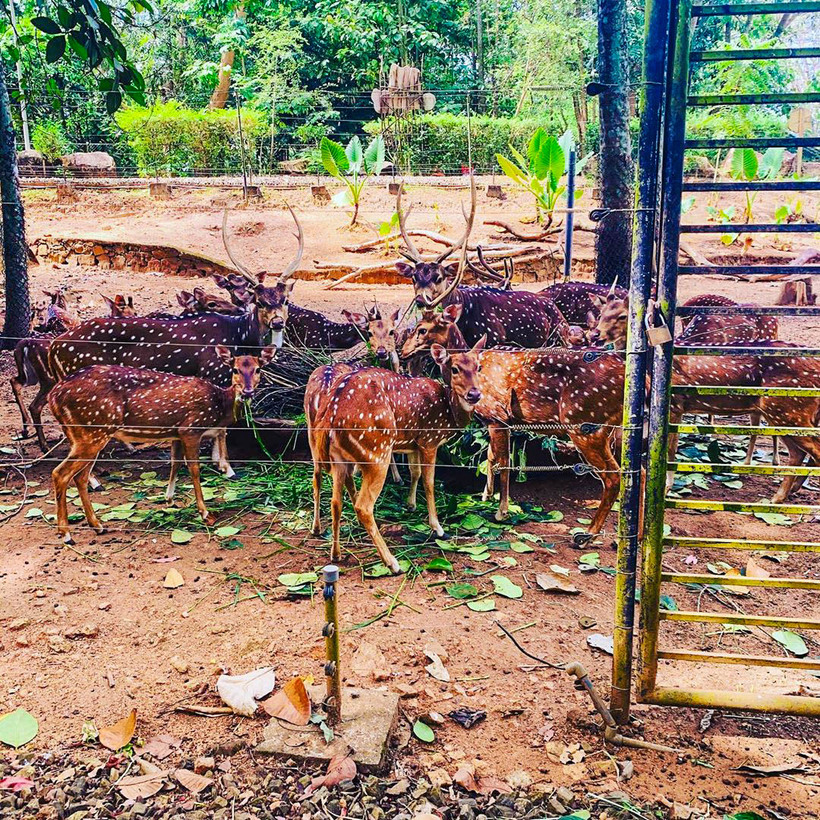 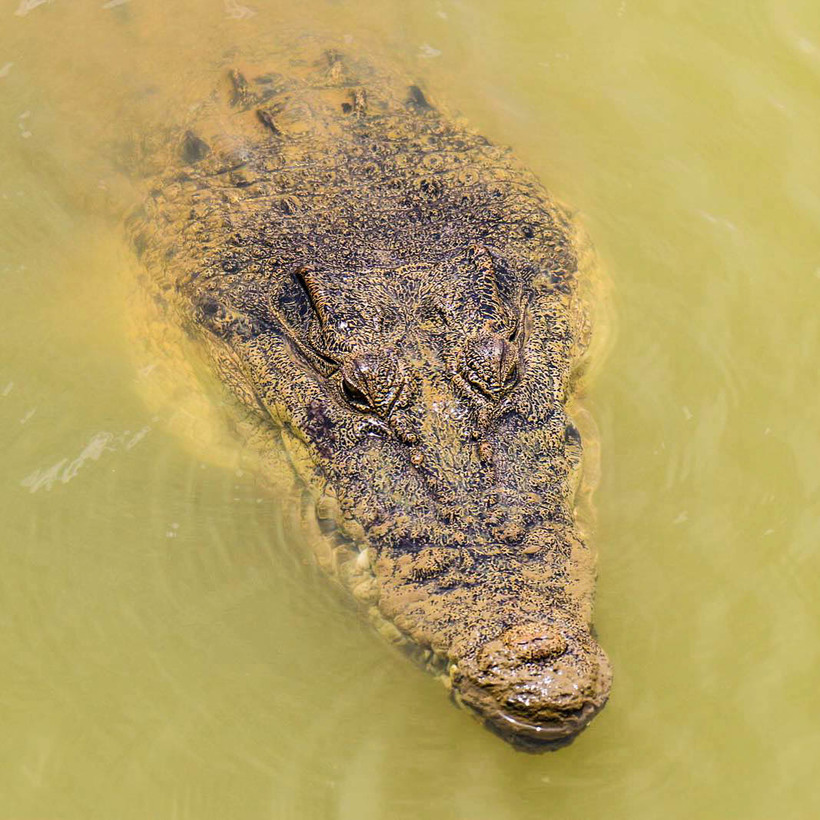 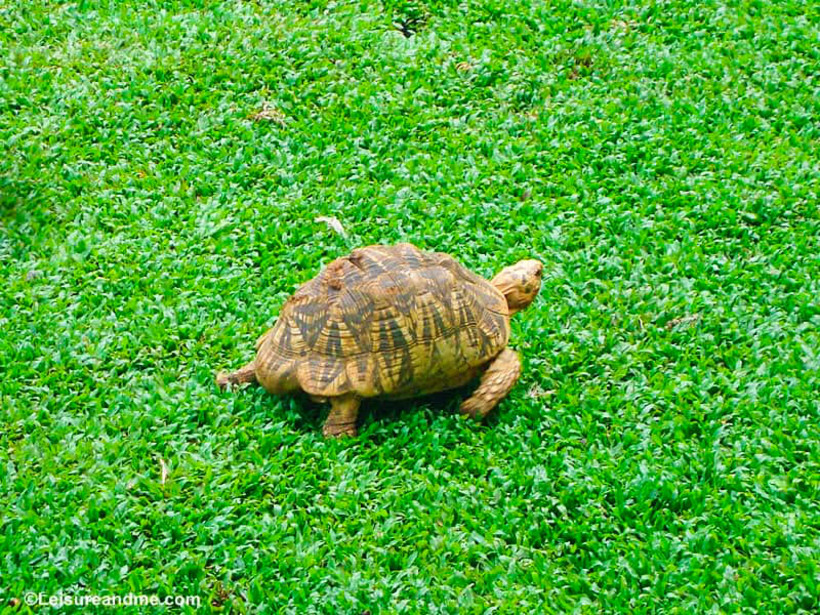 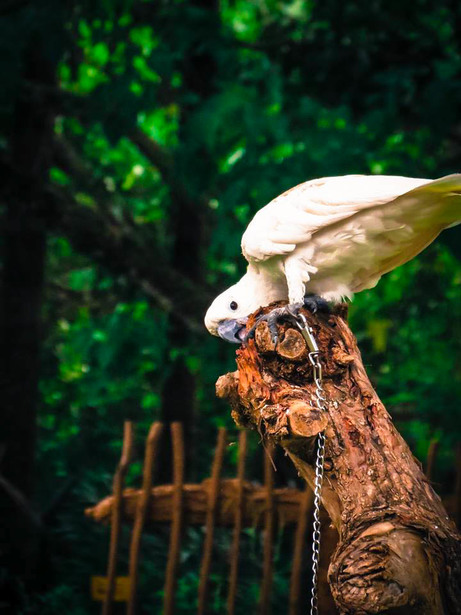 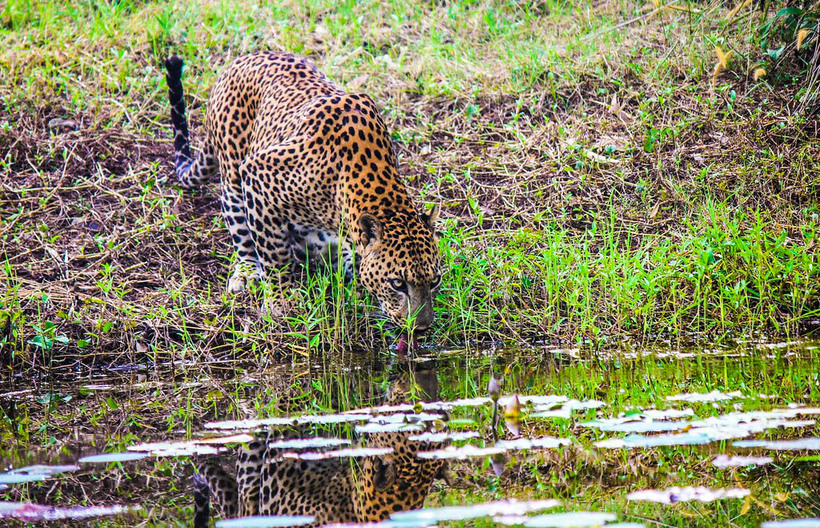