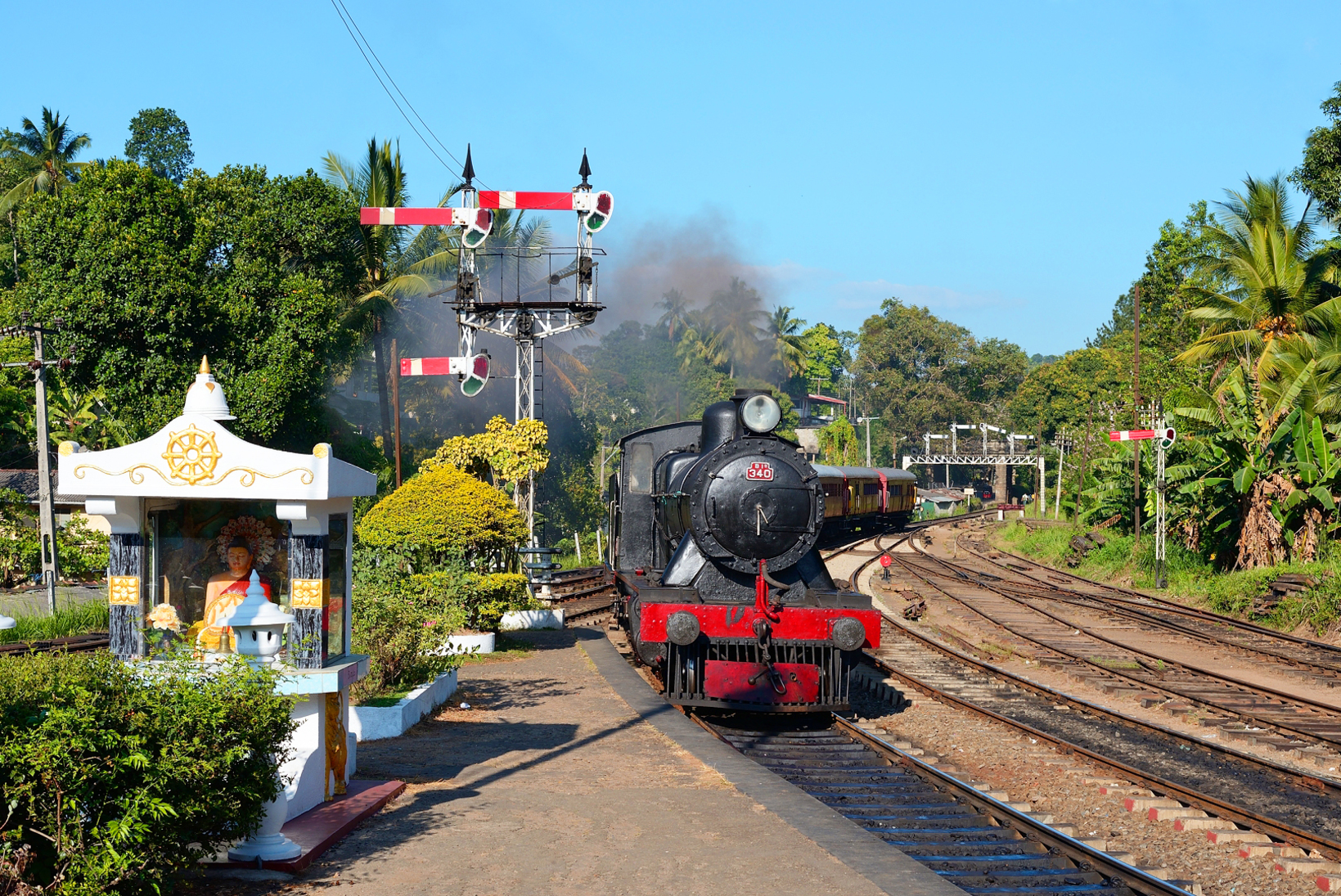 Things to do from Peradeniya

Peradeniya is a suburb of the city of Kandy, about 30,000 inhabitants in Sri Lanka. It is situated on the A1 main road, just a few kilometers west of Kandy city center.

Peradeniya is famous for the Royal Botanical Gardens of Peradeniya. It is situated on a slope of the Mahaweli river and attracts many visitors from Sri Lanka as well as from abroad.

Another key attribute of this city is the University of Peradeniya. Its buildings are of mixed colonial and traditional Sri Lankan/South Asian styles and located amongst the lush vegetation of the hill country. The Department of Agriculture is also located here.