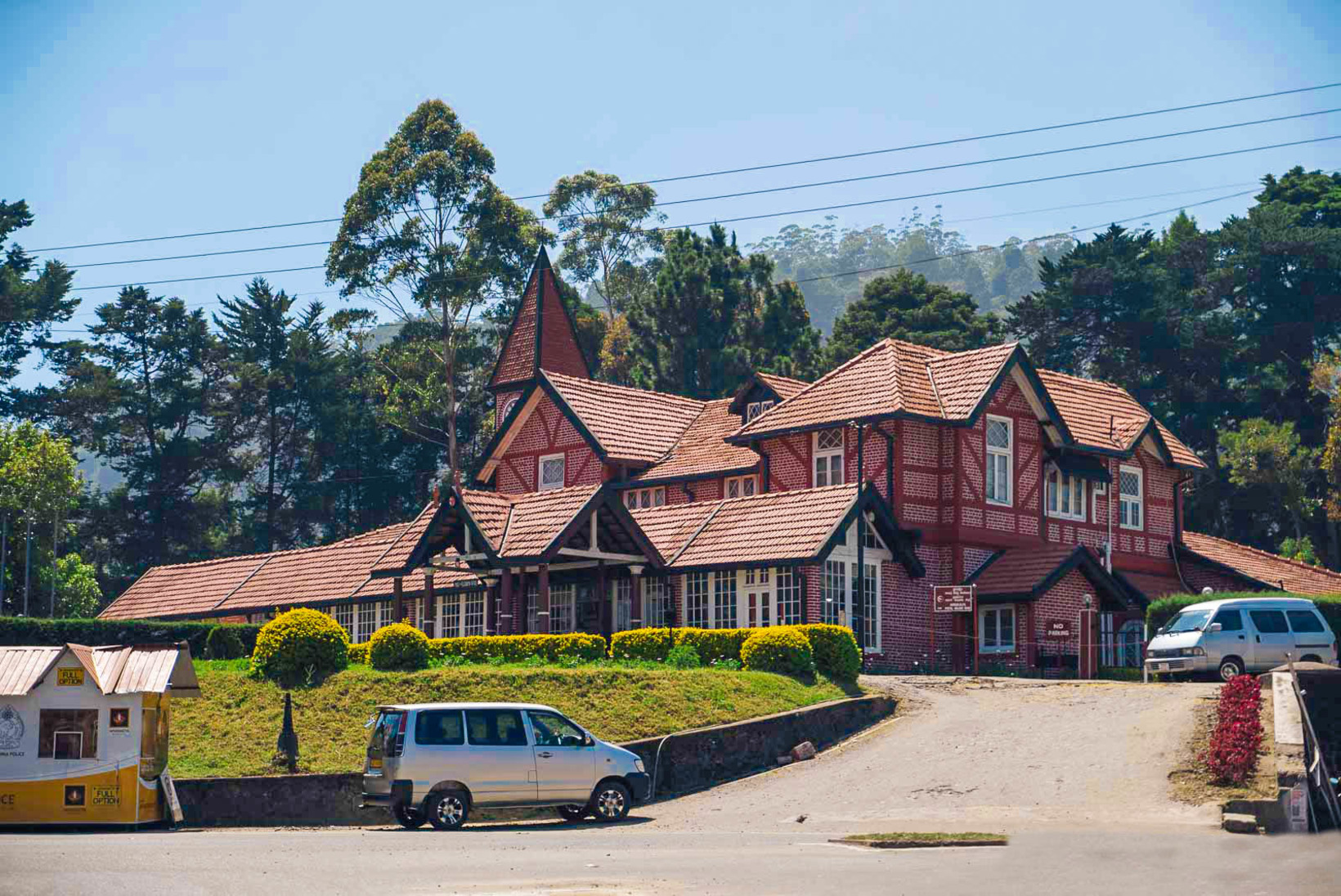 The city of Nuwara Eliya; the so-called ‘Little England’ of Sri Lanka; lies amongst the steep hills and valleys of the Central Highlands. Once an idyllic little town made completely of Colonial era structures; it has now grown its own business centre full of modern buildings; and bustles with tourists both local and otherwise. However, the aura of age lingers within the city; mainly due to some beautifully maintained buildings still standing.

Key amongst these is the Nuwara Eliya Post Office. The post office is housed within a beautiful Tudor mansion; complete with spires and a clock tower. The bright orange roofs and red bricked walls of the sprawling building form a colorful contrast with the manicured lawns and perfectly pruned hedges. Constructed in 1894 for the sole purpose of dealing with the mail of the British Colonials at the time; this century-old post office is one of the oldest in the country, whilst also being one of the oldest buildings in Nuwara Eliya.

On the 26th of December 1990, the photograph of the post office took central focus with the issuing of a Rs. 10 stamp by Sri Lanka Postal Department in order to commemorate World Postal Day. This brought about an increase in the fame of the Nuwara Eliya Post Office and many started viewing it as an attraction of the city. In 2012 the former living quarters of the post master, on the upper floor of the post office, was converted into tourist accommodation; allowing guests to experience the charm of this old building by staying in it. Those who don’t have the chance to book the accommodation can still visit the post office itself, which is on the ground floor, and purchase one of the pretty postcards available here as souvenirs.

(SKU: LK60070100) Haputale Highlands from Nuwara Eliya (Private Day Tour) You will be beginning your tour at 7:30 am when you get picked up by your chauffeur a...
Book now

(SKU: LK60020200) Nuwara Eliya Highlands from Kandy (Private Day Tour) Highlands from Sri Lanka is a trip for those who appreciate true beauty of landscapes an...
Book now