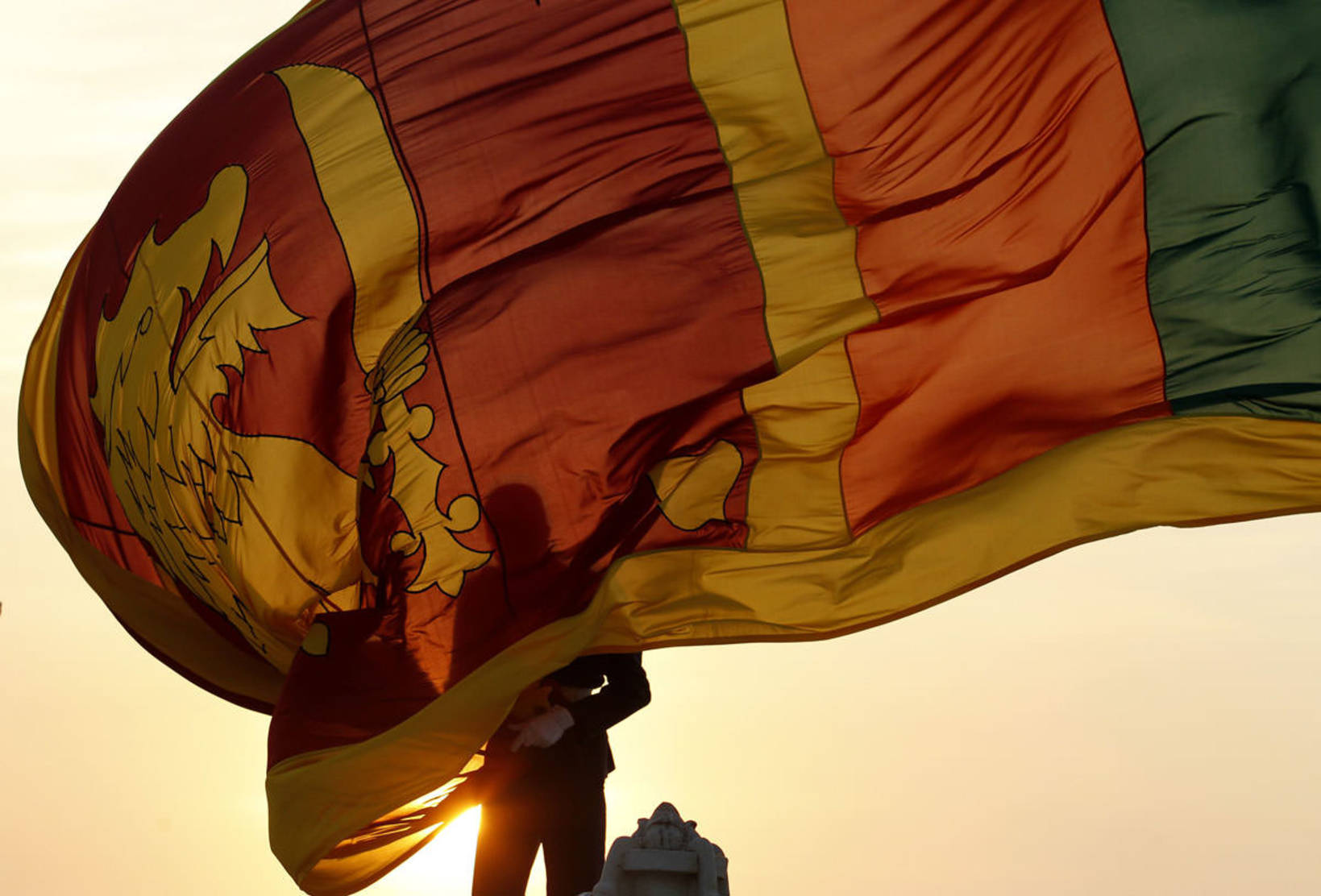 The Independence Day in Sri Lanka is celebrated annually on the 4th February. Sri Lanka gained Independence from the British on February 4, 1948. The day is a national holiday in Sri Lanka.
It is celebrated all over the country with flag-hoisting ceremonies, dances, parades and cultural performances. The main celebrations take place in Colombo. Here the President raises the national flag and delivers a speech at a nationally televised event. 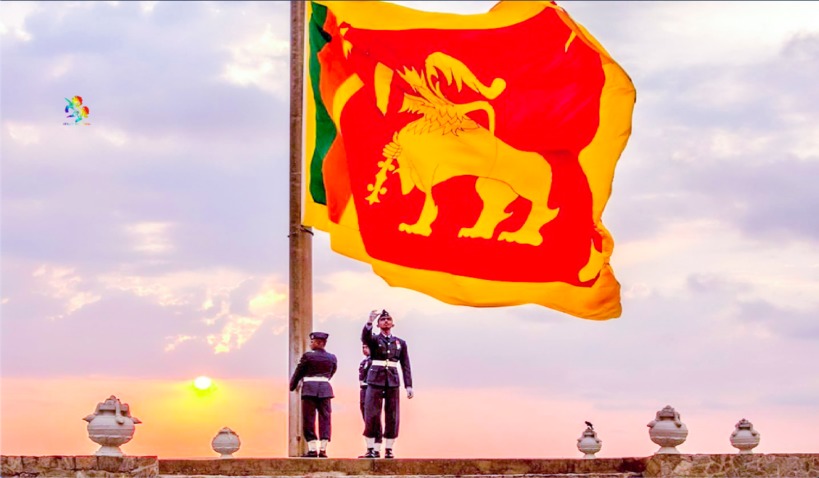 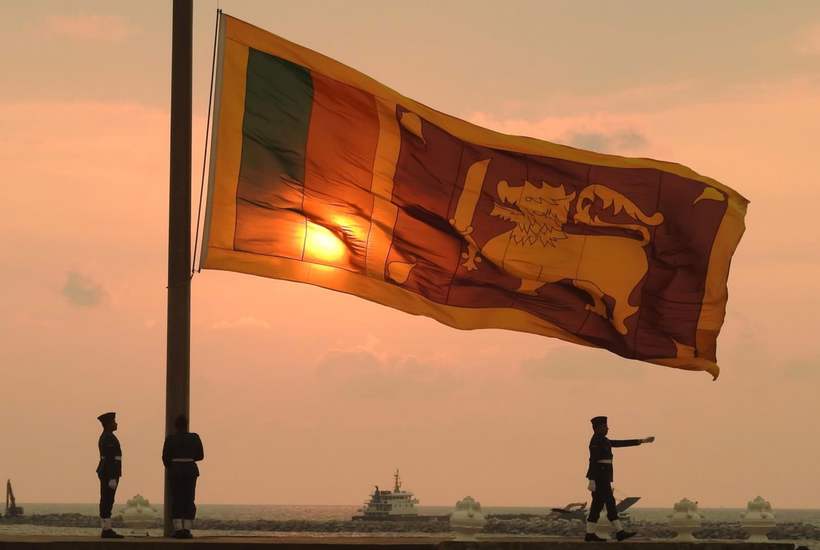 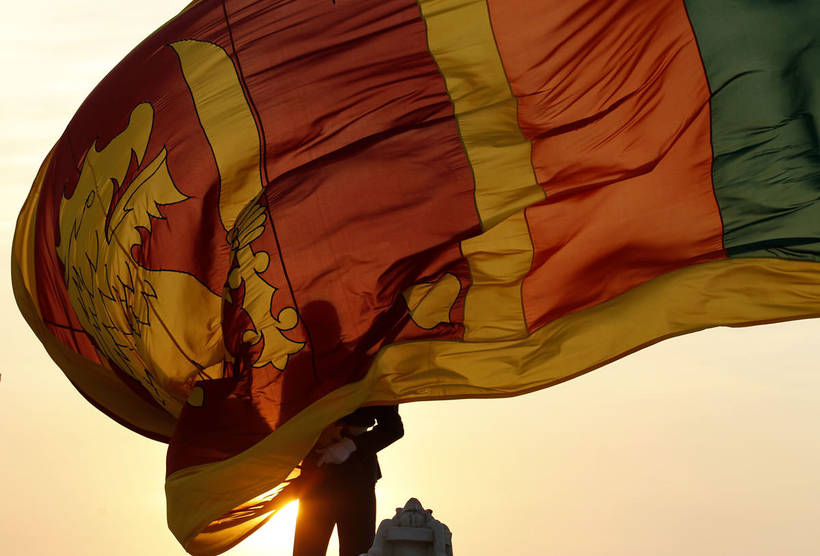 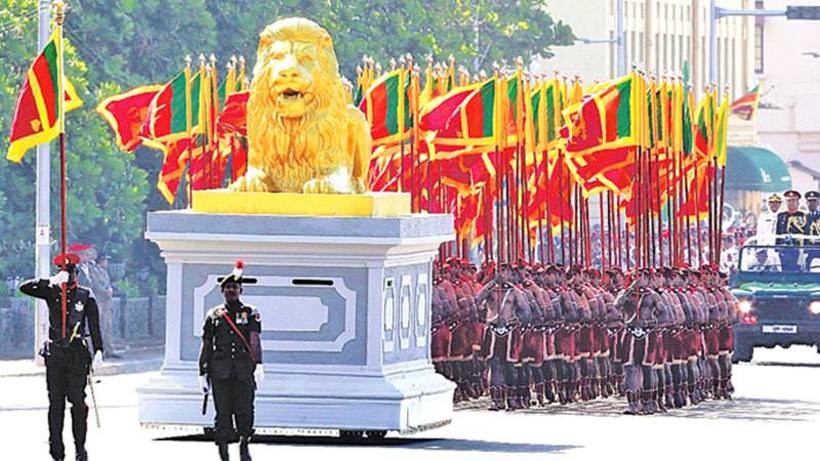 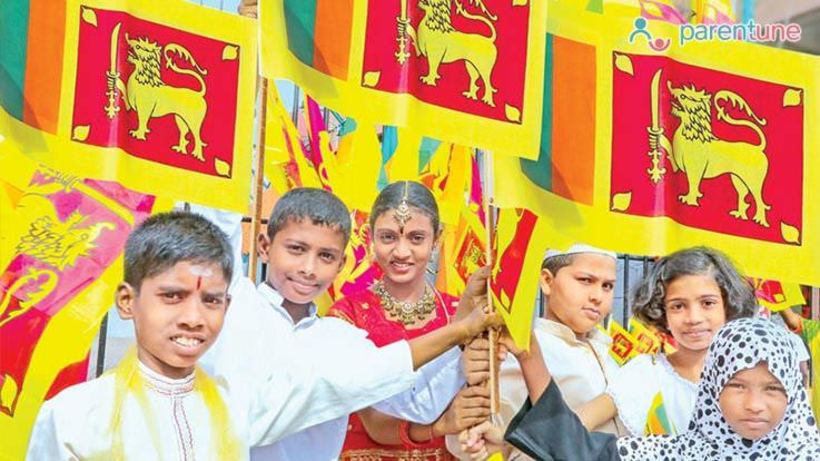 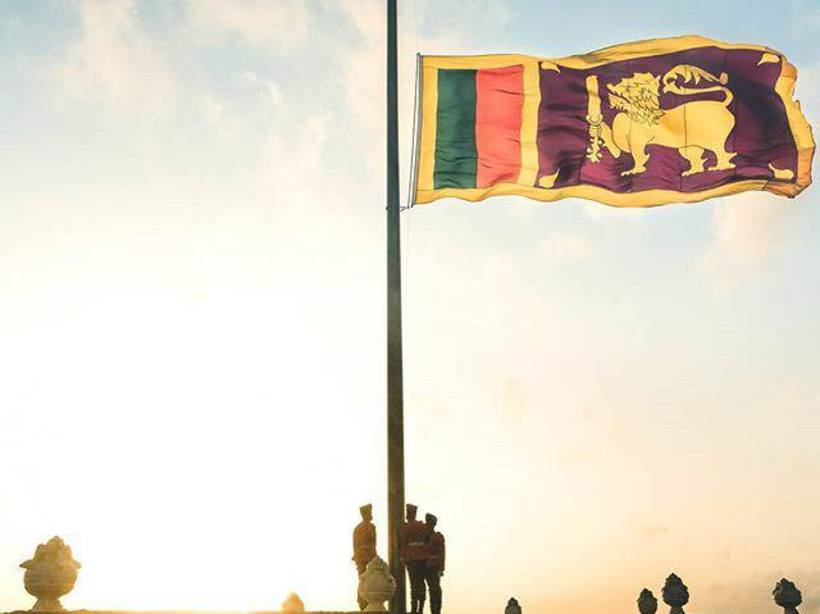