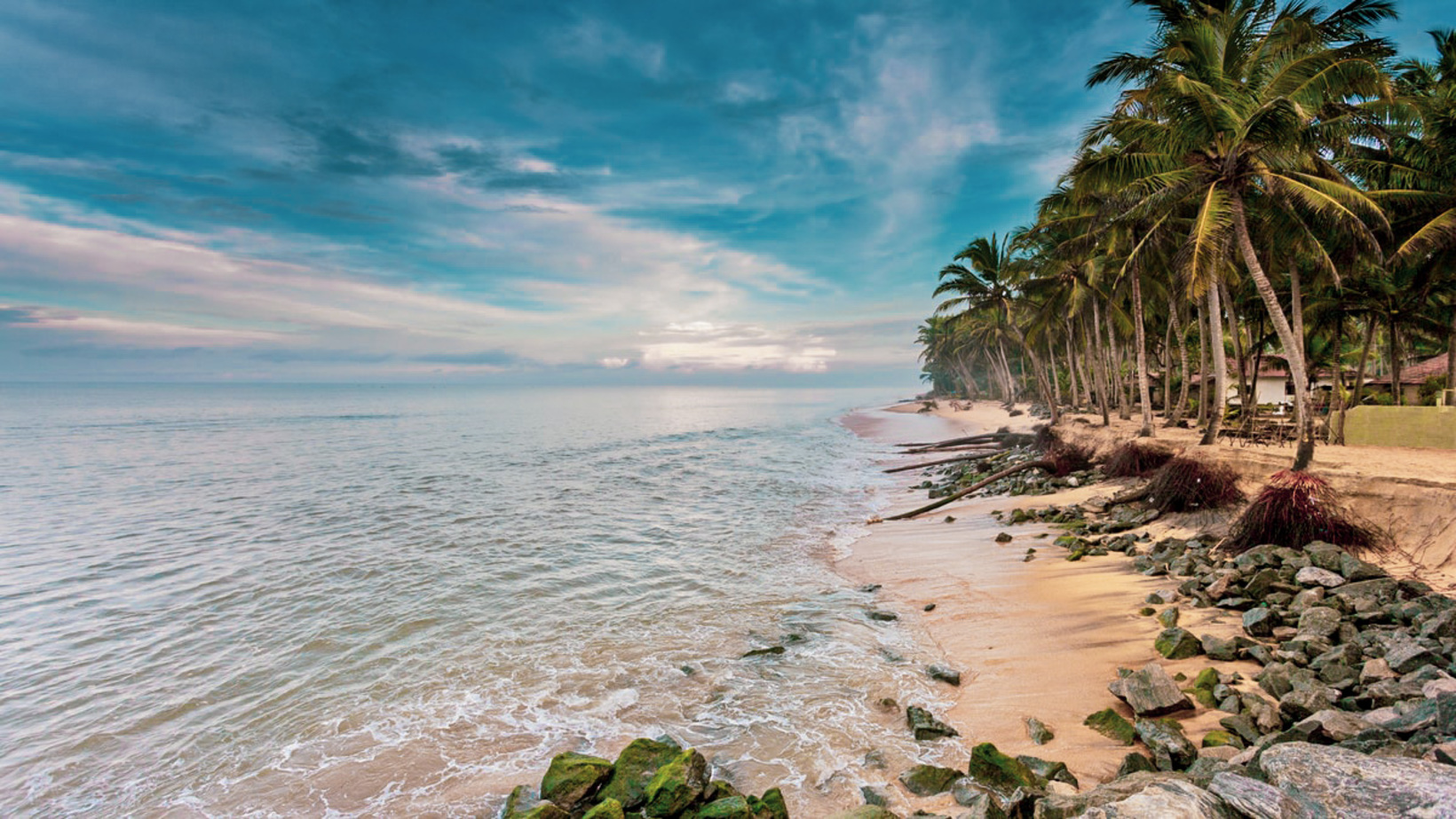 Things to do from Marawila

Marawila is a fishing village located 67km north of Colombo, midway between Negombo and Chilaw. The fine sandy and wide beach coupled with the dense jungle that attracts many rare species of migrant birds has made Marawila, a tourist attraction.

Marawila is another humble fishing settlement of Sri Lanka which affords the sights of fishermen mending their fishing nets, repairing their wooden outrigger boats that would go fishing in the night by stars.

A quite a few large churches along the road from Negombo to Marawila and in the areas surrounding Marawila with its catholic community testify to the Portuguese heritage of the area.