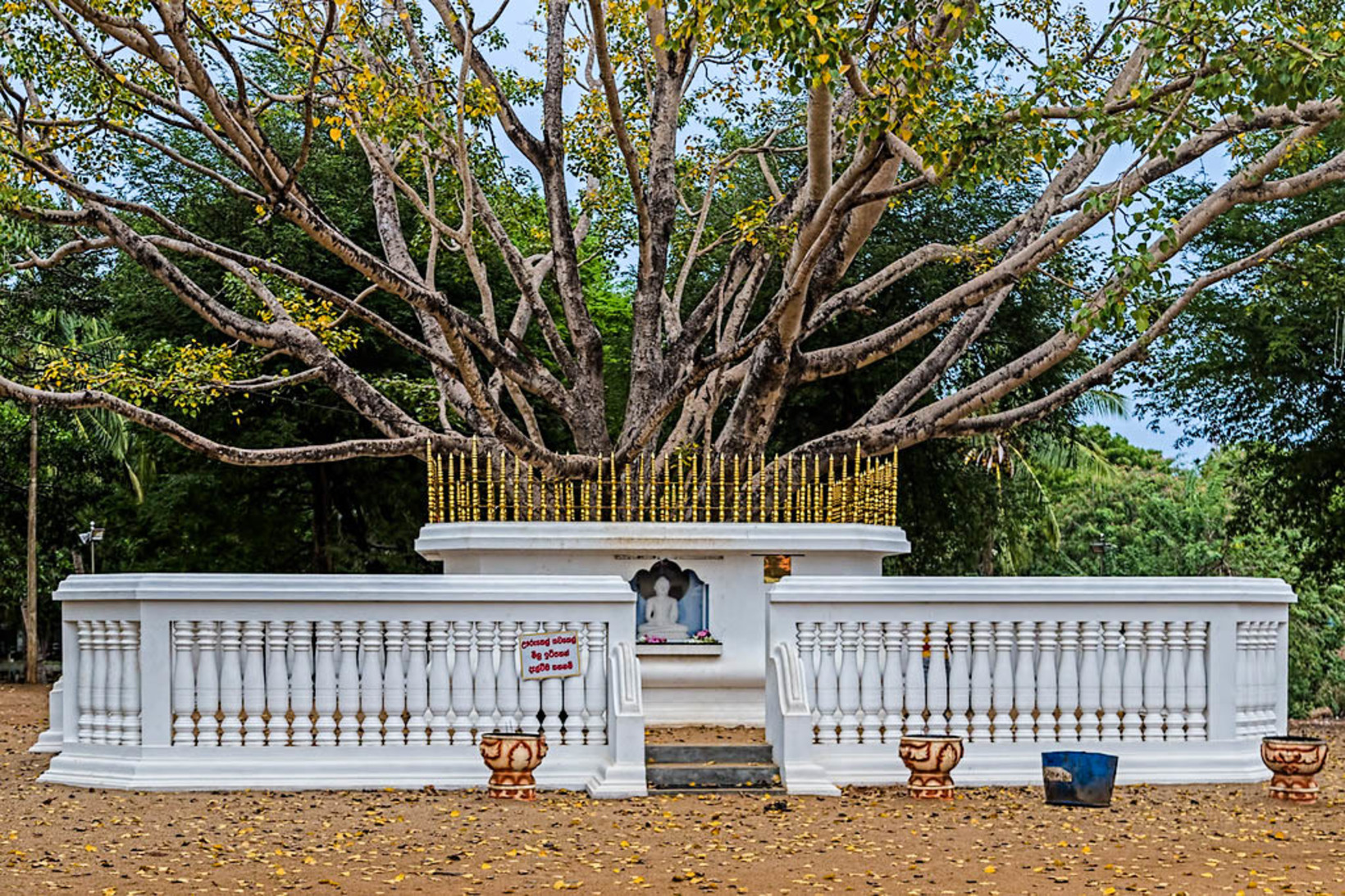 Buddhists consider that Katharagama Deviyo as one of the guardian deities of Buddhism and the presiding deity of Katharagama temple hallowed by the Buddha. According to Mahavamsa historical chronicle of Sri Lanka, when the Bo sapling of Bodhi Tree, under which Gautama Buddha attained enlightenment, was brought to the city of Anuradhapura 2,300 years ago, the warriors from Katharagama attended this sacred ceremony. The Bo tree situated behind the Katharagama temple is one of the eight saplings (Ashta Phala Bodhi) of Sri Maha Bodhiya in Anuradhapura planted in the 3rd century BCE. Katharagama is in Monaragala District of Uva province, Sri Lanka and from Colombo it is 228 kms. Kiri Vehera which stands in close proximity to the Katharagama Devalaya was built by the King Mahasena. It is a pilgrimage town popular among Buddhist, Hindu, Muslim and indigenous Vedda communities of Sri Lanka and even to South Indians. The town has Ruhunu Maha Katharagama Devalaya, a shrine dedicated to Katharagama deity also known as Skanda-Murunkan by the 15th century. The general vicinity of Katharagama has yielded evidence of human habitation at least 125,000 years ago. It has also yielded evidence of Mesolithic and Neolithic habitations.

During the historic period, the general area was characterized by small reservoirs for water conservation and associated paddy cultivation. Katharagama village is first mentioned in the historical annals known as Mahavamsa written down in the 5th century CE. It mentions a town named Kajaragama from which important dignitaries came to receive the sacred Bo sapling sent from Asoka’s Mauryan Empire. It was also functioned as the capital of number of kings of the Ruhuna kingdom. It provided refuge to many kings from the north when the north was invaded by South Indian kingdoms. It is believed that the area was abandoned around the 13th century. Based on archaeological evidence found, it is believed that the Kiri Vehera was either renovated to build during the first century BCE. There are a number of other inscriptions and ruins. The popularity of the deity at the Katharagama temple was also recorded by the Pali chronicles of Thailand such as Jinkalmali in the 16th century. There are a lot of legends both Buddhist and Hindu that attribute supernatural events to the very locality. 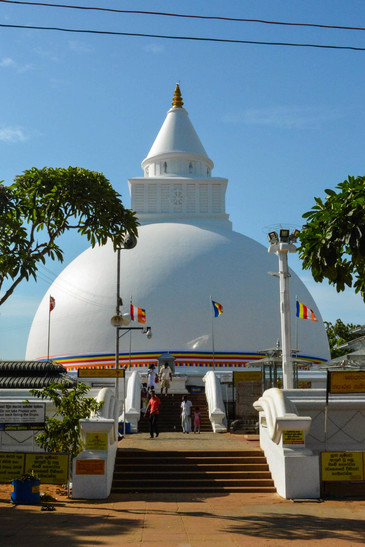 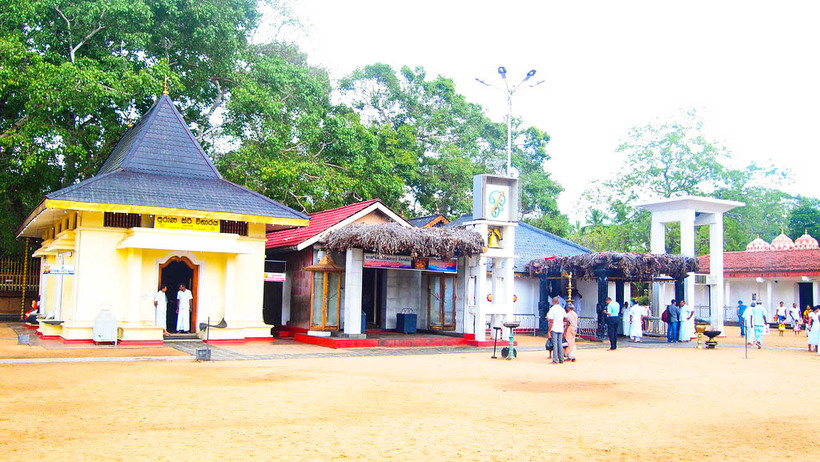 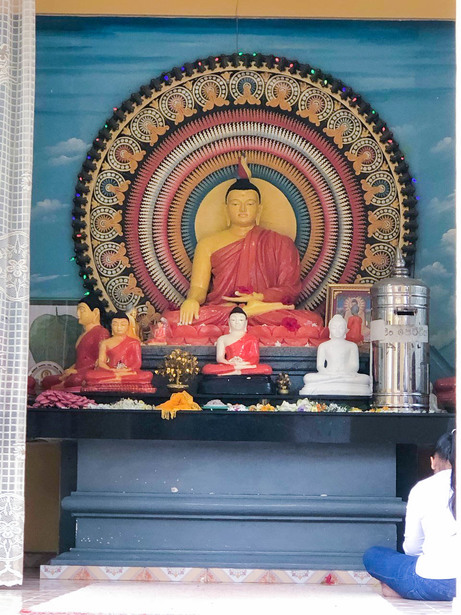 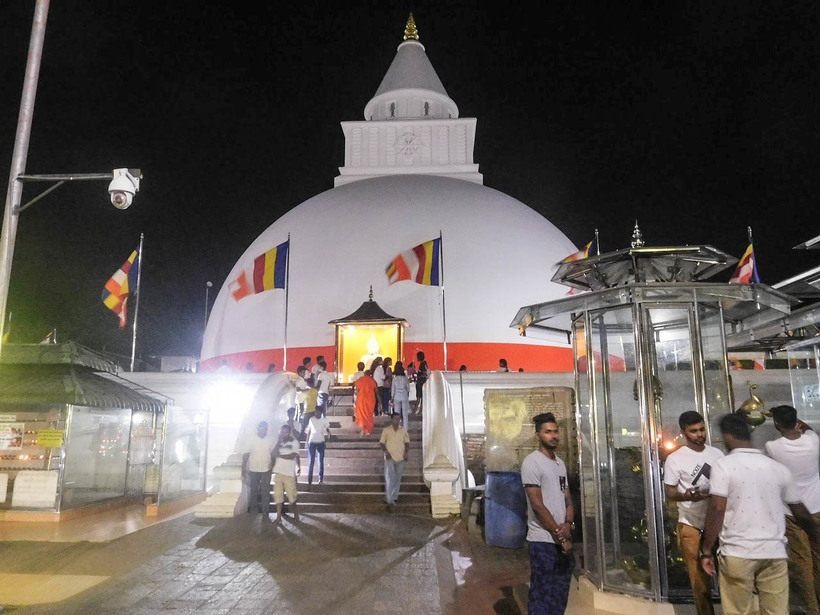 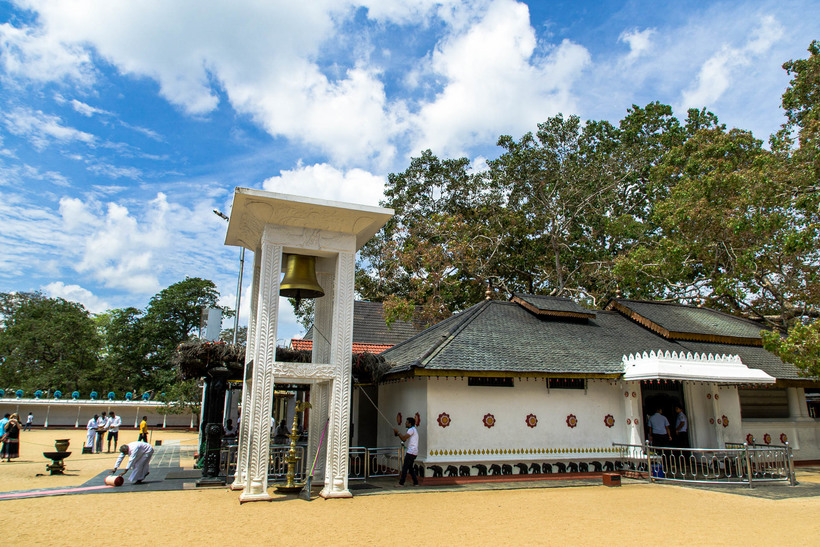 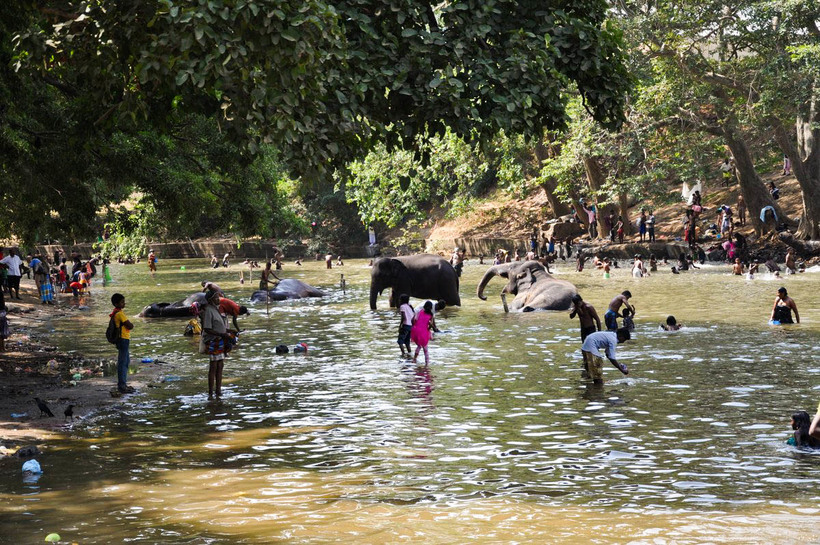